Gordon Strachan was like a red carpet for Alex Ferguson. He went, got the lay of the land and along came Ferguson, with his confident stride.

The diminutive Scot arrived at Aberdeen in 1977 and made a name for himself before Ferguson, one year later, took over the reins. During their seven seasons together, they won seven major titles, including two leagues and a European Cup Winners' Cup.

Strachan headed to Manchester United in the summer of 1984 as one of the many big purchases made by Ron Atkinson. 'Big Ron' had been at United since 1981 and had won an FA Cup and Charity Shield, but Liverpool were still top dogs.

Atkinson brought in Strachan, Jesper Olsen and Alan Brazil, and gave more game-time to Welsh striker Mark Hughes. They had finished fourth, the previous season, and finished fourth again. There was another FA Cup triumph but, by 1985, it had been 18 years and counting without a league trophy.

In The United Way - a new documentary about the club, city, players, and the ways in which they all crossed paths and effected each other's lives and futures - Strachan gives his take on his season and a half under Atkinson.

"Nothing happened on a Friday. We just played 5-a-sides, and Ron was integral to that."

"He loved to join in himself," says Moran, "which was a bit unusual, because he couldn't really play." 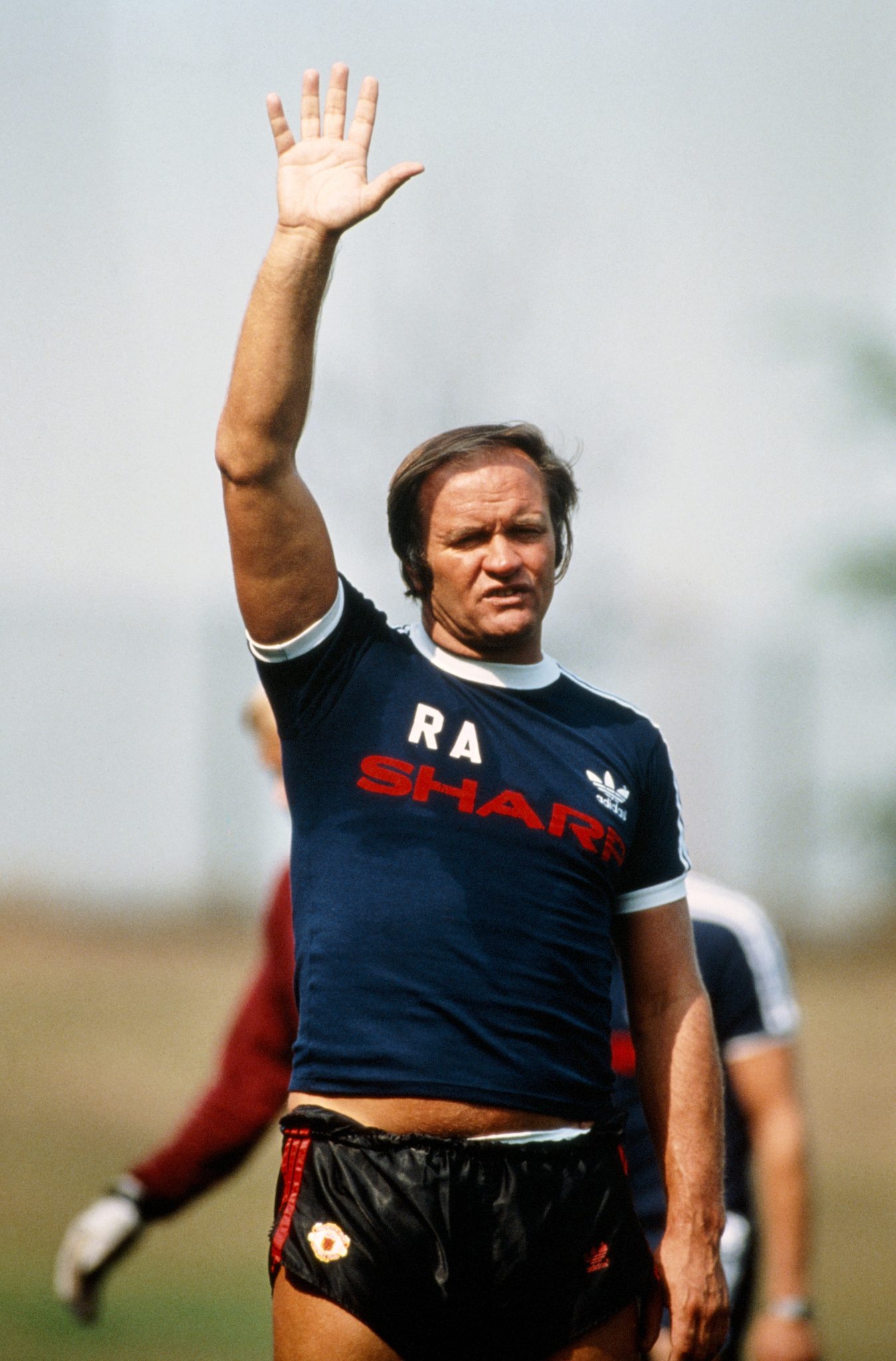 "Then we did some crossing," Strachan continues, "and Ron was, again, integral to that. He was the one that would pass the ball out to the wing from the centre of the pitch.

"And he'd generally wise-crack his way through the training session. 'Right, lads, see you tomorrow!'

"Right, okay. Who's playing? We'd turn up on a Saturday to the Midlands Hotel and still nothing about the match before the meal. What's happening?

"And then he's open up his briefcase and I'd think, 'Yes! He'll have all the team-talks and pass folders around so we could see who we were playing against'.

"So he'd lift up the lid to his briefcase, and it was full of after-shave, hairspray. He did himself up a bit and went, 'Okay, lads, this is how we're playing - two big lads up front, bump diddly bump, wingers, da-da-da. 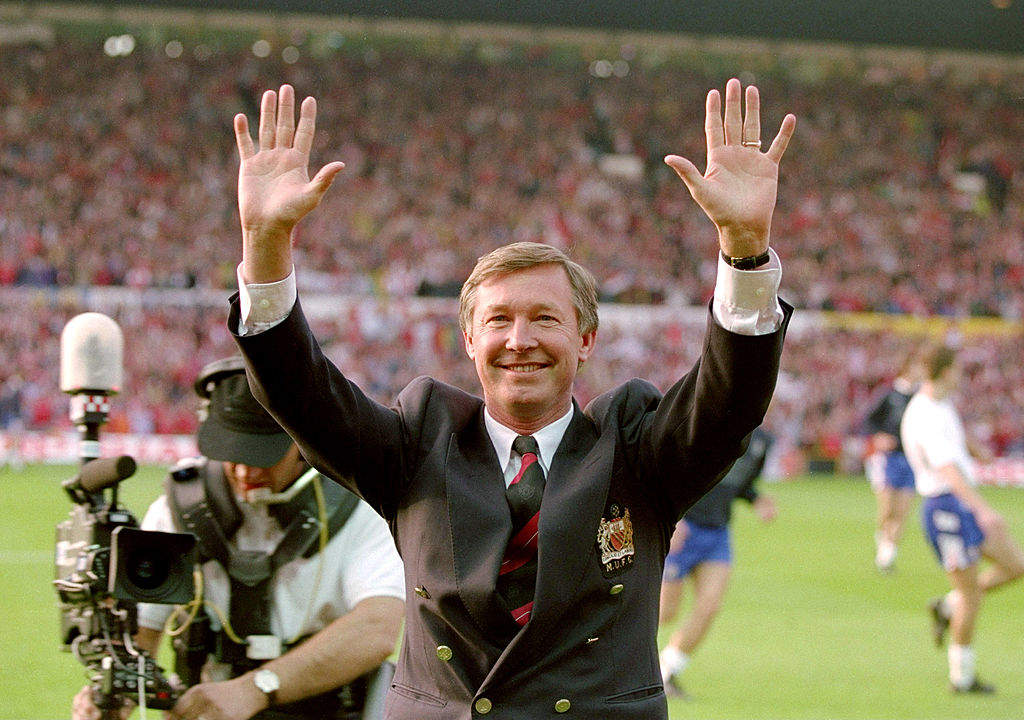 Alex Ferguson managed Manchester United from 1986 to 2013, and led them to 13 league titles. (Credit: Getty Images)

After 13 games of the 1985/86 season, United found themselves bottom of the league after winning only two games and losing six.

'Big Ron' was called in to see then-United chairman Martin Edwards and, at the time, expressed his shock at being cut loose. "I was expecting to come down here today," he told reporters, "to have a nice 5-a-side, and what have you."

It was the 5-a-sides and what-have-yous, combined with the losing skid, that did for Atkinson. The next man in was all hard work and very little flash. A man that had smashed the Old Firm duopoly in Scotland, as Aberdeen manager.

Atkinson would be reunited with Ferguson, his old boss. He was the first to nudge his teammates - everything is about to change.

"Oh, ho, this is different, lads," jokes Strachan of his immediate reaction to the news. "Seriously different!" 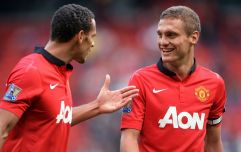 Owen Hargreaves on what made Vidic and Ferdinand's partnership so special

END_OF_DOCUMENT_TOKEN_TO_BE_REPLACED

Under Ferguson, the youth system, reserves, scouting, training set-up and first team all came under his purview. There would be bumpy rides, especially in his first three seasons, but success in the 1990 FA Cup Final sparked a remarkable run of success that only ended, 23 years later, when Ferguson retired.

By the time 'Fergie' stepped away, he had led United to an incredible 13 league titles and two European Cups.

The United Way is out now on Blu-ray, DVD & Download-to-Own, and will be launching on Sky Documentaries and streaming service NOW on Monday, May 24.