Jeff Hendrick was everywhere on Saturday afternoon. Everywhere but the scoresheet.

Two own goals in quick succession gave Burnley all three points against Fulham but the hosts' equaliser has become an interesting talking point.

In response to a cracking opener from Fulham's Andre Schurrle, Hendrick walloped a shot towards goal and a massive deflection from Joe Bryan helped the ball beyond goalkeeper Sergio Rico.

Replays seemed to show that Hendrick's effort was on target before Bryan got a touch but the stadium announcer claimed that it was an own goal.

REACTION | "We knew we just needed to get back on the front foot and get in their face"@JeffHendrick92 reflects on Burnley's 2-1 win against Fulham FC Official.

The decision proved massively unpopular on Goals on Sunday the next day as host Chris Kamara ripped into the call.

"Rubbish. Absolutely rubbish," Kamara started. "The PA person who gave that as an own goal, well I can't say what I think about them.

"I'm telling you now. The old rule was that if it was on target then you've got it so why isn't that applying now?" 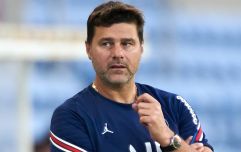 END_OF_DOCUMENT_TOKEN_TO_BE_REPLACED

Kamara then used replays to show that Hendrick's strike was going to end up just inside the far post but West Ham's Michail Antonio, who was the guest on the show, rejected that claim and insisted that the shot was curling even further inside the post. 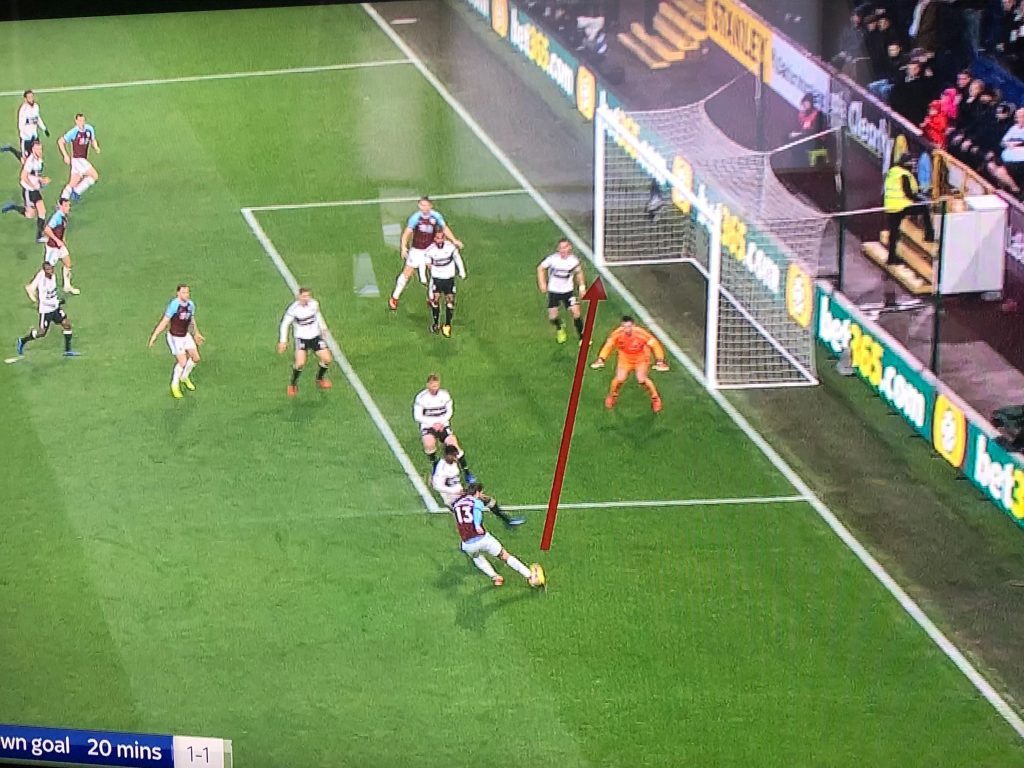 "I think that arrow's wrong," Antonio said. "I think that's going into the bottom corner. It's got swaz on it. It's actually bending and it's the swaz that makes it hit his shin and go in. It's curling!"

Hendrick was also involved in the winning goal as he sent a cross into the six-yard box but Fulham defender Denis Odoi got a header on it that sent the ball fizzing into the back of the net.

There's no case to be made for the second to be given to Hendrick but the Republic of Ireland midfielder surely deserved to be awarded his second goal of the season for Burnley because Bryan certainly doesn't want it.

Kamara continued: "Even if it stayed on a true line, it would have gone in. You're dead right that it's curling. We've done it on a true line.

"Come on, whoever's there, how can you take that away from Jeff Hendrick?"