Gerrard is one of several managers on Villa's shortlist.

Steven Gerrard is on Aston Villa's shortlist to be the club's new manager, according to reports.

The Rangers coach is one of several managers Villa are considering for the role after the Birmingham club sacked Dean Smith on Sunday.

END_OF_DOCUMENT_TOKEN_TO_BE_REPLACED

Smith, a lifelong Villa supporter, had been the club's manager for three years and helped them earn promotion to the Premier League in 2019, and remain in the division ever since.

The club, however, lost their last five matches. They made the change after spending almost £100m on new players in the summer following losing Jack Grealish's transfer to Manchester City for £100m, a British record transfer fee. 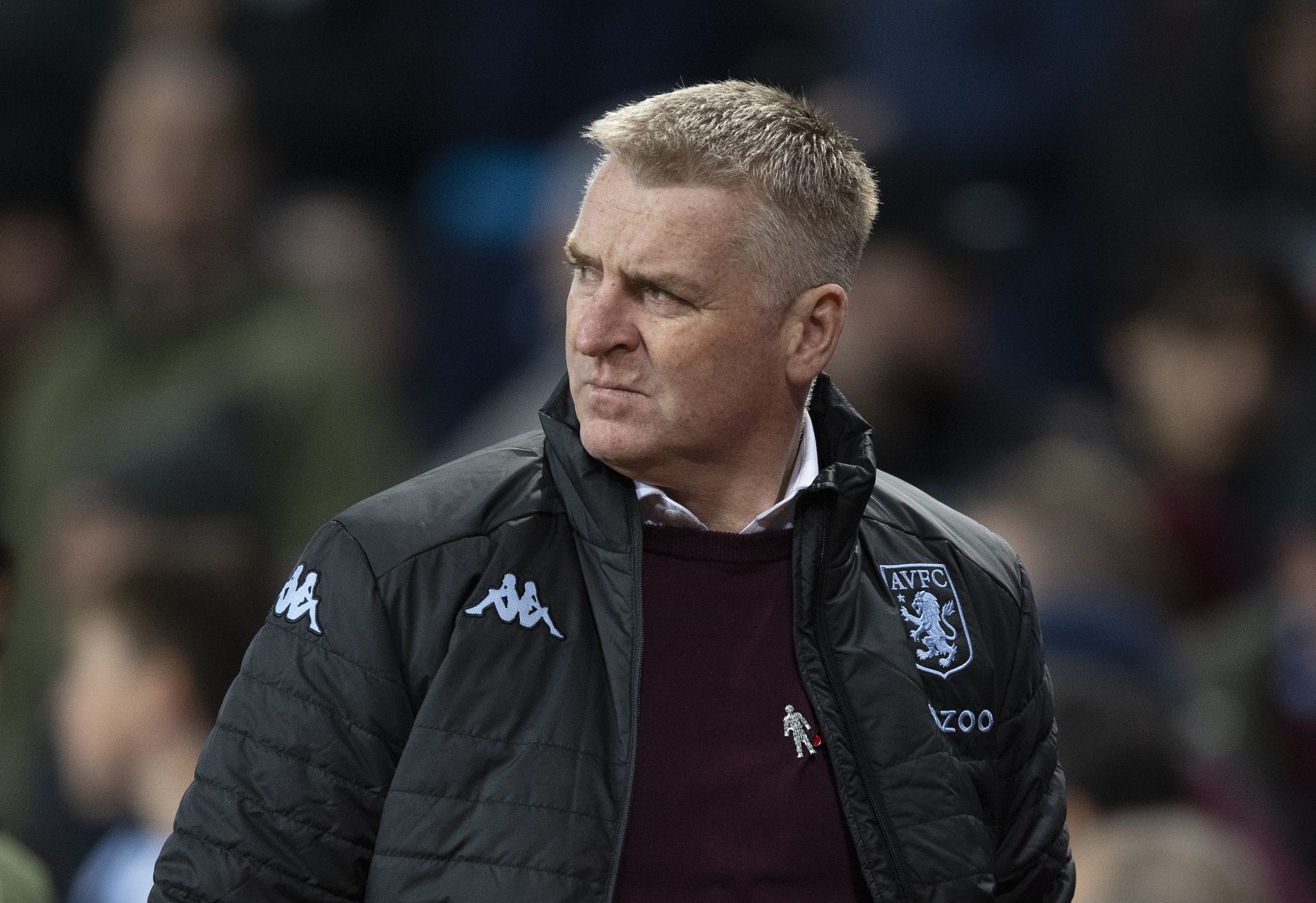 END_OF_DOCUMENT_TOKEN_TO_BE_REPLACED

According to The Times, Gerrard is a "strong candidate" to take the vacant position at Villa Park. Christian Purslow, the club's CEO, knows Gerrard from his time working at Liverpool over a decade ago.

The Rangers coach is reportedly one of several coaches being considered by Aston Villa. Ralph Hasenhuttl, the current Southampton manager, Brentford coach Thomas Frank and Denmark national team manager Kasper Hjulmand are also on their radar.

The Birmingham club are also interested in Roberto Martinez, who is currently the coach of the Belgium national team.

Villa are said to be prepared to pay compensation to hire the right manager. 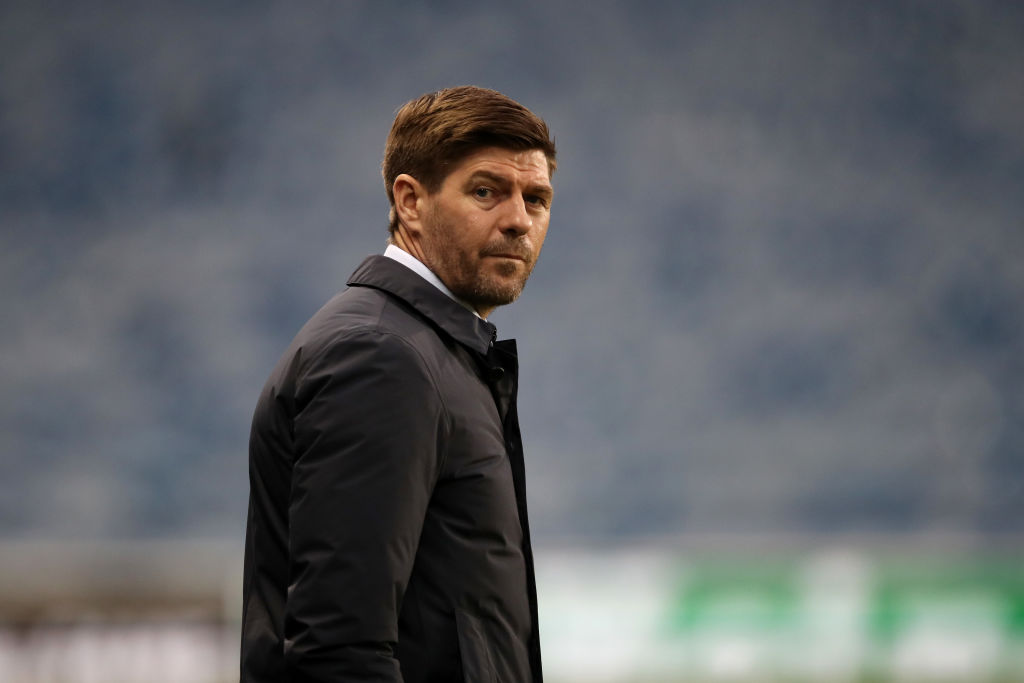 Jamie Carragher: Gerrard will want to win another league with Rangers before leaving.

END_OF_DOCUMENT_TOKEN_TO_BE_REPLACED

Jamie Carragher, Gerrard's former Liverpool teammate, has said that Villa would be a great opportunity for the Rangers coach, but he may want to remain with Rangers as they seek to retain the Scottish Premiership title.

"I think Aston Villa as a club would be a great move for Steven Gerrard," Carragher told Sky Sports.

"But the situation he finds himself in right now is that he took the title away from Celtic last season, and he's in a great position to win it again.

"I think in a perfect world you'd want to stay at Rangers to the end of the season and come away from there with two titles." 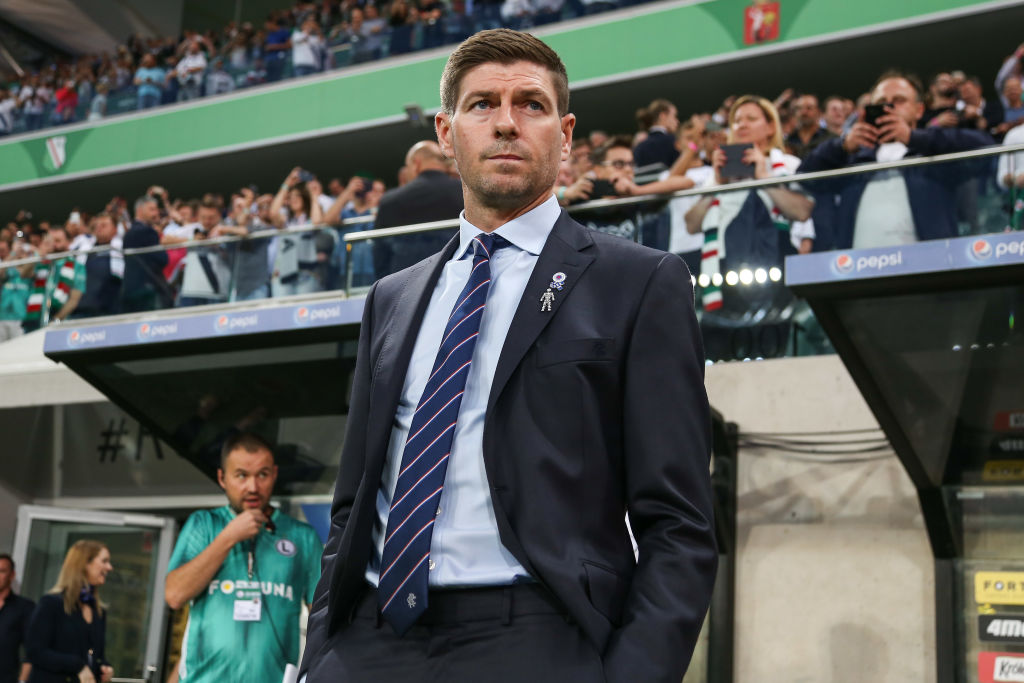 Carragher also said that Gerrard's long-term goal of managing Liverpool may only come about if he takes a Premier League position first, and there will be few better opportunities than Villa.

"If he got offered the Aston Villa job, I don't think there'd be many jobs in the Premier League which he would get offered better than that," the former England defender said.

"People talk about Liverpool, and that might be another two or three years with Jurgen Klopp but you're not going to get any jobs better, so it would be a decision for him.

"But, in a perfect world, I think Steven Gerrard wants to come away from Rangers with another couple of trophies."


popular
Former England Under-21 captain open to playing for Ireland
The four stone-cold certainties for All-Stars even as early as this
Kylian Mbappe reportedly wants PSG to sell Neymar
Eamon McGee just couldn't help himself with Armagh-melee tweet
"He's actually smiling putting the ball over the bar. He should nearly be fainting." - Ryall on Limerick's legacy
Andy Farrell goes for Munster veterans as Ireland team to face New Zealand named
Gavin Coombes one of four Irish players to push themselves into Test picture
You may also like
1 week ago
Josip Juranovic may depart Celtic as Premier League clubs chase transfer
1 week ago
Rio Ferdinand on the four Man United players who could be sold this transfer window
1 week ago
Glenn Whelan highlights Rory Delap's importance under 'Pulis-ball' at Stoke City
1 week ago
Burnley name their price for Nathan Collins with two Premier League clubs interested
1 week ago
Chelsea ready to 'make move' for Raheem Sterling
1 week ago
Investigation launched into Granit Xhaka booking after huge bet placed
Next Page