Two Premier League clubs are interested in signing Gazin Bazunu on loan next season, according to reports.

The Republic of Ireland goalkeeper, 20, impressed on loan with Portsmouth this season and is set to return to parent club Manchester City in the summer.

Bazunu, however, is likely to remain with Pep Guardiola's side amid interest from Premier League sides. 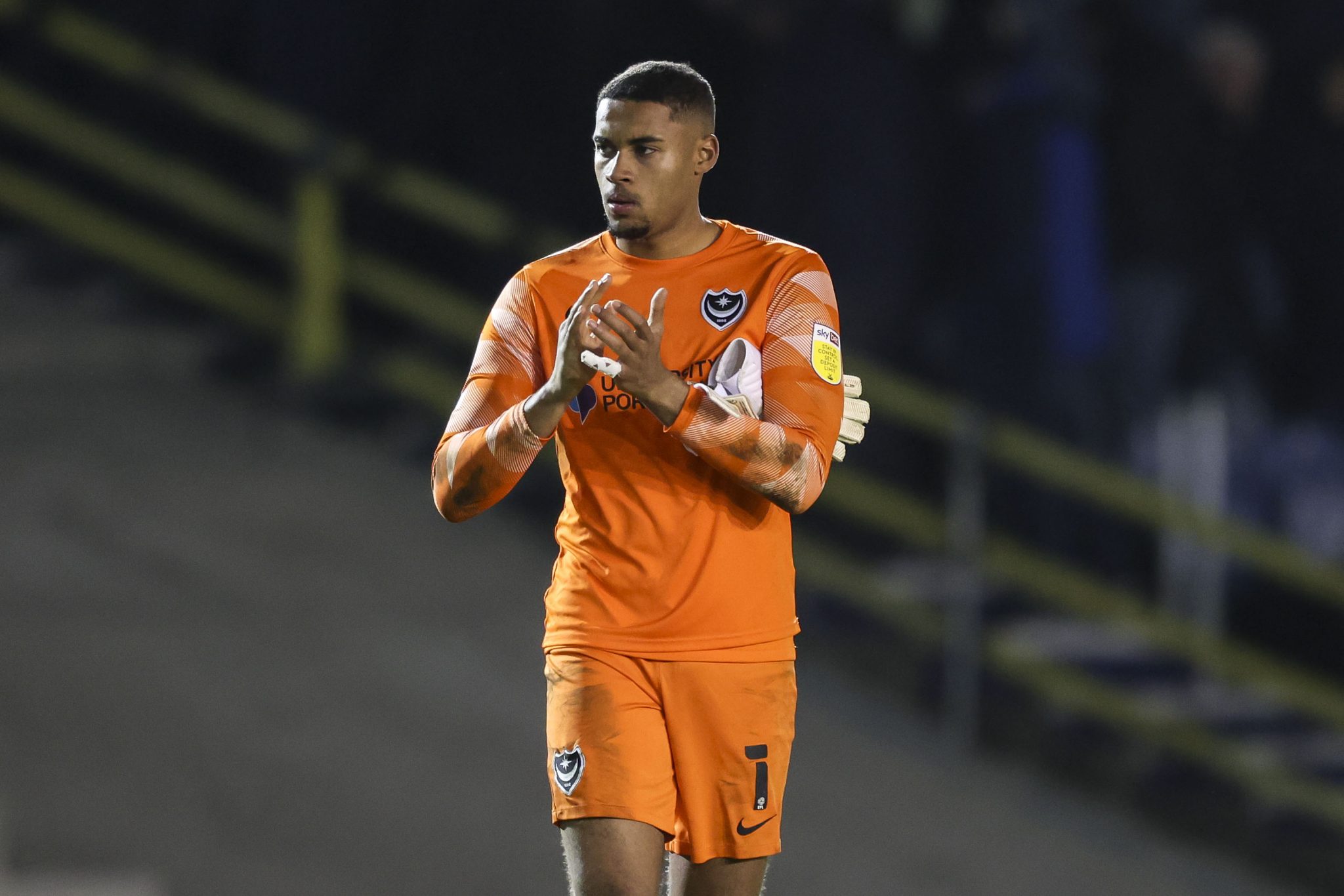 Bazunu has reportedly told Man City that he wants to play regular first-team football next season, which would rule out of him remaining at the Etihad as an understudy to Ederson.

END_OF_DOCUMENT_TOKEN_TO_BE_REPLACED

According to The Sunday Times, Southampton and Bournemouth are both interested in signing the Irish goalkeeper on loan next season. And both sides are prepared to offer him the chance to play first-team football.

If Bazunu was to join Bournemouth, he would be in direct competition with fellow Irish goalkeeper Mark Travers, who was the team's number one goalkeeper as Scott Parker's team achieved promotion to the Premier League.

Southampton are understood to be a more viable option for Bazunu. The Saints' current number one keeper, Fraser Forster, is out of contract in the summer and Bazunu would have a realistic chance of starting next season as Southampton's first-choice goalkeeper.

Out of the two current Premier League options available to Bazunu, Ralph Hasenhuttl's team appears to be the more enticing offer. 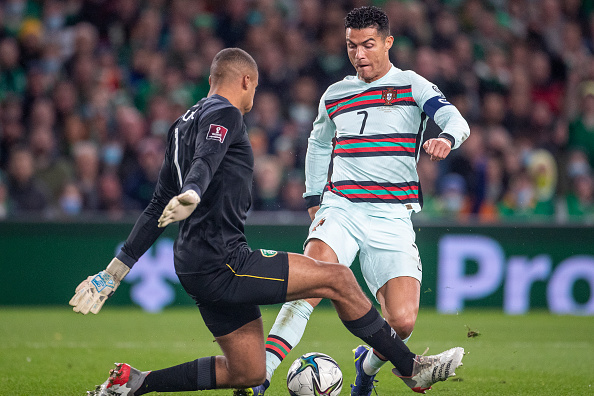 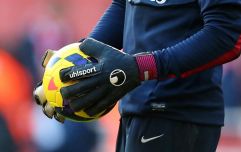 QUIZ: You have 60 seconds to answer one Premier League goalkeeper question

END_OF_DOCUMENT_TOKEN_TO_BE_REPLACED

Bazunu excelled while on loan with League One side Portsmouth this season.

The former Shamrock Rovers goalkeeper played 46 times for Pompey and kept 17 clean sheets as the team missed out on the playoffs. Bazunu said he enjoyed his time at the club and earned plaudits for his performances.

Danny Cowley, Portsmouth's manager, however, said that the goalkeeper is unlikely to return to the club next season.

"I don’t think that would be possible for us," Cowley said.

"Gavin will play in the Premier League. He will be a world-class goalkeeper."