Neville pulled no punches on the topic of racism tonight.

Raheem Sterling has dominated every conversation around football for the past two days, which is good, because these conversations needed to be had.

On Saturday, Sterling was subjected to alleged racist abuse from Chelsea fans, four of whom have been suspended pending further investigation.

On Sunday, he posted a statement on Instagram, calling out the newspapers, citing two Daily Mail articles, for helping to fuel racism and aggressive behaviour among football fans.

Good morning I just want to say , I am not normally the person to talk a lot but when I think I need my point to heard I will speak up. Regarding what was said at the Chelsea game as you can see by my reaction I just had to laugh because I don’t expect no better. For example you have two young players starting out there careers both play for the same team, both have done the right thing. Which is buy a new house for there mothers who have put in a lot of time and love into helping them get where they are, but look how the news papers get there message across for the young black player and then for the young white payer. I think this in unacceptable both innocent have not done a thing wrong but just by the way it has been worded. This young black kid is looked at in a bad light. Which helps fuel racism an aggressive behaviour, so for all the news papers that don’t understand why people are racist in this day and age all i have to say is have a second thought about fair publicity an give all players an equal chance.

Since then, Sterling has received overwhelming support from his peers, and thousands of football fans. The usual suspects are playing devil's advocate, but largely, a huge step forward has been taken in addressing the issue of why Sterling receives a disproportionate amount of abuse.

On Monday Night Football, Gary Neville shared a heartbreaking anecdote from his time as a coach with England regarding Sterling and the abuse he faced from his own 'fans'.

"He came to see me one on one in 2016, three or four days before the Iceland game," Neville said.

"Pre-tournament, he was getting absolutely battered [in the press], we were aware of that. It continued into the tournament, in the stadiums. Groans, boos, that sort of thing.

"He came into the analysis room and decided to unload on me. 'Why was this happening?'

"He accepted that he would get criticised as an England player, but that it was so vicious, he felt so targeted. He didn't know what to do about it. 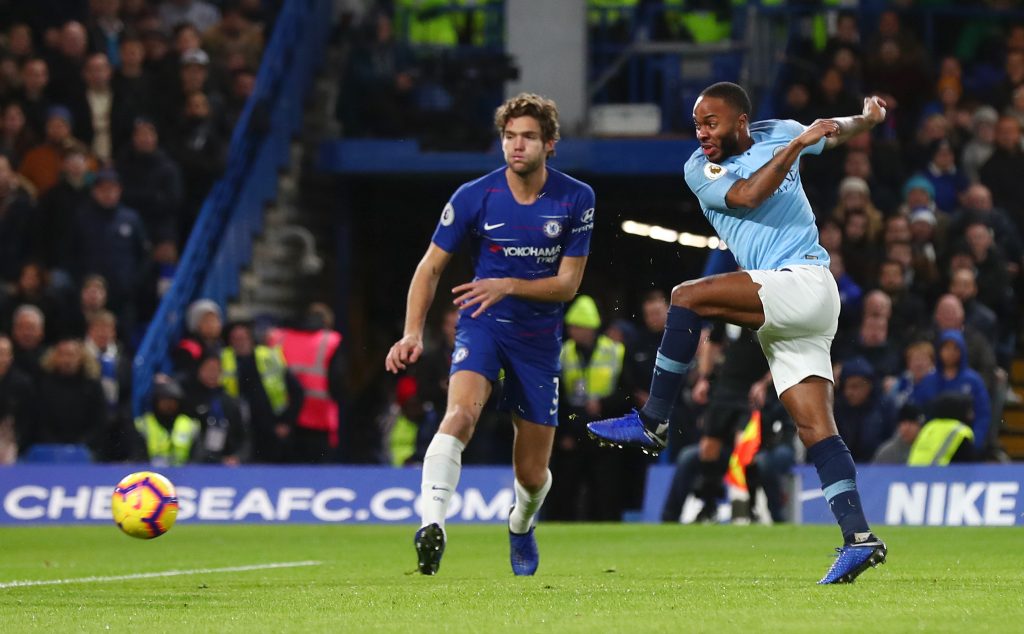 "I saw what I felt was somebody who's got a great mentality and is tough, but also a level of vulnerability in terms of 'how does he cope with this'?

"Really, as a coach, reflecting on it yesterday, I didn't really know how to deal with it. I went into 'protective mode', coach mode. He's one of our most important players, how would you get him ready for the next match?

"'Raheem you're a great player, we love you to bits' - which to be fair we did - as a coaching staff, and, by trying to patch him up, you'd never be dealing with the underlying issue, and maybe you never would be able to in that sort of one on one session. But actually, reflecting now, maybe we were brushing it aside a little bit.

"Really, deep down, there was a tonal difference in the attacks that he was getting compared to others. 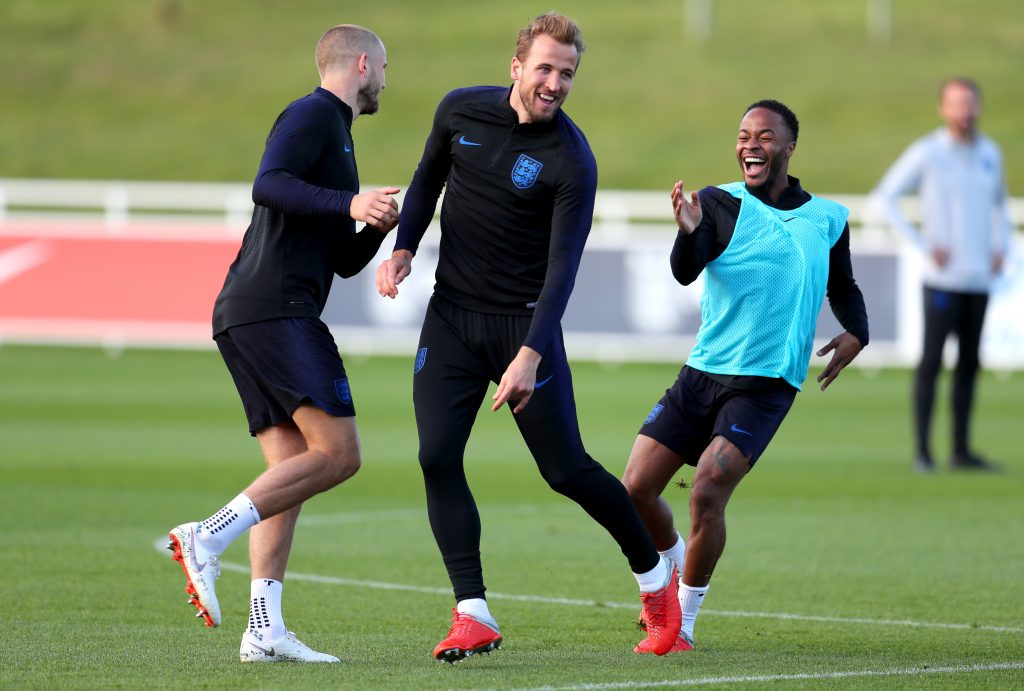 "The language used towards him was different. He couldn't understand. He was asking me why this was happening. And then post-tournament, we got knocked out and it was bad from a footballing point of view, but the abuse he received, particularly in the media beyond that tournament, the language that was used against him. I've not seen it before.

"I've lived closely, with David Beckham, with Wayne Rooney, played in Euro 96 with Paul Gascoigne. But the nastiness that I think is there [against Sterling], and looking back at that time, trying to patch him up, was that the right reaction?

"But he was willing to stand up and continue playing. And he's gone on to play at a fantastic level. But he's been carrying this with him for years, this is not just Chelsea at the weekend, this has been going on for years with him. I've known about this for years, because he came to see me in 2016. So it's a really difficult situation."

Neville went on to say that not only are there racist undertones in the criticism of Sterling, but that it is "blatant".

popular
QUIZ: Can you name all 24 champions of the English football league?
QUIZ: Name the countries these World Cup footballers play for
The SportsJOE 12 o'clock quiz | Day 77
You'll need to be on top form to get 20/20 in this 1980s footballers quiz
The SportsJOE 12 o'clock quiz | Day 75
Report: What Conor McGregor's new UFC contract is worth per fight
One of the UFC's most hyped prospects admits to copying Conor McGregor
You may also like
9 months ago
Jose Mourinho wells up when talking about missing football
9 months ago
Premier League wrap: Are United back and can Chelsea turn it around?
9 months ago
Manchester United blow Chelsea out of the water as both search for new identity
9 months ago
Mourinho: City's B team are better than United, Chelsea and Arsenal
9 months ago
David Luiz looking for late move to Premier League rivals
10 months ago
Transfer report card: Grading the moves of the Premier League contenders
Next Page