"What he has achieved with the club cannot be argued with."

Zinedine Zidane has admitted he did not say goodbye to Gareth Bale before he travelled to London to sign for Tottenham Hotspur.

Bale has joined Spurs on loan for this season, after a drawn out, torturous breakdown of his relationship with Zidane and Real Madrid. An official announcement arrived on Saturday and it was brief:

'Real Madrid C. F. and Tottenham Hotspur FC have agreed to the loan of Gareth Bale for next season, until 30 June, 2021. Our club wishes the best of luck to a player who is part of one of the most successful periods of our history.'

Yes, he was part of one of the most successful periods of your history. In fact, he kick-started that period. Before he arrived, Real Madrid hadn't won the Champions League for 11 years. Bale fixed that, scoring the winner in the 2014 final and playing crucial roles in three more. In 251 games, he scored 105 goals, including a stunning overhead in the 2018 Champions League final win over Liverpool [part of a brace that won the game for his side].

To us, Bale deserves more than those perfunctory 45 words. 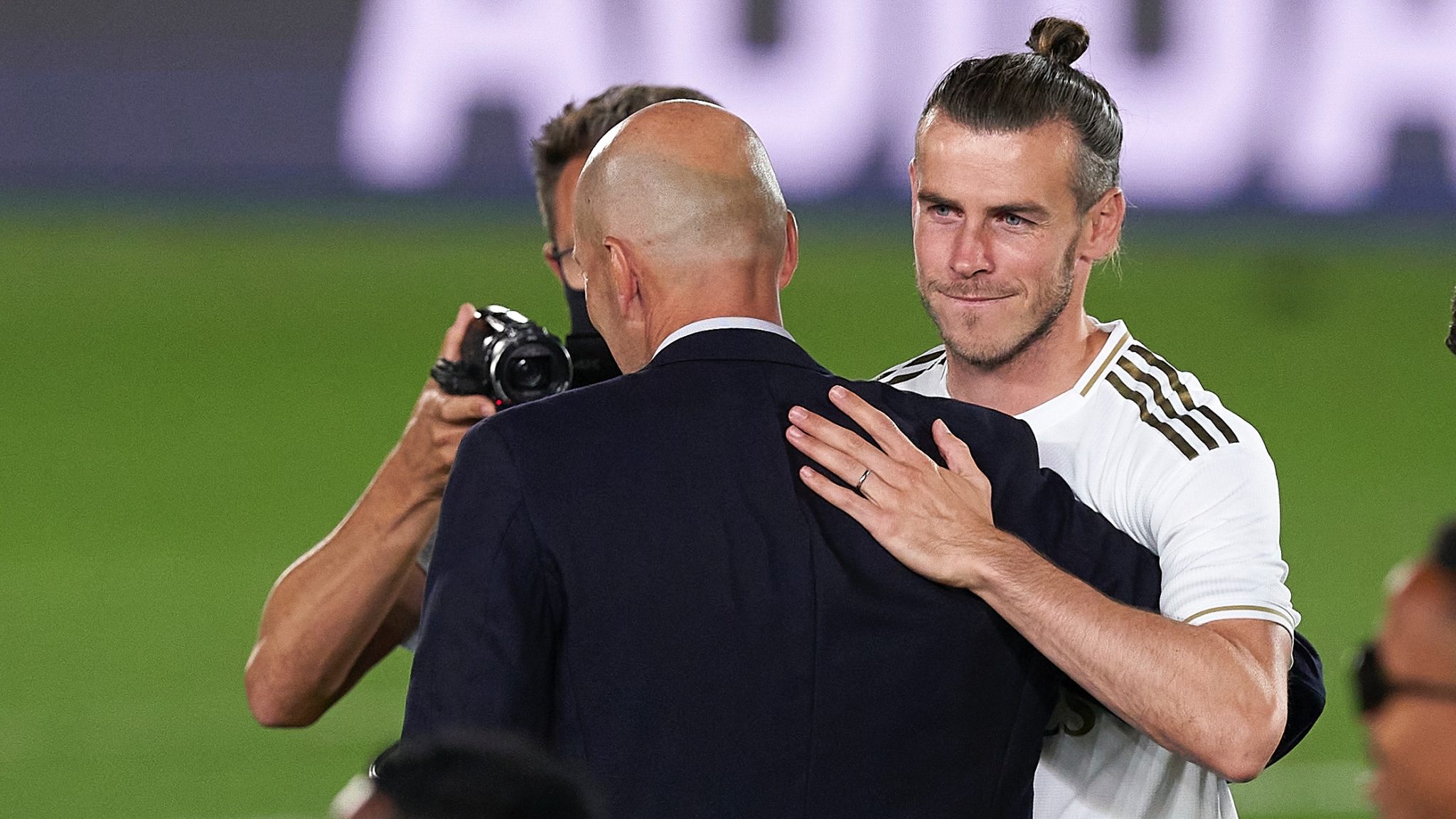 Speaking before Madrid's first league game of the season away to Real Sociedad, Zidane said: "I did not speak to him."

But the manager was keen to acknowledge Bale's contribution's to Madrid's recent successes, which are too often overlooked in discussions about his legacy at Los Blancos.

"I know what he has done for this club. He always proved his quality and what he has achieved with the club cannot be argued with," Zidane added.

He also insisted he has never had a personal issue with Bale, despite the Welshman's reduced involvement with the first team in recent months.

"It's not like that. It's more complicated. With Bale it's always about one side against the other. But I've never had a problem with Gareth.

"There will always be things that happen. Now he's making a change, all we can do is wish him the best... These things happen in football, but I've always said he was a spectacular player." 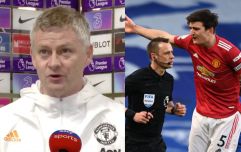 END_OF_DOCUMENT_TOKEN_TO_BE_REPLACED

Bale's imminent return to Spurs comes seven years after he left the club to join Real Madrid. At the age of 31, having suffered a lot of injuries over the past few years, he won't be the same player who left all that time ago.

But Jose Mourinho will be hoping he has not lost his magic touch, and will be able to help propel Spurs back into the Champions League places after a disappointing campaign last season.


popular
Jamie Redknapp's face after going toe-to-toe with Roy Keane as Matt Doherty caught in the crossfire
Referee Mathieu Raynal puts Sexton in his place after TMO mess
Robbie Henshaw one of three Irish players deserving of Lions Test XV
QUIZ: How well do you know Manchester United players of the 2010s?
Solskjaer hits out at "outside influences" on referees over Man Utd decisions
Sexton compares "brilliant" Irish debutant Craig Casey to Jonny Wilkinson
Ellis Genge reveals death threats received after England's loss to Wales
You may also like
4 hours ago
Luke Shaw says ref didn't give penalty because it would "cause a lot of talk"
1 day ago
"Embarrassing. Horrendous" - Lewis Dunk slams referee after VAR shambles
1 day ago
LeBron James hits back at Zlatan's 'do what you're good at' comments
1 day ago
Positive injury updates for Liverpool after Jordan Henderson hammer blow
1 day ago
Alfredo Morelos enjoying life as the good guy for a welcome change
3 days ago
COMPETITION: WIN a three-month Sky Sports Pass on NOW TV
Next Page