Manchester United are going to spend money this summer. Lots of it

First on United's agenda seems to be bringing in a new central midfielder. Dissatisfied with how Nemanja Matić, Paul Pogba and Ander Herrera have performed this season, either as a trio or in pairs, José Mourinho wants some fresh talent in the middle.

Brazilian midfielder Fred would appear to be the guy to satisfy that demand, as the Shakhtar Donetsk midfielder is set to have a medical this week before signing for United for a fee of £52m. 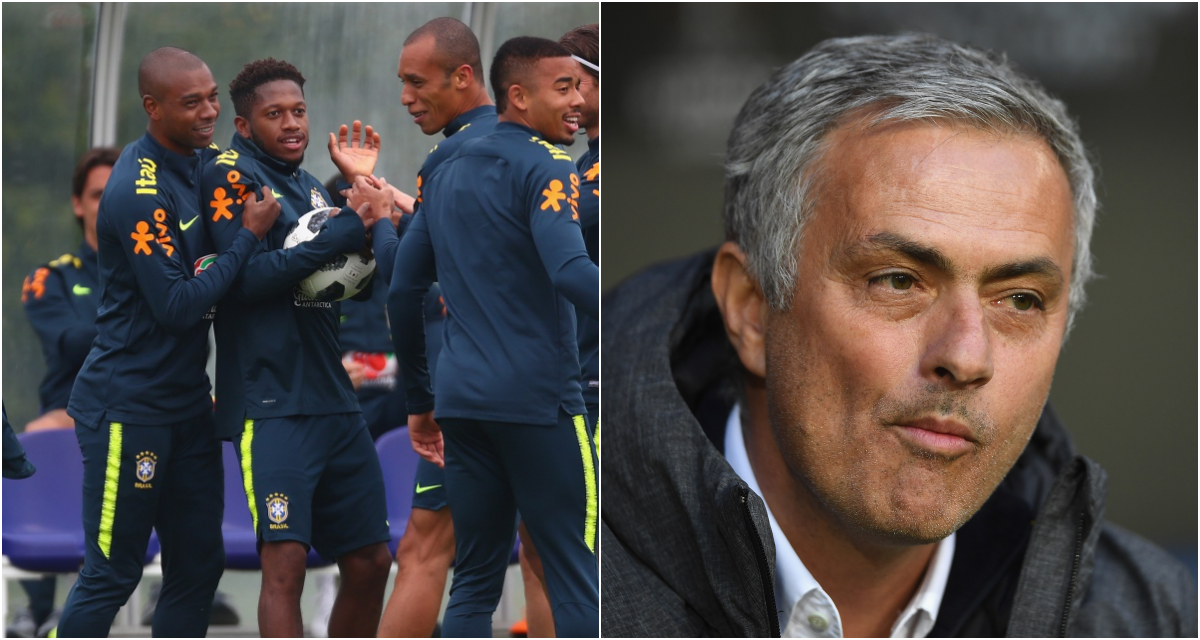 Fred's representatives have flown over to Manchester to iron out the final details of the past transfer, according to Manchester Evening News, and the player's agent will hold talks with United on Monday before the transfer is announced.

The Brazil squad are currently in the north-west of England anyway to play a friendly match against Croatia at Anfield this afternoon.

END_OF_DOCUMENT_TOKEN_TO_BE_REPLACED

That has supposedly helped United to wrap the deal up before the World Cup starts, when transfer fees tend to become inflated due to the hype around the tournament.

MEN report that this signing alone is not enough for Mourinho, who wants another midfielder and three defenders: Toby Alderweireld, Alex Sandro and Diogo Dalot.

popular
"No doubt he'll say he played shit like he normally does, but I thought it was a good game."
The SportsJOE 12 o'clock quiz | Day 144
The SportsJOE 12 o'clock quiz | Day 143
SportsJOE 2000s Football Quiz | Round 12
Three teams Leinster can pit against each other to prepare for Munster
Only a Champions League fanatic would get full marks in this quiz
Brooks Koepka puts PGA Championship leaders on notice with final round comments
You may also like
6 days ago
All hail Alexis Sanchez, the man who played Manchester United like a piano
1 week ago
Jadon Sancho to earn eye-watering salary at Manchester United
1 week ago
The daily diet of Manchester United midfielder Jesse Lingard
2 weeks ago
"I was the monkey on his back, all the time" - How Clough handled Keane
3 weeks ago
'Cristiano Ronaldo broke David De Gea back in 2018'
4 weeks ago
Victor Lindelof is 90% perfect, but it's the rest that kills you
Next Page