On the rise, but not as much as Wales and Iceland.

Ireland are up to 31st in the latest Fifa rankings, a climb of two from their position in early June.

The gain for Martin O'Neill's men is primarily down to the Euro 2016 group stage win over Italy (ranked 10), which ensured a place in the knock-out stages.

The main climbers are France, Wales and Iceland, who all excelled at this summer's championships. England and Spain are two of the sides to drop down. 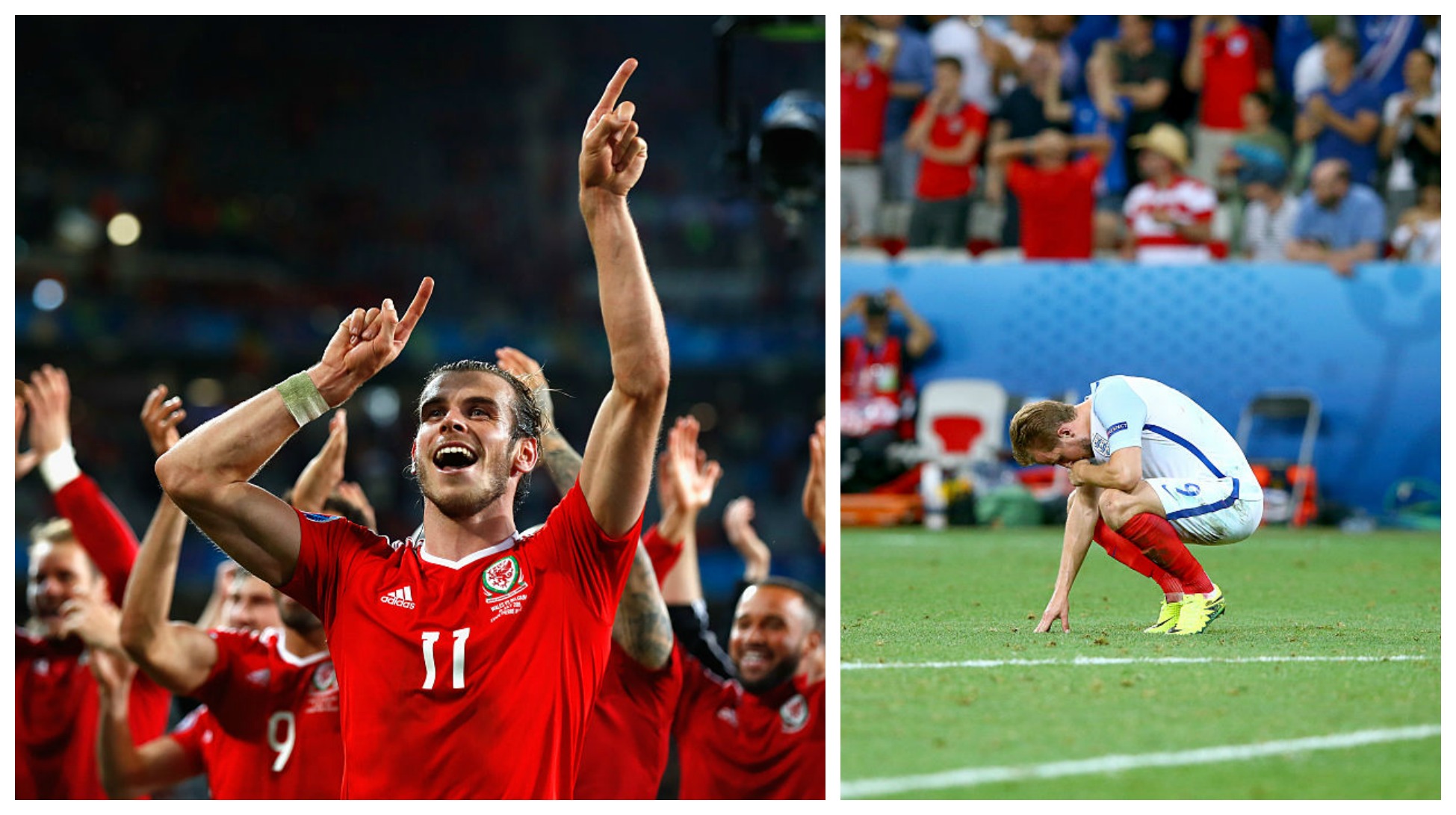 As for England, Daniel Sturridge's stoppage time winner against Wales feels like a lifetime ago.

Given the way Euro 2016 panned out for England and Wales, many had suspected this was on the cards.

England, despite winning every single one of their qualifiers, never really clicked into gear in France, eventually sent packing by Iceland in the last 16. In contrast, Wales (the only side that England managed to beat) reached the last four in the tournament - their first in over half a century.

As a result, Chris Coleman's side have jumped 15 places to 11th in the FIFA rankings, leapfrogging 13th-placed England in the process.

END_OF_DOCUMENT_TOKEN_TO_BE_REPLACED

Euro 2016 winners Portugal - despite having only won one match over 90 minutes at the tournament - have risen to sixth in the list, overtaking France (seventh) who they beat in the final.

Belgium, the side that Wales made light work of in the quarter-finals, remain the highest ranked European side - sandwiched between first-placed Argentina and Colombia in third.

Iceland's heroics in France see them climb 12 places to 22nd while the Netherlands, who failed to make it to the finals in France, have dipped to 26th - their lowest ever ranking.

Scotland, also absent at the Euros, sit in 50th while Northern Ireland drop three places to 28th. Here's how the top 20 looks:


popular
The SportsJOE 12 o'clock quiz | Day 136
The daily diet of Manchester United midfielder Jesse Lingard
James Ryan's misfortune opens Leinster and Ireland doors for Ryan Baird
The diet of a modern day rugby player compared with a top jockey
COMPETITION: Answer this survey for a chance to win a fabulous stay at the Trident Hotel in Kinsale
Jadon Sancho to earn eye-watering salary at Manchester United
"It's not about winning at underage. It's about building players and building people"