Just two weeks into the new season, and pattern is beginning to emerge on which players you need to have in your Fantasy Football team.

It has paid off to have expensive signings Sergio Aguero and Zlatan Ibrahimovic in teams, not so much Jamie Vardy. Middlesbrough players, particularly Alvaro Negredo, look to be good value, and Jose Mourinho's reluctance to use Henrik Mkhitaryan has set some back who banked on the midfielder racking up points.

Most of you have probably tried to sign both Zlatan and Aguero, so we're sure you're tight for funds to build the rest of your team. Here's some cheaper options that will hopefully score you some points this week. 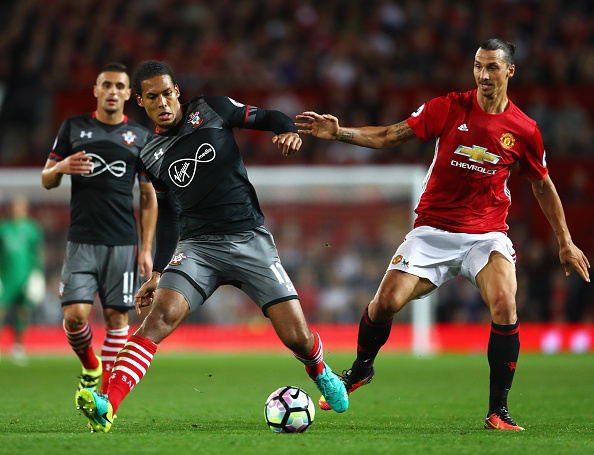 Southampton failed to keep a clean sheet in their first two games of the season, but that should change on Saturday when Sunderland visit.

The last time the Black Cats won a league game in August was in 2010, and it looks like it's going to be a long season for David Moyes' side.

Virgil van Dijk is the pick of Southampton's defenders, and a threat from set-pieces. At 5.5m he's an affordable addition to your team, and one who should come in handy over the course of the season, but particularly when Saints host teams battling relegation.

If you're looking for a cheaper option from Southampton's defence, Matt Targett is valued at just 4.5m and started both league games so far this season. 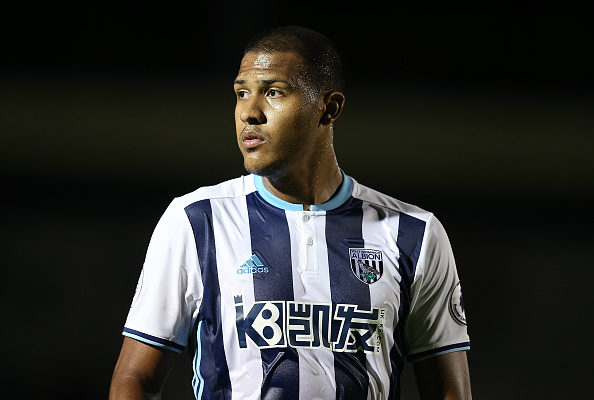 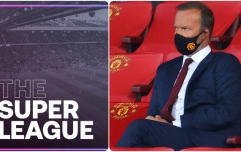 END_OF_DOCUMENT_TOKEN_TO_BE_REPLACED

The West Brom striker has 10 points so far this season, and scored on the opening day of the season. Middlesbrough have also failed to keep a clean sheet this season. If you're looking for a striker outside of the obvious big name players, Rondon could be worth a punt.

The away side will most likely dominate possession, but West Brom should be a threat from set-pieces.


popular
In 86 seconds, Patrick Bamford becomes English football's voice of reason
'Make him hurt, make him yours' - How the Springboks ruled the world
Springboks legend Tendai Mtawawira tells us what he really thinks of Ellis Genge
Jose Mourinho is the picture of happiness and health after Spurs sacking
'Beast' Mtawawira is a big fan of Mike Ross' Lions front row
"We did find him hours later and we made up." - How Flynn and his best friend came to blows in Croke Park
Ugo Monye's revised Lions XV dominated by Welsh and Irish

You may also like
22 hours ago
Super League: Ensuring failure isn't an option for the cowardly cabal
2 weeks ago
Only a devoted diehard would ever get full marks in our Liverpool quiz
2 weeks ago
You'll need to be on top form to get 20/20 in this 2000s footballers quiz
1 month ago
"Is that the hardest team ever assembled in the Premier League?"
1 month ago
Man United appoint first Football Director and confirm Darren Fletcher role
1 month ago
Arsenal ignored club legend's advice to sign Luke Shaw
Next Page