Congratulations, you've made it to gameweek 2 and are sticking with the whole fantasy football malarkey which makes you more persistent than 90% of fans.

This weekend is quite unusual because we're going to see neither of the league's top two goalkeepers in action. Thibaut Courtois is in Jose Mourinho's naughty corner with everyone who knows a bit of first aid at Chelsea and David de Gea is in Louis van Gaal's corner, crammed in alongside the thousands who have slighted the Dutchman over the last thirty years.

Here are our (controversial) recommendations about how to get a steal on your Fantasy Football rivals this weekend.

END_OF_DOCUMENT_TOKEN_TO_BE_REPLACED

We're jumping right on the Mahrez train before the remaining 73% of users because he's looking like one of the best out-and-out wingers in the league.

Not to read too much into the top scorer table after the first week but the French-born Algeria international is definitely going to maintain his place at top spot for the remainder of the season after his brace last week.

He is coming up against the mighty West Ham who made Petr Cech look like Peter Dinklage last Sunday but the set-up of Bilic's side is perfect for the pacy winger.

END_OF_DOCUMENT_TOKEN_TO_BE_REPLACED

With Stewart Downing's departure, the Hammers don't have a whole lot of width in the team and tend to flood the centre of the park which, bizarrely, Arsene Wenger failed to exploit. Riyad Mahrez can do so and we fancy him to pick up a goal or assist this weekend. At £5.6m, you can't afford not to buy him. 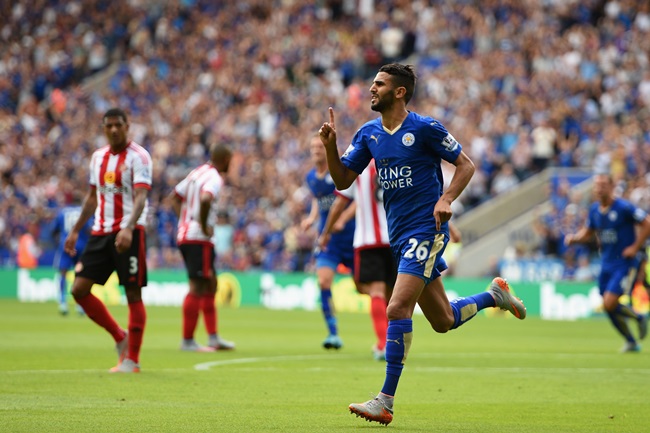 "All we hear is... Sadio Mane" - just a proposed chant for Saints fans, no charge.

The 23-year-old scored 10 goals from midfield last year and could well be a masterstroke from Ronald Koeman.

Like Frank Lampard, Mane somehow manages to repeatedly find himself in the right place at the right time and he was unlucky not to get on the scoresheet against Newcastle last week.

His intelligent runs and a full preseason are enough for us to drop £8m on the Senegal international who can avail of a Toffees defence that looks to have been irreparably ruined by last season's Europa League. 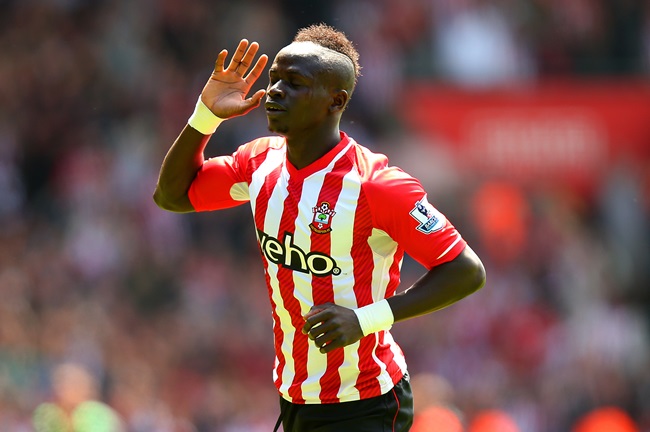 This is very much one of those "if he comes good, I'll look like a genius" signings but we think that the Ecuadorian is the perfect card to play this week.

Like a vision of John Terry stealing his wife, Branislav Ivanovic's dreams this week will be haunted by the dazzling performance that Montero put in during the 2-2 draw at Stamford Bridge.

And if Montero can do that against one of the league's best defenders then what is he going to do to Daryl bloody Janmaat?

The 25-year-old didn't get much of a chance last season by Garry Monk but still provided seven assists over the season and, judging by his showing against the champions, this could be a breakout campaign for Jefferson Montero. Get on him! 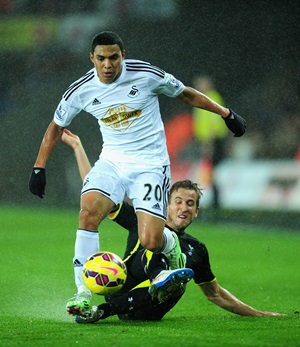 You read that right. For the first time in a long while, we've lost a bit of faith in ol' Branny Ivanny.

As we explained in our rationale for choosing Jefferson Montero, the Serbian had an absolute mare last gameweek and the twinkle-toed moneybags known as Raheem Sterling can exploit the confidence hammering he took.

Not only that but it wouldn't surprise us to see Jose Moutinho come out quite conservative against the table-topping City, with Ramires and/or Zouma employed to protect his full-backs so don't expect Ivanovic to be bombing forward and nabbing some attacking points like he usually does.

And with Asmir Begovic between the sticks, the typically impenetrable wall known as Chelsea's defence could be breached.

We'll be re-signing him in a few weeks but it may be time for a break for Mr Ivanovic. 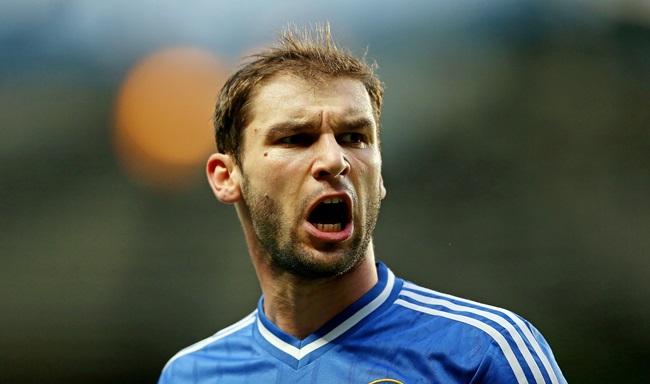 Are we some of those gun-jumpers who think that Petr Cech's showing against West Ham proves that he'll be a failure at the Emirates? No.

Do we think his confidence has been dealt a blow? Yes.

The former Chelsea stopper looked dodgier than Roman Abramovich's tax books between the sticks last week and was not helped by the shakiness of his central defenders either.

Arsenal's full backs don't look the steadiest and Palace have underrated wide men with Bolasie, Puncheon, Zaha and Sako all capable of doing a job on the Gunners goal. 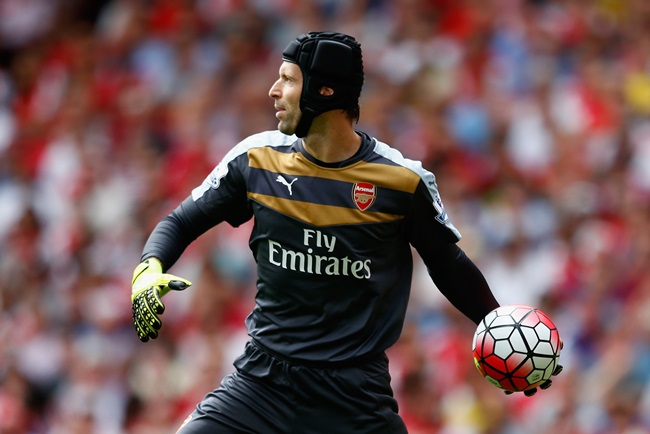 They may not be the most glamorous central midfield pairing but Glenn Whelan and Charlie Adam are as professional as it gets in the centre of the park and they should be able to keep Nacer Chadli under wraps.

We're not saying that Stoke won't be beaten by Spurs because they probably will but we just don't see Chadli finding the space to punish Mark Hughes' side if Milner, Henderson and Lallana couldn't. 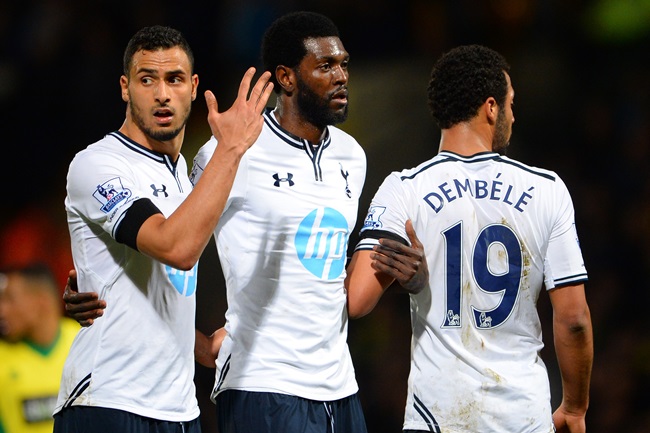