"He can become a great striker."

Ferguson, 18, netted for the Seagulls in their 4-1 victory over Everton at Goodison Park on Tuesday night.

END_OF_DOCUMENT_TOKEN_TO_BE_REPLACED

The Republic of Ireland centre forward also registered an assist in the game, a few days after scoring his first Premier League goal against Arsenal in a 4-2 defeat.

De Zerbi has predicted a bright future for the striker from Bettystown in Co. Meath. 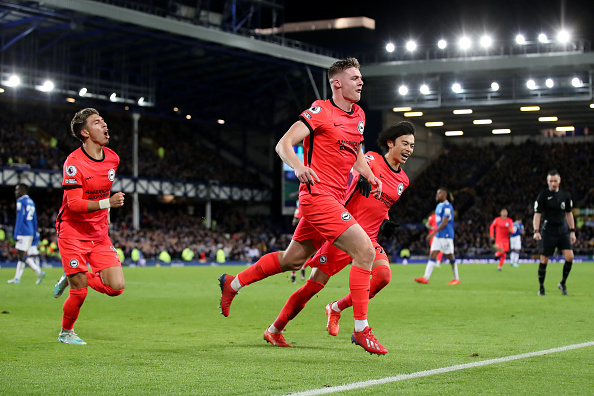 "I'm happy for Evan, he played a fantastic game," De Zerbi told Brighton's official website after the victory in Liverpool.

"He has big potential and I think he can help us in the second part of the season. With Danny Welbeck, he can be very important as our striker.

"Evan could become a great striker because he has all the qualities, both physical and technical.

"In our team, my work is to help the young players to progress."

END_OF_DOCUMENT_TOKEN_TO_BE_REPLACED

Ferguson also equalled a record set by Michael Owen when he became the second-youngest player in Premier League history to score and register an assist in the same match.

The former Bohemians striker was understandably delighted after netting his second goal in the English top flight.

18 - Evan Ferguson (18y 76d) is the second-youngest player in Premier League history to both score and assist in a match, after Michael Owen in 1997 (17y 364d v Crystal Palace). Flyer. pic.twitter.com/rMoSFmnlT5

"Great result, obviously bouncing back from last week, it's probably the best result we could ask for," Ferguson said.

"I think we came in at half-time, we knew we could do better, we knew we had to go at them. We came out and tried to give it our best and luckily the goals came through."

Ferguson also said he enjoyed being able to celebrate his goal against Everton as, against Arsenal, he netted a consolation goal and had to re-start the match instantly.

"I think it's a lot better when you can go and celebrate and you're not going picking the ball up and getting straight back," he said. "(I'm) Just buzzing with the result and to get another goal."

Ferguson has earned two caps for the Ireland senior team and will almost certainly be in Stephen Kenny's squad for the Euro 2024 qualifier against France in March if he stays fit. 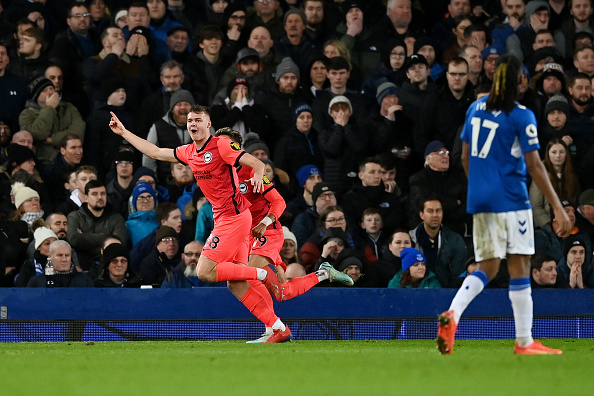