Manchester United is not a happy place to be right now. Three points dropped already this season after losing to Brighton and lacklustre performances have attracted criticism from all angles.

Sky Sports pundits Graeme Souness and Gary Neville, who was a United player for almost twenty years, were extremely critical of United, and Bailly in particular.

END_OF_DOCUMENT_TOKEN_TO_BE_REPLACED

Souness said the defender didn't know "if he’s in New York or New Year" after United's 3-2 defeat to Brighton last weekend, while Neville said that he and Victor Lindelöf are not good enough to play for a team aiming to win the title.

Bailly has reacted by blaming the criticism aimed at the team's performances for the bad morale in the squad. 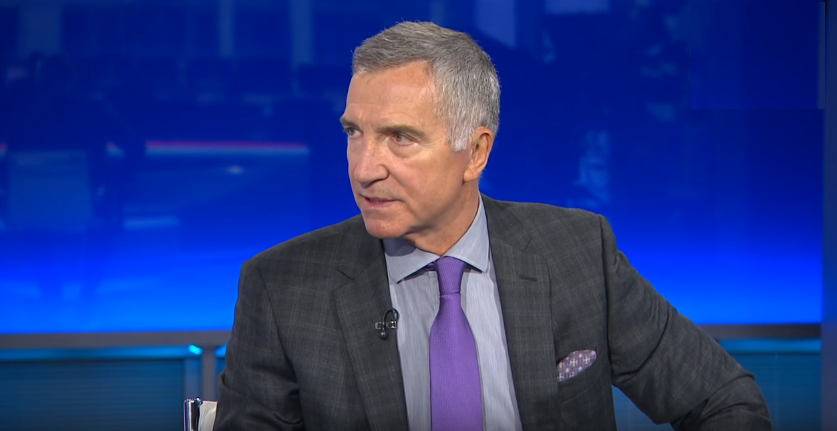 END_OF_DOCUMENT_TOKEN_TO_BE_REPLACED

“But what Graeme Souness said was a little bit disrespectful because it became so personal and it’s not the sort of criticism that can help a young player improve and become a better player.”

On Neville's comments, Bailly said "I think the criticism was a bit harsh, particularly from people who have played the game and have probably made mistakes themselves during their career."

Bailly and Lindelöf were both signed during José Mourinho's time at Old Trafford, but the manager's pursuit of Toby Alderweireld and Harry Maguire will not have given them much of a confidence boost during the summer.

Mourinho has not improved them much, if at all, as players in the past two years, and for a manager synonymous with defensive solidity, it is at the back where United look most vulnerable at the moment.

They welcome Spurs to Old Trafford on Monday night.