There was a time when football transfer rumours actually meant something.

Only joking! Of course there wasn't. But at least they weren't fuelled by the most innocuous actions of footballers on the internet.

Here at JOE we're very much of the opinion that these bored millionaires know exactly what they're doing, and love breaking the internet with enigmatic social network shenanigans. 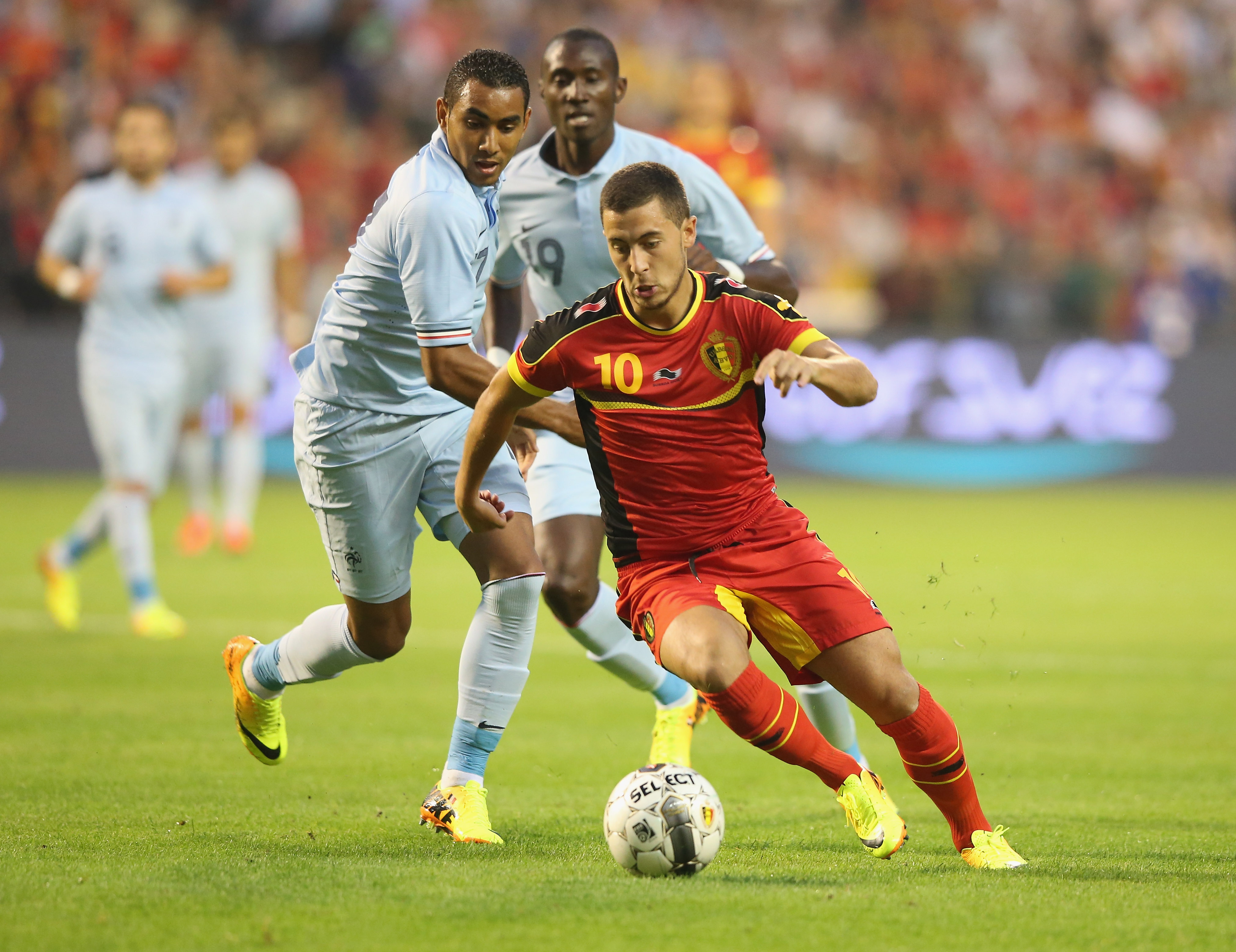 The latest click of a button to send online fans into a frantic discussion about what it could mean is from Eden Hazard.

The following rumour linking the Chelsea man to a move to Real Madrid was posted by 433. Nothing odd in that...

But the blue touch paper was well and truly lit when Hazard only went and 'liked' the post, which to many is the come-and-get-me plea of the electronic age...

We'll bring you the very latest on whether the player unfollows and follows the respective Twitter accounts of Chelsea and Real Madrid. Either action would mean far more than actual contracts and stuff.


popular
"He rode him like a machine rather than a racehorse" - Mullins doesn't spare Townend as second string come good
"Remember that name" - Sonny Bill Williams raves about Ireland U20 star after outrageous try assist
Matt Williams wants two changes and Peter O'Mahony benched for Ireland vs. France
Peter O'Mahony reaction to Liam Williams scuffle shows he may finally be mellowing
Ireland vs Wales: All the big talking points, moments and player ratings
Two changes as familiar faces return to our Ireland team to face France
Jamie Carragher suggests that Erling Haaland joined the wrong club
You may also like
4 days ago
Chelsea fire back and clear up why Hakim Ziyech's PSG move collapsed
4 days ago
Chelsea can only include three of their new signings in Champions League squad
4 days ago
The barely believable transfer history quiz of Chelsea football club
4 days ago
Chelsea failed with deadline day bid to sign World Cup star
4 days ago
Enzo Fernandez could wear two jersey numbers for Chelsea this season
5 days ago
Marc Cucurella learns during live interview that Jorginho has been sold to Arsenal
Next Page