"If he can't get his place back at Goodison Park, Matt Doherty has to start ahead of him for Ireland."

Eamon Dunphy has said that Mick McCarthy has a "big decision" to make when the time comes to select his right-back.

The Republic of Ireland begin their Euro 2020 qualification campaign with games against Gibraltar and Georgia in March.

On current form, if McCarthy was to choose one right-back for his team, it would be Matt Doherty and not Ireland captain Seamus Coleman.

Seamus Coleman could pay the price for his loyalty to Everton | @RobRedmond10 https://t.co/lpWOMGZcKj

Coleman has struggled for form all season and has played no part in Everton's last two games. Meanwhile, Doherty has been brilliant throughout the campaign for Wolverhampton Wanderers, scoring three times and registering four assists.

The Dubliner could be in contention for the Premier League team of the season, while Coleman could be in his final few months as an Everton player.

Dunphy reckons if Coleman's form does not improve, McCarthy will have no choice but to select Doherty to play in the position. 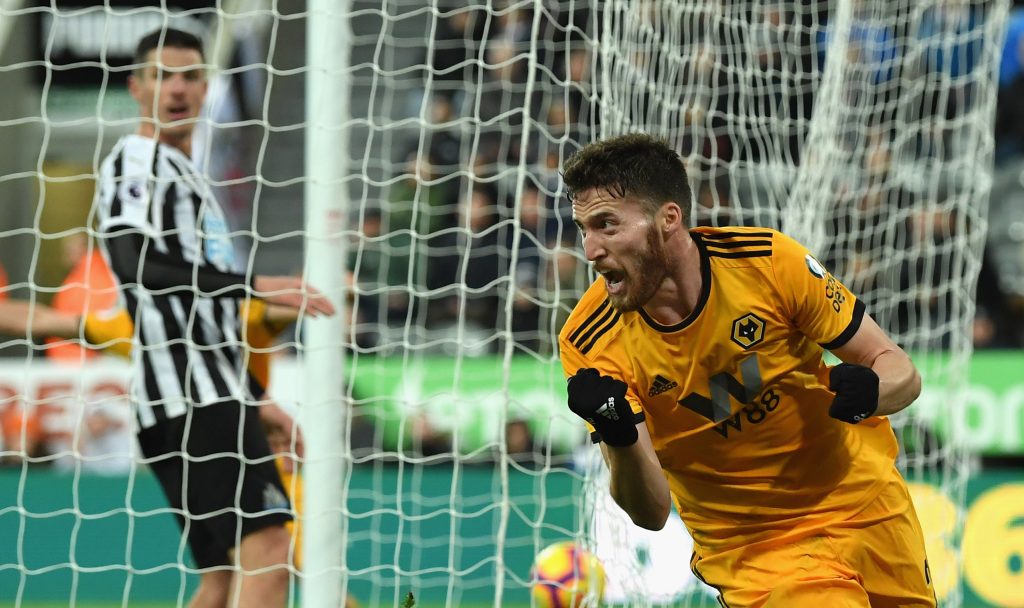 "If Mick McCarthy was picking an away tie to start off his second spell as Ireland manager, Gibraltar would be top of the list or very close to it," Dunphy wrote in his column in Monday's edition of The Irish Daily Star.

"It's a game where he can ease himself into the job and where three points can be bagged. But that doesn't mean that he doesn't have a big decision to make.

"Seamus Coleman has lost his place at Everton and Jonjoe Kenny looks like getting a run of games from manager Marco Silva. Coleman is one of the few regulars over 30 and it's pretty obvious that Silva favours younger players." 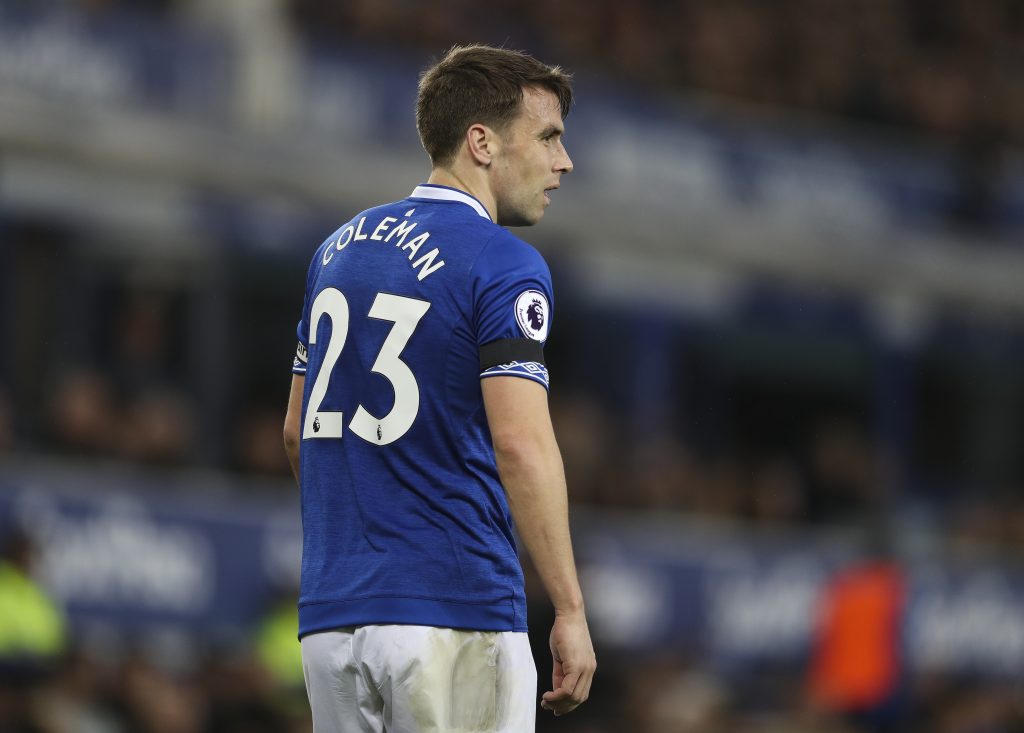 "But, if Coleman was playing at the level that he was before his leg break, his age would be no issue. He lost his place at Everton because he was struggling badly for form. In big games against Manchester United and Tottenham, it was notable that he was targeted as a weak link.

"Guts, character and a great attitude took Coleman a long way in his career. But he was never as technically proficient as some top class full-backs.

"If he can't get his place back at Goodison Park, Matt Doherty has to start ahead of him for Ireland."

Dunphy won't be the only one to make this argument over the next few months if Coleman cannot regain his place in the Everton team.

However, there is surely a place for both players in the Ireland side? The national team isn't exactly packed full of Premier League players.

Coleman could retain his place at right-back and Doherty could start at left-back. The Wolves wing-back has played in the position before at club level.

Or, if McCarthy was to play a 4-4-2 formation, Doherty could play on the right side of midfield and Coleman at right-back.

McCarthy has options and it isn't a zero-sum issue. Coleman and Doherty can both play in the same Ireland team, even if the captain's form doesn't improve before the Euro 2020 qualifiers begin.


popular
"I was like, ‘My ear is hanging off my head. Can you not see that?!'"
QUIZ: How well do you know Manchester United players of the 2010s?
The SportsJOE 12 o'clock quiz | Day 307
QUIZ: Name all 50 of these 2000s Champions League players – #4
QUIZ: Identify the missing sponsors from these football jerseys
Cristiano Ronaldo sets rough retirement date
"Hang on lads, there is more to life outside of Dublin" - Connellan is a rebel with a cause
You may also like
5 days ago
Jurgen Klopp and Seamus Coleman exchange words as Everton beat Liverpool
2 weeks ago
Death threats sent to referee Mike Dean and his family after Soucek red card
2 weeks ago
Jeff Hendrick criticised for "stupid" red card foul on Takumi Minamino
3 weeks ago
Roy Keane takes "frightened" Man United to task after more dropped points
3 weeks ago
Ole Gunnar Solskjaer overheard ordering Rashford to target Arsenal star
3 weeks ago
Liverpool linked with shock Shkodran Mustafi move to solve defensive injury crisis
Next Page