Eamon's warming up for the summer.

Eamon Dunphy isn't happy with Damien Delaney's omission from the 40 man provisional squad for the Republic of Ireland's upcoming friendlies against Switzerland and Slovakia, and claims there could an ulterior motive at work.

The Crystal Palace defender announced his retirement from international football last year, but reports recently suggested he would be interested in returning to the squad ahead of Euro 2016.

END_OF_DOCUMENT_TOKEN_TO_BE_REPLACED

Martin O'Neill shot down any chance of Delaney making a return, claiming he wanted to stick with the players he used during Ireland's successful qualifying campaign, while also giving young players, such as Shane Duffy, a chance.

However, RTE pundit Dunphy said on Monday evening that Delaney's omission could be due to personal differences with the Irish management team, and claims Ireland need the 34 year old in the squad because he's a significant upgrade on the current centre-halves. 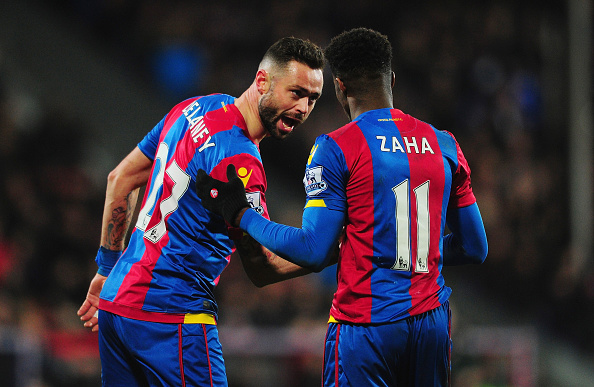 "It's wrong. This guy is playing in the Premier League, he's a very good player," Dunphy said on 2FM's Game On.

END_OF_DOCUMENT_TOKEN_TO_BE_REPLACED

Dunphy went on to say that a dispute between Ireland assistant manager Roy Keane and Delaney, from their time at Ipswich Town, may have a bearing on the player being shunned.

"He was playing for Keane at Ipswich and he was up on a speeding charge and pleaded mitigation. He said he worked for a very demanding manager and was terrified of being late, hence he was 80 mph or whatever he was doing."

"To make that issue four or five years down the road, when the whole country is going to be glued to the television watching the games and this guy is not playing because of some incident like that."

"Because he had a row with Roy Keane or he had a misunderstanding with Martin O’Neill; it’s not right that the Irish team should be deprived of a player because of personal differences."

"It should not be happening. This guy is top class. We don't have any Premier League defenders apart from John O’Shea- the other guy is injured, from Stoke (Marc Wilson)."

"So, something is not right there."