The United States of America has finally fallen for football, which is good news for you because USIT are offering a J1 for the football fanatic.

It may have taken the land of the free and the home of brave a bit longer than the rest of the world to embrace the global game, but it seems they're finally starting to get it.

Attendance records in Major League Soccer continues to grow. Seattle Sounders and Orlando City average more than 30,000 a game for their home ties - that's a higher average attendance than half of the 20 Premier League clubs, with the Sounders often attracting over 44,000 to games.

Over the last decade, the average attendance at MLS games has increased by over 40 percent, and the growth is matched by fans watching European leagues on television each week.

The growth of soccer in the States has extended to the number of people playing the global game. Among children age 12 to 17, soccer is second only to basketball for participation numbers. 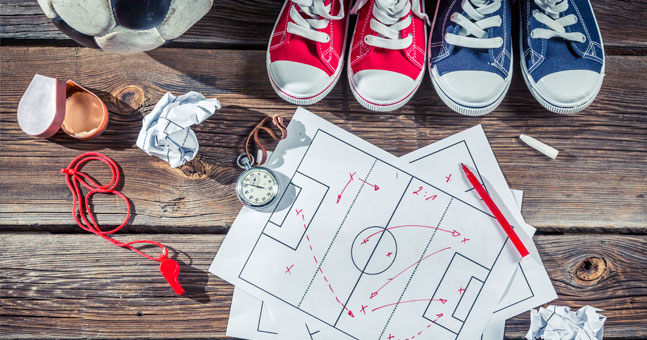 In 2014, more than three million children were registered to play the game, but they need more coaches and that's where you come in. Oh, and there's the chance to be paid while doing it, and to spend a summer in the US.

USIT, who have placed hundreds of coaches across the US in locations such as California, Chicago, Atlanta, Boston and Texas, are offering a J1 for the football fanatic - except better because you don't need to be a student, have coaching badges or a degree to take part. 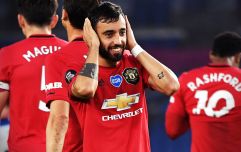 END_OF_DOCUMENT_TOKEN_TO_BE_REPLACED

You just need to be good with kids, be open to new challenges and visiting new places, love football and love being paid to help others learn the beautiful game.

You'll get to see several different cities and states throughout your coaching contract, as you'll move to a new soccer camp each week in locations such as California, Texas and Chicago.

You'll constantly meet new people, staying with soccer-loving host families, working with different soccer coaches and will also make friends for life from all around the world.

Read how Ian, Moe and other coaches got on last summer here. And for further information, and how to register for the assessment days, click here, or call Gary on (01) 6021650.

Jose Mourinho began his career coaching kids, so you never know, this might even set you on the path to managing Manchester United one day. What? It might.


popular
The SportsJOE 12 o'clock quiz | Day 117
Diarmuid Connolly's Boston heroics captured in stunning, evocative video
QUIZ: See if you can identify these retro football kit sponsors
SportsJOE 2000s Football Quiz | Round 10
Clubs set for ticket mayhem with no more than 50 supporters per club
The SportsJOE 12 o'clock quiz | Day 116
"There was a Watt-bike, weights and a piece of grass waiting for him"
You may also like
1 day ago
Qatar 2022 World Cup to finish a week before Christmas
2 days ago
You'll need your best form to name all the Premier League captains
2 days ago
"I'm well, I'm able. I love this job, and it's gone" - Clive Tyldesley replaced
2 days ago
James McClean opens up on sickening, Covid-related hate mail
3 days ago
SportsJOE 2000s Football Quiz | Round 10
3 days ago
"We have a responsibility to use our platform" - Rose Lavelle on finding her voice
Next Page