Denis Irwin: "Manchester United are in a battle to return to the Champions League"

Manchester United are a team in transition and in a fight to return to club football's biggest competition, but the players have bought into Louis van Gaal's methods.

Such is the view of club legend Denis Irwin. The former Ireland and United defender believes that, despite a rocky start, Louis van Gaal is the right man to bring the club forward.

END_OF_DOCUMENT_TOKEN_TO_BE_REPLACED

He also made 56 appearances for Ireland, played at a World Cup and is regarded by almost everyone he played with as the quintessential '8 out of 10', ultra-reliable player.

The United legend was in Dublin today and SportsJOE sat down with him for a chat. Naturally, his former club, their patchy form and the shaky start to Van Gaal's tenure was high on the list of talking points.

'There's no doubt they're [Manchester United] in a period of change,' Irwin said. 'There's been one defeat in the last 17, but I think within that 17 there hasn't been huge consistency, or level of performances, particularly away from home. I think they're still trying to find their way.

END_OF_DOCUMENT_TOKEN_TO_BE_REPLACED

Irwin also believes that both the players and the club believe that van Gaal is the right man to take the club forward, saying the Dutchman has: 'huge experience moulding teams and winning trophies.'

'I think there's been progression this year. The manager has brought in new players and everyone's still getting to know each other. But I have to say there's a real good spirit this year.

'I know the players thoroughly enjoy working with him. I think you can see that in the performances, they've battled and battled, even when things weren't going well. 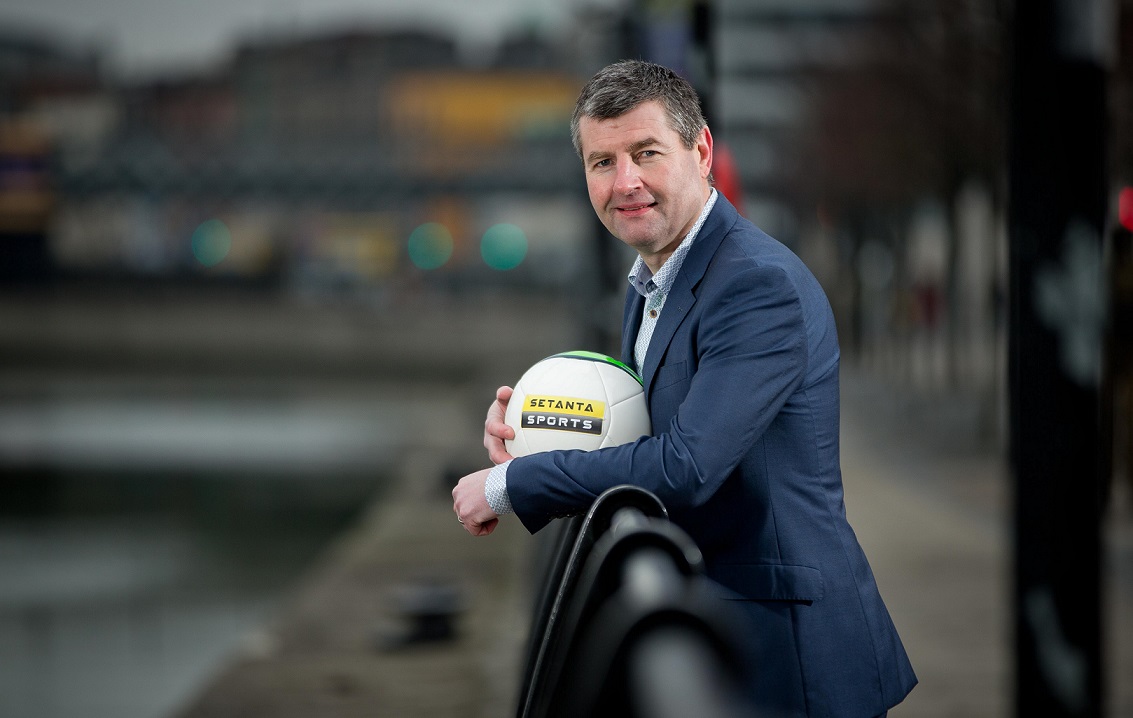 END_OF_DOCUMENT_TOKEN_TO_BE_REPLACED

Looking ahead for the remainder of the season, Irwin hopes his former club can go on a run of form similar to that which Liverpool experienced last season, and that the club is still adjusting to the recent exodus of experienced players such as Ryan Giggs, Nemanja Vidic and Patrice Evra.

'A lot of players have moved on in the last year, a lot of experience lost,' Irwin said. 'It's been a time of change in the club. It's been hard because United are a club used to having such huge success.

'But the club feel very confident in the manager. Hopefully United can stay clear of injuries and get stronger as the season goes on.'

One player who has been vital to United's season is David de Gea and Irwin is in no doubt that the Spanish goalkeeper has been the team's best player in this campaign.

The Cork native also feels Seamus Coleman, arguably the best Irish full-back since Irwin hung up his boots 12 years ago, is entering his prime and is bound to attract transfer speculation in the summer.

'Seamus has made great strides since coming over from Sligo and joining Everton,' Irwin said. 'I think each year he's got better and better and he's nailed down the right back position.

'He's entering his peak years and you can see the confidence in his performances. Because of that he'll be linked to teams who feature more regularly in the Champions League.'

With regards to the Premier League though, Irwin feels there's only one team capable of realistically clinching the title and it's not a team from Manchester.

'Only Chelsea have shown any type of consistency,' Irwin said. 'There's 14 matches left but they've got eight of them at home. It looks like they'll go on to win the league.'

*Denis Irwin and Gaizka Mendieta were in Dublin today to announce details of Setanta Sports’ live coverage of the UEFA Champions League and Europa League for three years from 2015/’16. Irish viewers will have access to 350 live games per season across both competitions through the Setanta Sports Pack.


popular
Southampton pay tribute as Shane Long leaves the club after eight years
Get him a tuxedo, give him the All-Star and for crying out loud, someone bring that man out to America
Fans react to Tottenham Hotspur's 'brilliant tease' for Richarlison signing
Tiernan Kelly and three other players hit with ban following tunnel brawl
Mohamed Salah signs new long-term contract with Liverpool
The four stone-cold certainties for All-Stars even as early as this
QUIZ: How well do you know Manchester United players of the 2000s?
You may also like
4 days ago
How Man United would line-up if they land their big summer transfer targets
4 days ago
Manchester United 'reject Barcelona's attempt to sign Harry Maguire'
4 days ago
Erik ten Hag 'orders specific grass measurements' and strict eating plan
5 days ago
Malcolm Ebiowei 'ignored Erik ten Hag text' before signing for Crystal Palace
5 days ago
Man United send emphatic response to Cristiano Ronaldo after Chelsea transfer link
1 week ago
Cristiano Ronaldo 'considering leaving Man United' over club's transfer issues
Next Page