The Toffees secured their Premier League status for next season with the victory on Thursday night. 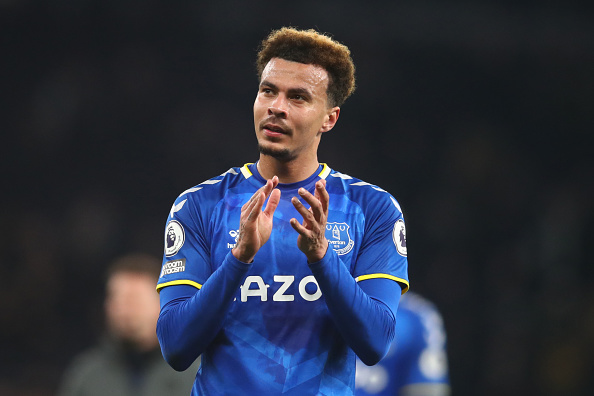 END_OF_DOCUMENT_TOKEN_TO_BE_REPLACED

It was an unsatisfactory season by Everton's standards, but the celebrations at full-time showed how much it meant to the fans and players to stay in the Premier League. 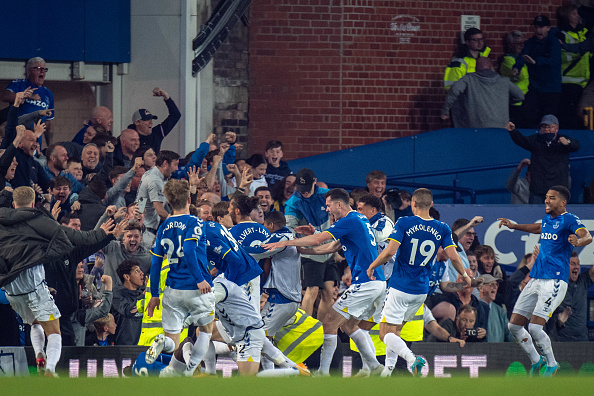 It has been a frustrating period for Dele, as he only started one of his 10 Premier League appearances since signing for the Toffees in January for a fee that could rise to £40m.

The midfielder, however, came on at half-time and played a part in Everton's comeback, as his energy helped turn the game around. 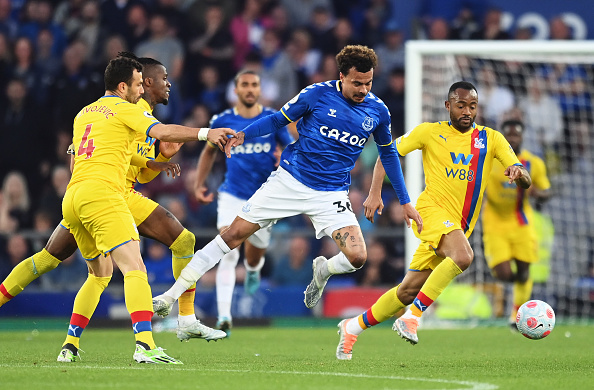 The 26-year-old posted pictures on Instagram with his teammates from inside the dressing room as the celebrations continued following the game.

One of the pictures included Everton and Republic of Ireland captain Coleman. Dele described the 34-year-old as a “Living legend."

"What a man. Showed me what it was to be an Evertonian,” the midfielder posted on his Instagram stories. 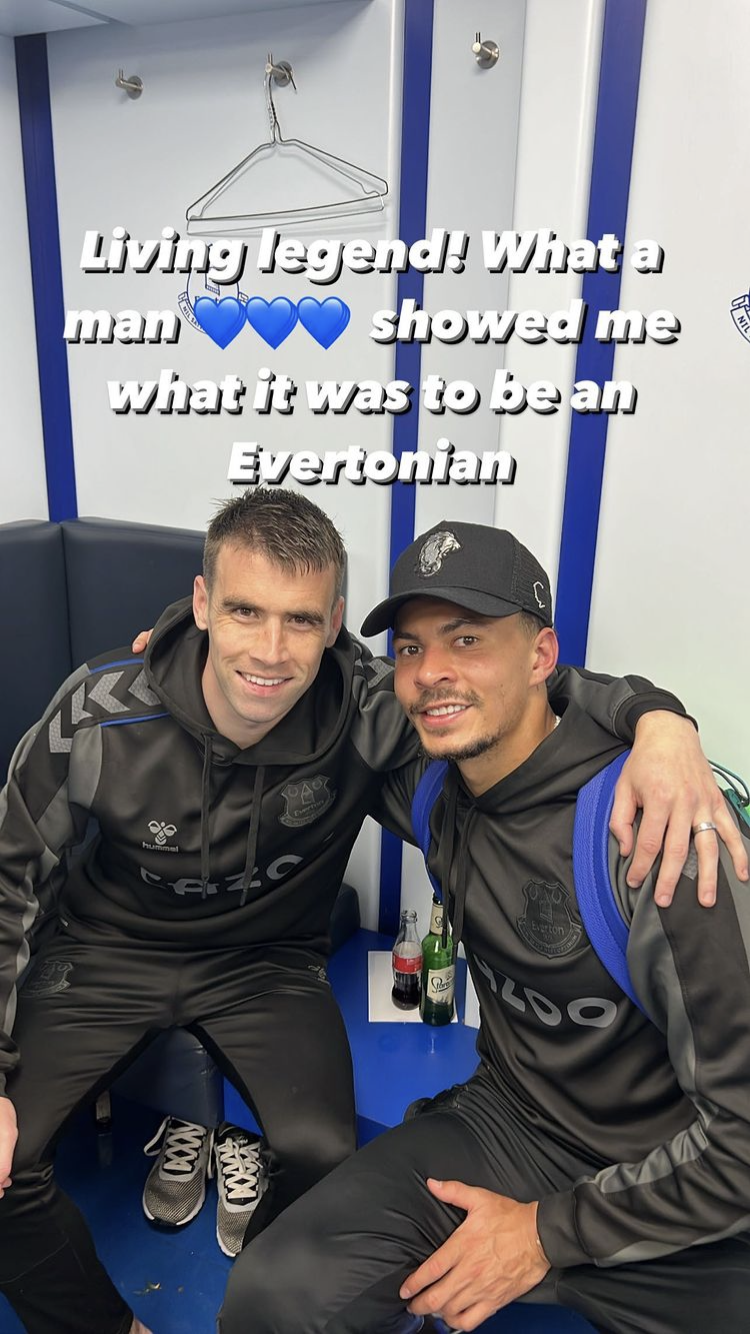