Declan Rice once couldn't wait to be drawn against England and now he'll probably be hoping that he never has to line out against the Republic of Ireland.

Rice escaped the kind of backlash he expected from England supporters after a pro-IRA message surfaced from an old Instagram account of his last week but he will be well aware of the kind of reaction he would be met with if he ever plays in front of an Irish crowd again.

The West Ham midfielder quickly issued an apology after the message 'UP THE RA. Wait Till We Draw England' emerged from an old social media page and insisted that it was in no way representative of what he believes.

But Rice still feared the worst when he made his debut at Wembley last week, having eventually chosen to represent England after a lengthy period of indecision.

The 20-year-old, who has played for Ireland at U16, U17, U19 and U21 levels, has revealed that he was worried he would be subjected to jeers from England supporters when he made a second-half substitute appearance for Gareth Southgate's side, who beat the Czech Republic 5-0 in their opening Euro 2020 qualifier.

"I thought there was maybe going to be some booing," he told The Belfast Telegraph. 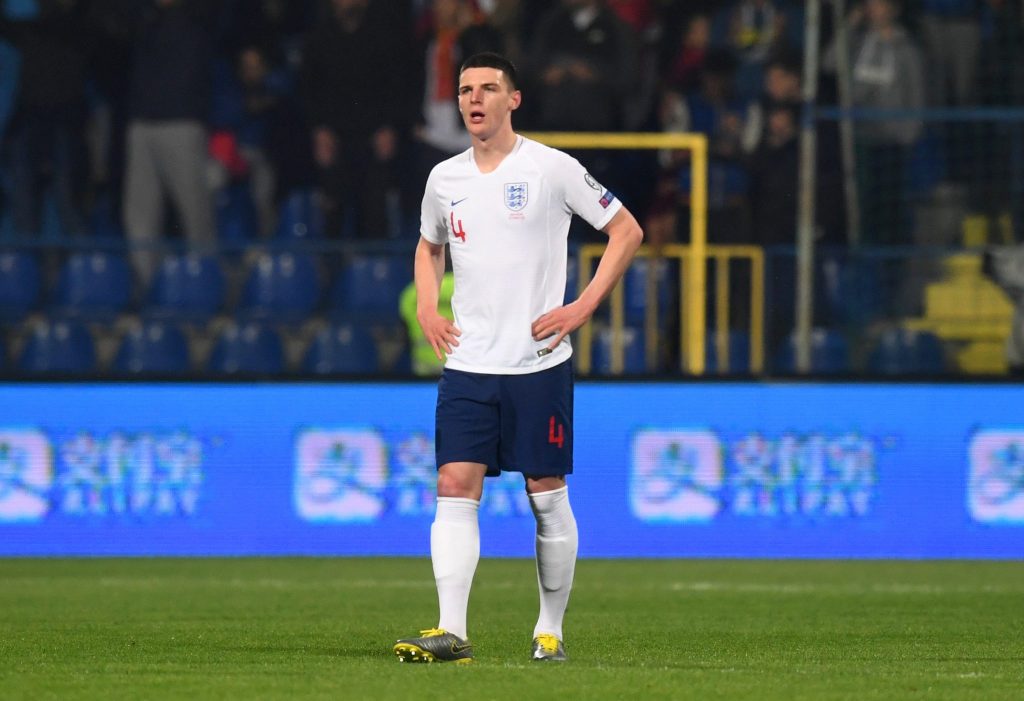 "I didn't know how the fans would take to me. But the reception from the England fans has been top class. They have taken me in. To get the claps at the end, and coming on at Wembley to a massive roar, I thank them very much because it gives me the confidence to perform. 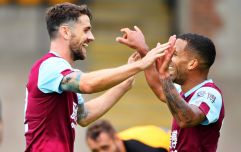 END_OF_DOCUMENT_TOKEN_TO_BE_REPLACED

"At Wembley with the stuff that happened the night before, you never know in football.

"I thought some people might not be happy. You never know, so to get the roar, to get the clapping now, I'm delighted.

"I didn't feel too bad (when the message came out) because, like I said in the statement, I was 15 years old. They aren't my beliefs at all.

"I was a kid. I've just kept a level head all week. I've tried to do what I've been doing at my club, go out and perform and put it behind me."