'To sit there for 12 months, it is criminal really, at my age'

Manchester United goalkeeper Dean Henderson has delivered a scathing assessment of his treatment by the club, describing the way he was handled last season as "criminal".

Former United manager Ole Gunnar Solskjaer had named the 25-year-old ahead of David De Gea for several games towards the end of the 2020/21 campaign. Henderson claims he was told that he would become United's first choice goalkeeper over the course of last season.

However, having missed Euro 2020 through injury and contracted Covid at the start of the campaign, he failed to establish himself as United's first choice, with De Gea retaining his position. 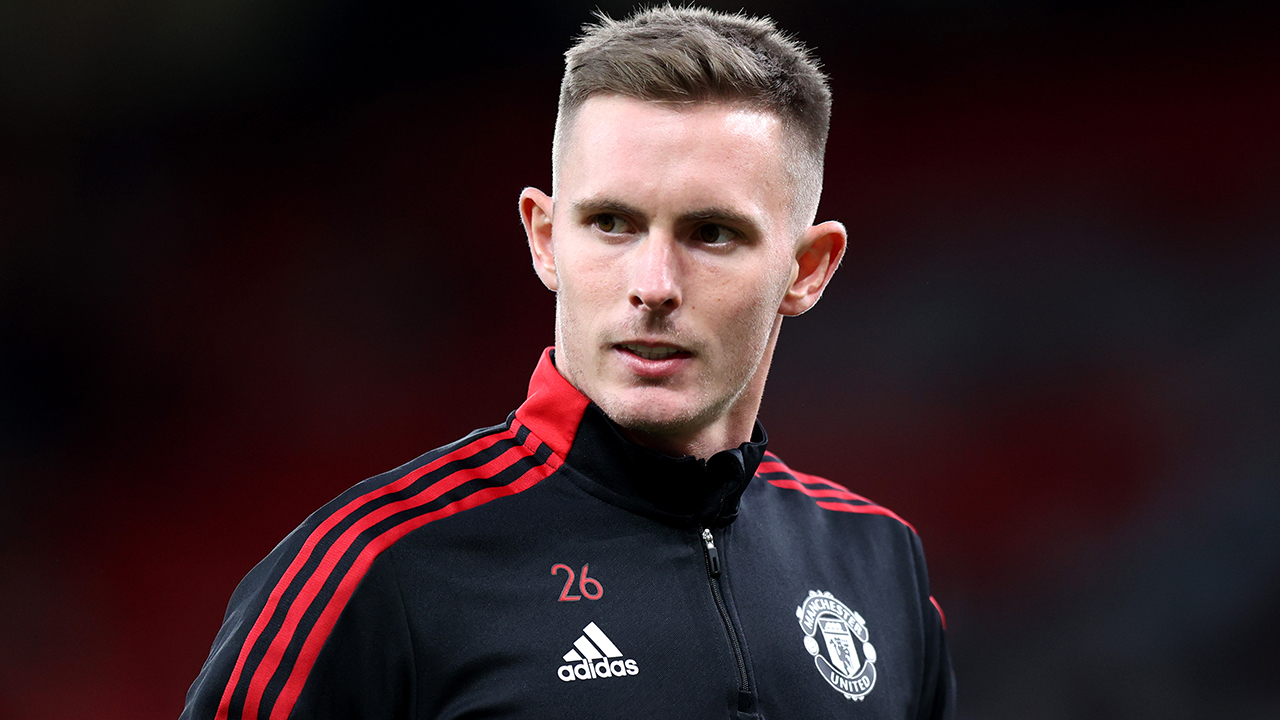 Henderson on United's 'criminal' treatment of him

Speaking to talkSPORT, Dean Henderson, a product of United's academy system, admitted he was "fuming" at the lack of opportunities he had during last term and admitted his mind was made up about leaving before he had even met with newly appointed manager, Erik ten Hag.

END_OF_DOCUMENT_TOKEN_TO_BE_REPLACED

"It was frustrating, because I turned down so many good loans last summer for that reason, and they would not let me go," he explained.

He added: "The conversation I had coming out of the Euros squad was: 'You're coming back here to be the number one.'

"I got Covid-19, came back, so I should have still been the number one but then nobody followed through with what they had told me.

"To sit there for 12 months, it is criminal really, at my age. I was fuming. I told the hierarchy that I need to be playing football and to let me go, and I was almost gone before the manager came through the door. I have not spoken to him since.

"I worked hard on and off the pitch to keep improving day in, day out, and now I am looking forward to the season with Nottingham Forest."

“Nobody followed through with anything they told me. I turned many loans down.”

“Wasting 12 months is criminal at my age.”

Dean Henderson hits out at #MUFC in an exclusive interview with talkSPORT. 🚨

Everyone is talking about this 🔥 pic.twitter.com/3CTYoiNwKP

END_OF_DOCUMENT_TOKEN_TO_BE_REPLACED

The 25-year-old also claimed he wanted to move to another club, outright or on loan, even before ten Hag arrived, as he felt the Dutchman would immediately recognise his quality and demand that United hang on to him.

During the 2020/21 season, Henderson played 26 times for United, across league and cup competitions, but never displayed any clear signs he would be the heir apparent to De Gea.

Henderson is expected to begin in goal for Forest as they begin their first Premier League campaign in over two decades against Newcastle on Saturday.