David De Gea has rejected Manchester United's final contract and now looks set to leave the club this summer according to reports.

The Spanish international, who has had his poorest run of form this season since joining the club, has a contract that runs until next summer, meaning the club would rather cash in on the player than lose him for free at the end of the 19/20 season.

END_OF_DOCUMENT_TOKEN_TO_BE_REPLACED

Reportedly, De Gea, who has won Player of the Season at the club for four of his eight seasons there, asked for a salary in line with current top earner Alexis Sanchez - £350,000 per week.

Manchester United's final offer, however, fell well below that amount and now means that De Gea has apparently ended negotiations and will not renew with the club. 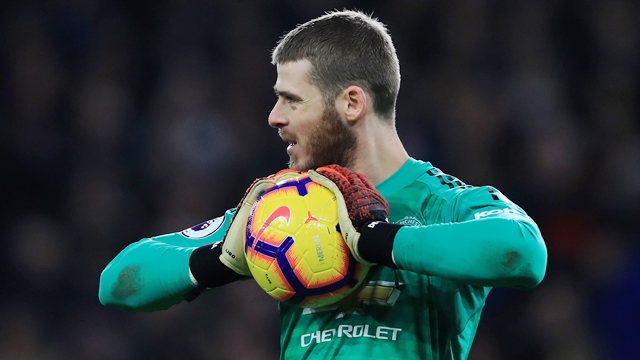 Paris Saint-Germain are rumoured to be keen on the goalkeeper, as well as his out of contract teammate Ander Herrera, who has confirmed he is leaving the team this summer on a transfer after five years.

Whilst Herrera is believed to have already signed a pre-contract agreement with the Ligue 1 champions, De Gea could move for around £60 million despite having just a year left on his deal.

Another factor comes in the form of United's failure to secure Champions League football next season, with the Red Devils playing in the Europa League next year (the same competition as Cardiff Metropolitan University).

The real tragedy, though, is if De Gea's last appearance was indeed an embarrassing 2-0 defeat to Cardiff City and Neil Warnock. That's no way to bow out. No way at all. Not to him. Anyone but him.