This Danny Mills story proves Paul Scholes was a sneaky, crafty winner at all costs

Look at him there, clapping as the referee sends off arguably the opposition's most influential player.

It was impossible not to love Paul Scholes the player. The penchant for hitting the perfect half-volley on the rise, the impression you got that he would play for free, the stories of him beaning urinating team-mates from 40 yards during training... he was just ace.

Don't forget that, now that he has become the most miserable television pundit to never set foot in an RTÉ studio. Paul Scholes the footballer was fun, he also retired too soon from international football.

While he forced Paul Pogba off to Turin when he unretired from the club game in 2012, when he gave up on the Three Lions in 2004 that was it. Dunzo. No more England for Scholesy. 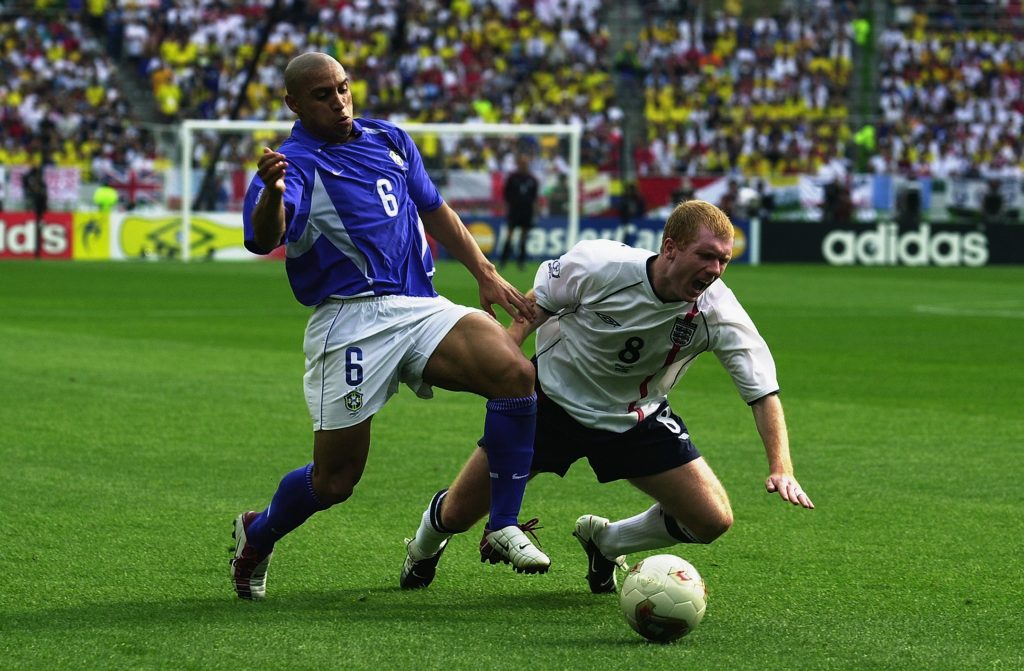 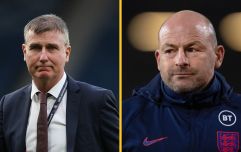 END_OF_DOCUMENT_TOKEN_TO_BE_REPLACED

Some criticised him for his lack of patriotism but the midfielder just prioritised his club career, no crime in that. Anyway Danny Mills has incontrovertible proof that, when he was representing England, Scholes wanted to win. No matter what.

Scholes World Cup career ended with the 2002 quarter-final defeat to Brazil, England losing to the eventual winners 2-1, despite Ronaldinho being red-carded within an hour.

Former Leeds and Manchester City full-back Mills was speaking on an episode of 'League of Legends' when he revealed the role Scholes played in the sending off.

Mills was on the deck following a foul from Ronaldinho when he felt Scholes' hand on his shoulder.

"He came in, it was a late challenge, he caught me, I went down and I was about to get up and Scholesy came over and tapped me and said 'stay down, ref has got a card out, stay down'," said Mills.

"He pulled a red card out, it was never a red card, he caught me slightly, it was a booking at worst," said Mills, who had no problem with what he did on Scholes' advice.

"What did I do wrong? It was a foul, I was on the floor, all he said was to stay down, I didn't roll around squirming and squealing, I just stayed dead still."

Of course, it was all for nothing because Ronaldinho had already won the game with this beaut.

The former Barcelona great missed the semi-final through suspension but returned for the 2-0 final win over Germany.

Scholesy was home by then, probably not watching while he looked forward to returning to United training.