These are all terms that you'd use to describe Liverpool's James Milner.

But it was another word that came to mind for Dani Alves when he was asked to name the toughest opponent he's come up against.

The Barcelona full-back was speaking to The Times about former manager Pep Guardiola's move to the Premier League in the summer when he revealed that Milner was the "most annoying" opponent he's faced. 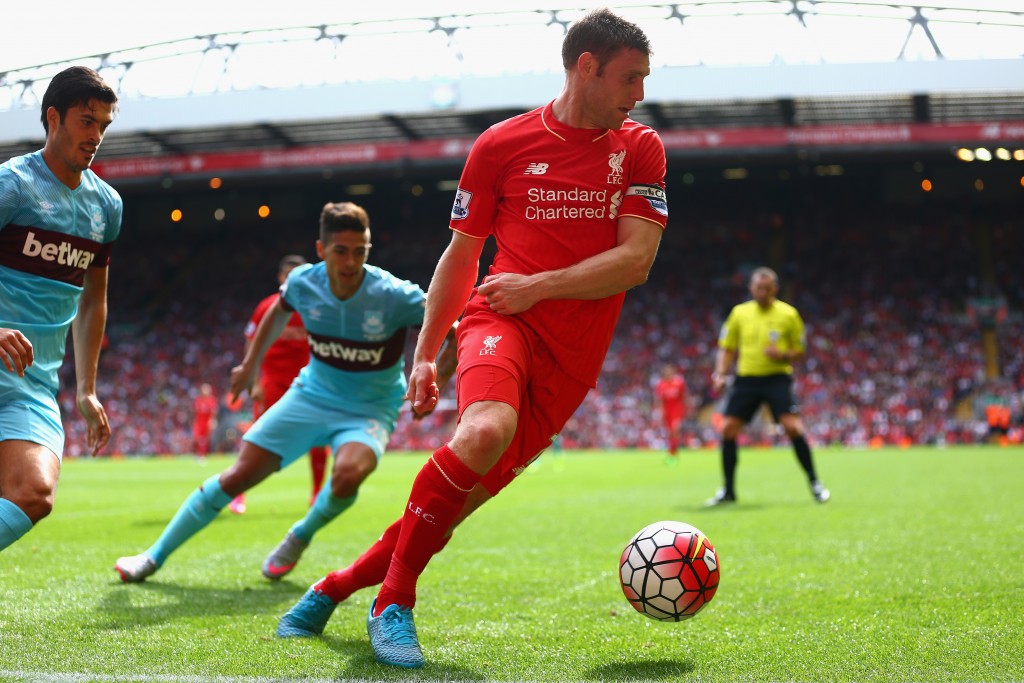 "I have faced many, but the most annoying was James Milner," Alves said.

2 dark loads & a white load all washed, dried, ironed & put away in 2 hours & 4 minutes. Not a personal best but it's certainly up there.

END_OF_DOCUMENT_TOKEN_TO_BE_REPLACED

In the same interview, the Brazilian was glowing in his praise for former boss Guardiola who will take the hot-seat at the Etihad at the end of the season.

"His secret is he gets you to see things differently," Alves said. "He is a football Einstein. 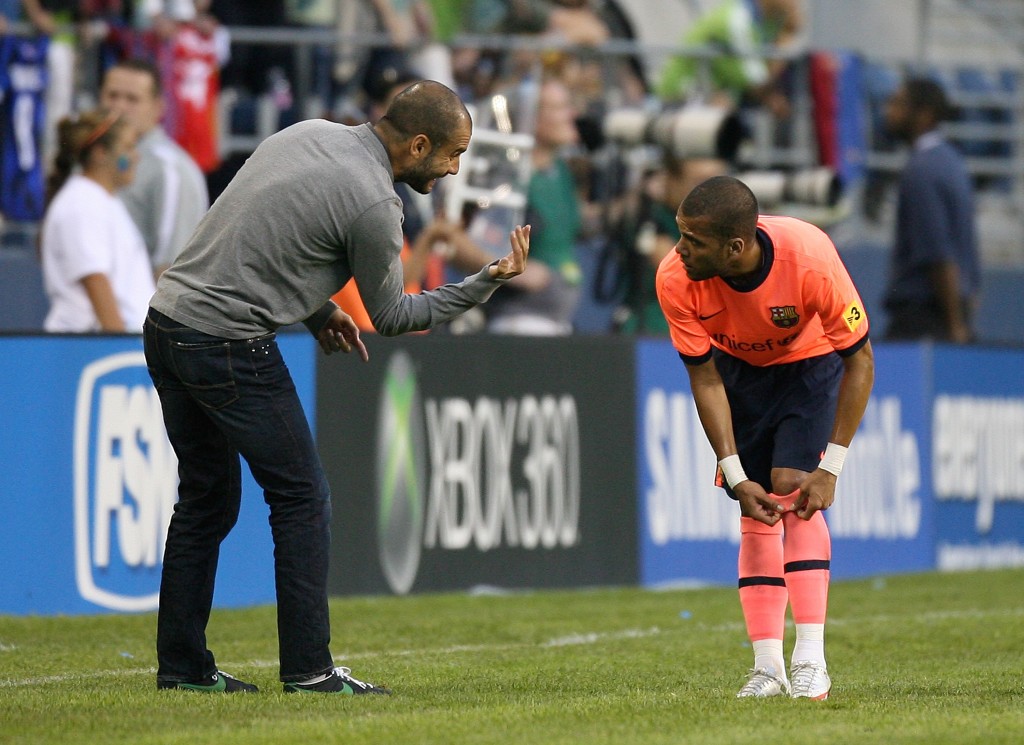 "For him it's a change and that's what he likes. Guardiola likes to move to places where he can make a revolution.

"I have no doubt that he is going to achieve it because he is a freak of football."