Damien Delaney doesn't go in for having a social media presence and, in many ways, he is saving himself a lot of hassle. He is definitely saving endless pings from Manchester United supporters.

It is a sunny September day in Dublin and Delaney is up from Cork to do some media work for Premier Sports. Such is the marvel of post lockdown days that we spend a good couple of minutes raving about how great it is to get a train and read a book on it.

END_OF_DOCUMENT_TOKEN_TO_BE_REPLACED

The Cork native is two years retired now and spent a season apiece with Cork City and then Waterford before hanging up his boots. While he never saw himself as a pundit, it was through Premier Sports that he found his voice, and got a taste for more.

"During the lockdown," he says, "they couldn't fly pundits over for games so I got the call quite often. There was a mad scramble to fill slots and I think, at one stage, there was only myself and Brian Kerr in Ireland doing it!"

Delaney is opinionated. While that should be common in football punditry, it so often isn't. There are far too many bland takes out there. Delaney has firm takes on footballing matters and has the argumentative tools to back it up.

END_OF_DOCUMENT_TOKEN_TO_BE_REPLACED

He is not being controversial for the sake of it, he insists. If he feels strongly on an issue - a player, manager, style of play - he will come out and say it.

Towards the tail-end of last season, he ruffled the feathers of many Manchester United supporters when he described them as quite boring to watch. Bruno Fernandes, he argued, was 'carrying that club on his back'. Despite United reaching the Europa League final, Delaney had commented:

Although United went on to lose that final to Villareal, Delaney says he came into the new season with an open mind.

"On the Man United thing, I said before the start of the season - I did a radio show - and I said it was a clean slate.

"I've said in the past that Solskjaer is capable of learning and developing. I've also said that Manchester United shouldn't be a learning ground. It shouldn't be this club where you have five years to learn on the job. You do that somewhere else and then you come in.

"But if Man United are going to stick with him, of course you can learn. Absolutely. I said it's a new season and I'll judge everything on what I've seen.

"He didn't start the season in any different vein, really, from what I saw last year, so why would you expect a different result?

"But if I see anything different, fair enough." 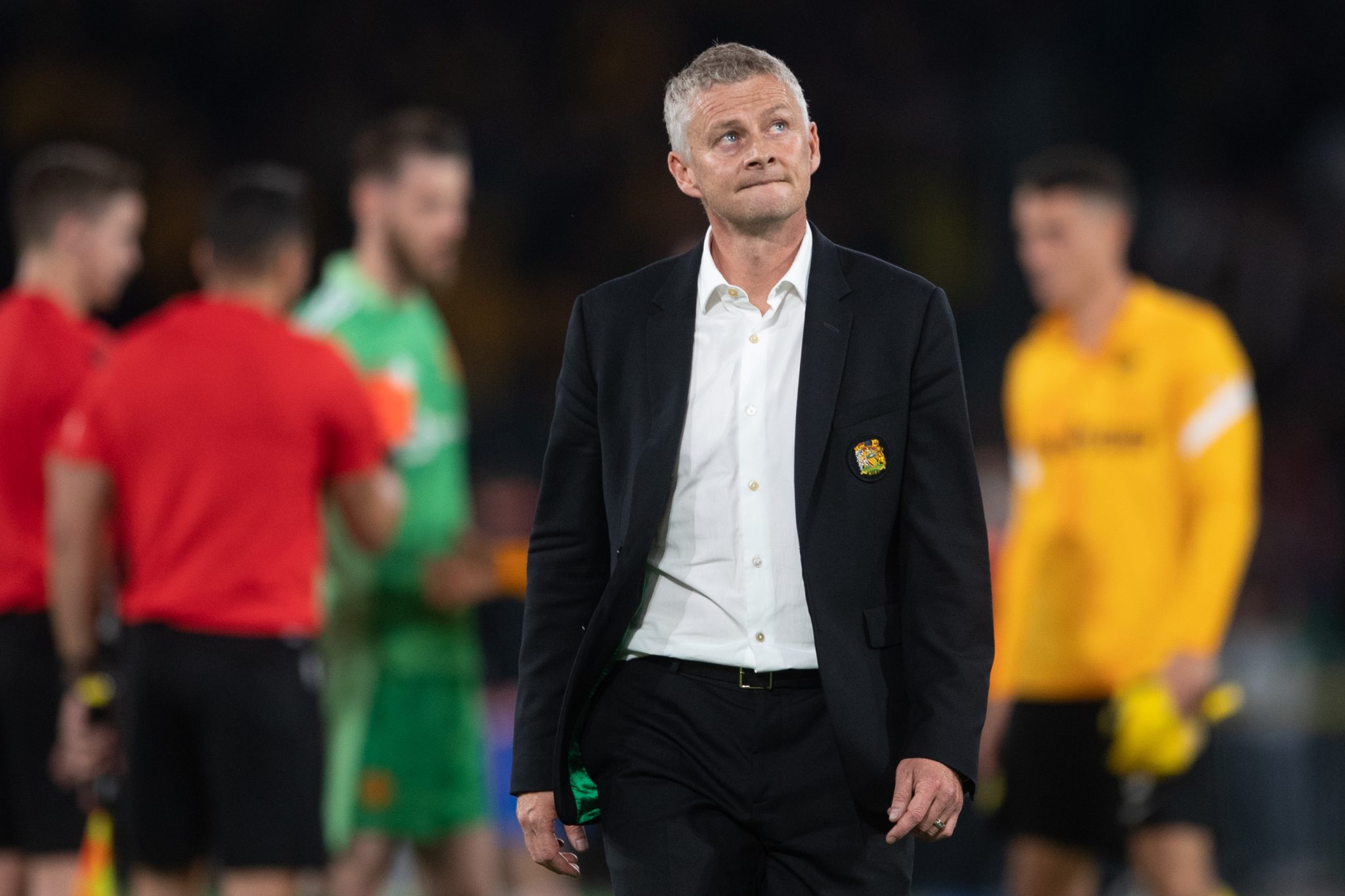 "I've gone into so much depth on this United thing, and I've kind of put it all out there," he adds.

"I can't really say a whole pile more than what I've said, but United are the top team in the UK. They have been for a long, long time, since the early 90s. And that team deserves to be in the semi-final, the final of the Champions League, and deserves to be winning Premier Leagues. And they are, in my view, nowhere near that at the moment.

"They are a long, long, long way from that. They're still a very good team, and they're going to finish in the top four, compete in the group stages and maybe get to a quarter final. But in terms of having a chance of making a step back to where they are, I think they are a long way away."

Closer to home, Delaney was delighted that he got to line out for Cork City before he retired. He spent many a Sunday, growing up, heading to Turner's Cross for the 2pm kick-offs on a Sunday and picturing himself out on the pitch.

18 years after he left Cork to join Leicester City, he got that wish fulfilled. He is fiercely passionate about the League of Ireland and believes it has found its' lane in recent years.

"It's a fabulous league," he says. "Some people may disrespect it or denigrate it so much, but I think it's a brilliant league and I don't think it should change for anybody.

"It attracts a certain type of person. True football fans go out and find it. I love it. It just needs a bit of sprucing up, and some help.

Premier Sports' United Rugby Championship coverage opens this Friday (Sept 24) with every game live on Premier Sports in Ireland plus continuing its Premier League coverage every Saturday from 2.30pm. The feature game this Saturday is Leeds vs. West Ham United.