Damien Delaney is better than Paul Pogba. Not our words but the words of this excited bunch

We wouldn't hold our breaths waiting for Damien Delaney's €100 million move but, still, this was a gorgeous little flick.

The Corkman came up with a sublime piece of skill at the start of the second half to set up the equaliser for James McArthur when Crystal Palace hosted Manchester United on Wednesday night.

Not what you would call the flashiest player on any pitch, Delaney provided a no-look, first time flick that played in McArthur perfectly.

Full back Joe Ward guided it into Delaney's nimble feet. 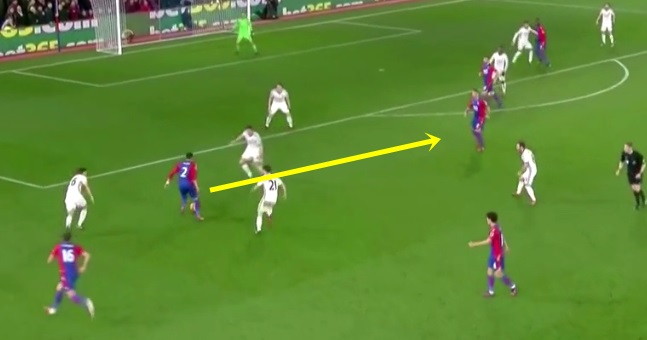 One nimble foot stepped over the ball while the other *still nimble* foot flicked it in off its instep and into space. 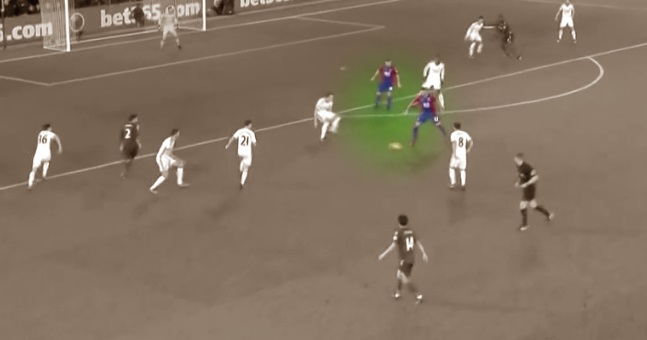 It was glorious. It was special. It was... nimble. 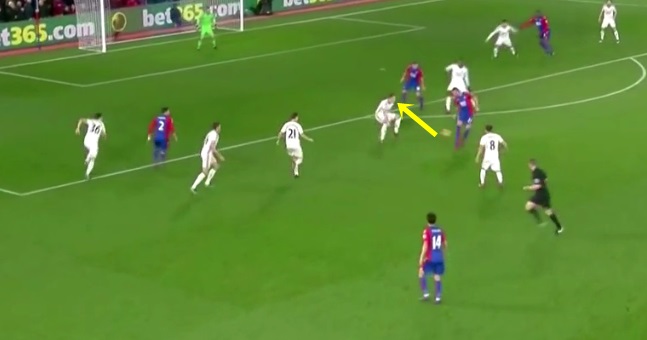 And Delaney rightly celebrated just as much as the goal's eventual finisher. 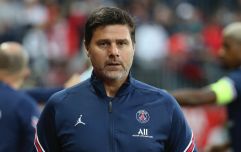 END_OF_DOCUMENT_TOKEN_TO_BE_REPLACED

It was a decent piece of skill. We're not going to deny that.

But some went that step further and believed it was the perfect proof that the defender, who has nine caps for Ireland, was better than the most expensive player in world football.

We're not prepared to take that leap just yet but, hey, everybody's entitled to an opinion.

And everybody is also entitled to use this symbol ">" and the fact that Pogba scored the first and assisted the winner was never going to stop this bunch.

Lovely palace.. Delaney doing what pogba does in adidas adverts

Delaney with an assist that Pogba would be watching on repeated slo-mo tonight if he had made it.

Even Delaney has got more skills than Pogba, what an assist for McArthur's goal

Don't see Pogba doing shit like that! Add Damien Delaney to the growing list of players better then Pogba 😂😂😂

Paul Pogba just got sent back to the youth team by Damien Delaney. DAMIEN. FUCKING. DELANEY.


popular
From Canada to Carlow in the name of hurling: Nicolas Redmond's journey to the Fitzgibbon Cup
Ireland fitness update offers even more reason for Six Nations optimism
Kerry's captain selection for 2022 sums up the problem with their outdated system
"It must be difficult to say no, having won a game and heading back together"
Chelsea forced to change Stamford Bridge changing room after Liverpool complaint
Eddie Jones shares great tale on hour-long chat with 'inspirational' Roy Keane
Jesse Lingard 'angered by lack of respect' shown by Man United
You may also like
3 days ago
Hard to argue with Declan Rice assessment of Man United's late winner
4 days ago
Ralf Rangnick backs decision to sub Ronaldo during Brentford game
4 days ago
Victor Lindelof's house broken into, wife confirms in statement
6 days ago
Ralf Rangnick defends decision to substitute Cristiano Ronaldo in Brentford win
6 days ago
Man United reportedly identify Tariq Lamptey as solution for problem position
6 days ago
Newcastle make approach to sign Jesse Lingard from Man United
Next Page