Cristiano Ronaldo is considering leaving Manchester United this summer after growing frustrated with the club's transfer business, according to reports in Portugal.

Meanwhile, reports in Spain suggest that Bayern Munich would be interested in signing Ronaldo if Robert Lewandowski leaves the German champions to sign for Barcelona. 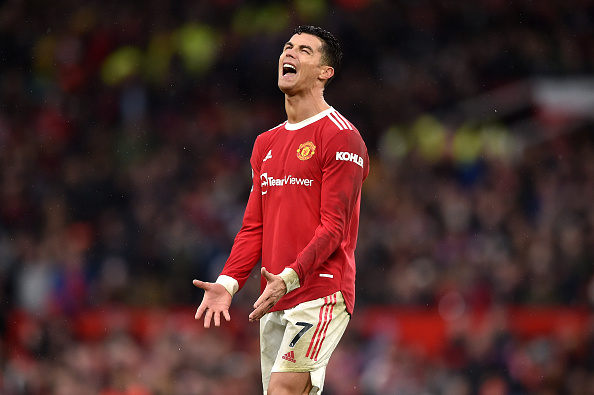 END_OF_DOCUMENT_TOKEN_TO_BE_REPLACED

According to Portuguese media outlet Record, Ronaldo has become increasingly frustrated with Man United's lack of activity in the transfer market.

The Red Devils were expected to overhaul their squad after their worst season in over 30 years. Yet, new manager Erik ten Hag has not been handed any new signings so far.

END_OF_DOCUMENT_TOKEN_TO_BE_REPLACED

Man United have been negotiating with Barcelona for Frenkie de Jong, but appear no closer to landing the Dutch midfielder, who has made it clear that he does not want to leave Camp Nou.

Ajax and Netherlands defender Jurrien Timber is understood to have rejected a move to Man United, as he wants guaranteed first-team football ahead of the World Cup. 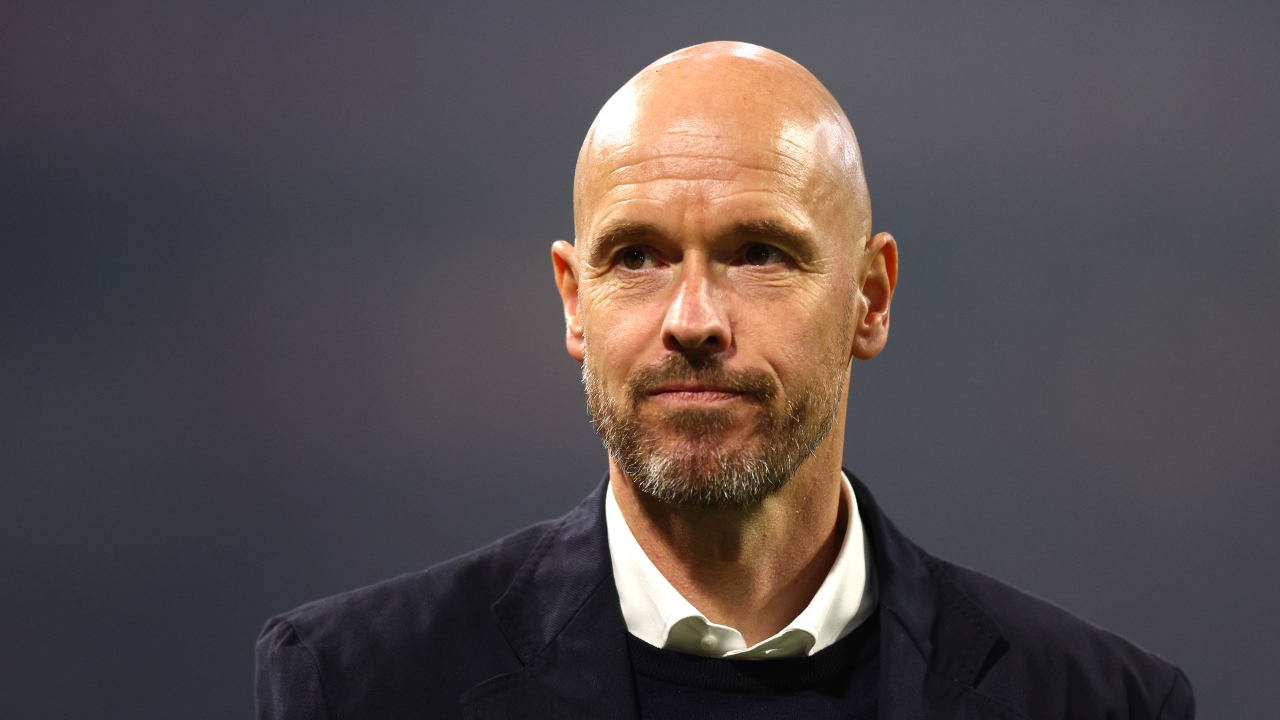 END_OF_DOCUMENT_TOKEN_TO_BE_REPLACED

Meanwhile, five first-team players have left Old Trafford on free transfers, but the club appear no closer to offloading other fringe players. The United squad is due to begin pre-season training on Monday.

Ronaldo, 37, will reportedly set his sights on signing for a new team if Man United do not improve their efforts in the transfer market and build a squad capable of challenging for trophies.

The Portugal captain scored 24 goals for the club last season and has one year left on his contract. 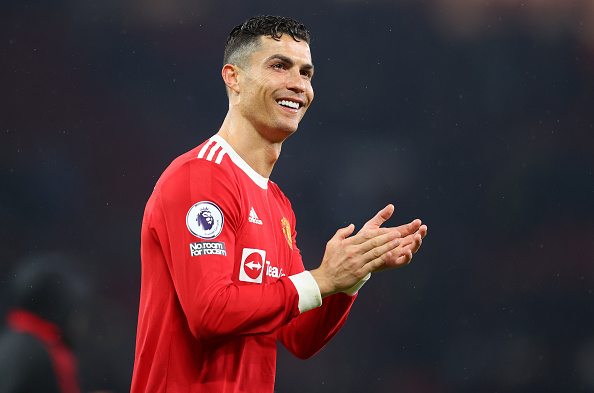 Bayern Munich could be a potential destination for Ronaldo should he leave Old Trafford this summer, according to reports from Spain.

The German champions recently signed Sadio Mané from Liverpool and are in talks with Barcelona about selling Lewandowski.

According to Spanish publication AS, Ronaldo would be keen to join Bayern as he wants to spend one of his final seasons in elite football fighting for trophies, something the Bavarian club can guarantee him.

The Telegraph, meanwhile, report that Barcelona submitted their opening bid for Lewandowski on Friday, worth an initial €40m. The Polish striker is said to have agreed on a three-year contract with the Catalan side.

Lewandowski has stated that he has played his last game for Bayern and only wants to sign for Barca. 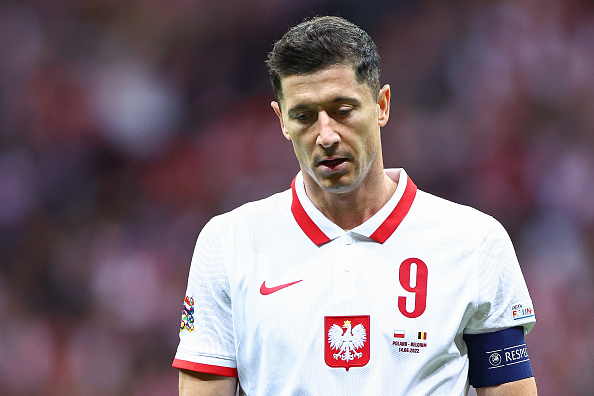 Sky Sports, however, report that Ronaldo will not be leaving Man United this summer, and Bayern are not interested in signing the Portugal captain.

They say that the player will report back for pre-season training after an extended break due to his involvement with Portugal in the Uefa Nations League.

Ultimately, it remains to be seen what will happen. But the reports of Ronaldo's frustration probably should not be dismissed, especially given that there were similar reports in Portugal this time last year about his frustration at Juventus.

He is also nearing the end of his career and will surely not want to stay at Old Trafford during a painful transition period. 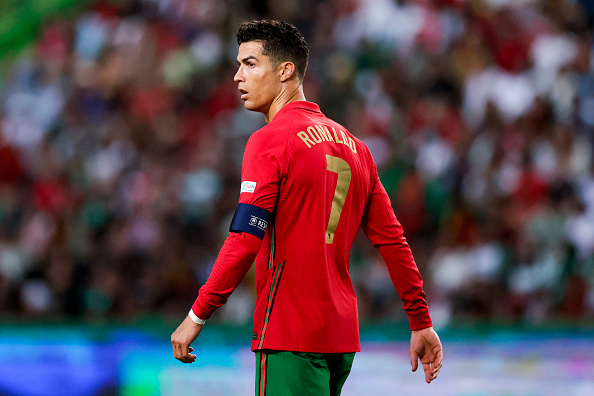 While Bayern may be looking for a new centre-forward soon and there are very few elite options on the market, particularly after Manchester City signed Erling Haaland and Liverpool landed Darwin Nunez.

Ronaldo, even at 37 years old, is still capable of scoring goals at the elite level. If he was prepared to sign a one-year deal, and agree on a contract that fits within Bayern's wage structure, it is not the most outlandish scenario to imagine Ronaldo at Bayern.

All will be revealed soon enough, with the Premier League season due to kick off on August 5. By then, Man United may have even managed to sign a new player.