Manchester United have yet to sign a new player during the summer transfer window.

The Red Devils are entering a new era under manager Erik ten Hag, but have, so far, been unable to add any new players to the Dutch coach's squad this summer.

And according to reports, the Red Devils' transfer budget is not as big as initially anticipated. 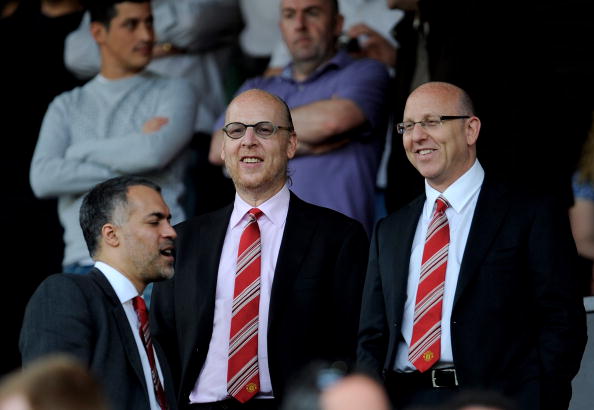 The Glazer family who owns the club have, according to The Mirror, 'capped' the club's transfer budget at £120m for the window.

END_OF_DOCUMENT_TOKEN_TO_BE_REPLACED

Barcelona rejected Man United's initial £52m bid for De Jong, although, the club are preparing a second bid as Ten Hag wants to be reunited with his Dutch counterpart.

Timber reportedly turned down a move to the Premier League club, after former Man United boss Louis Van Gaal advised against it, ahead of the World Cup in November. 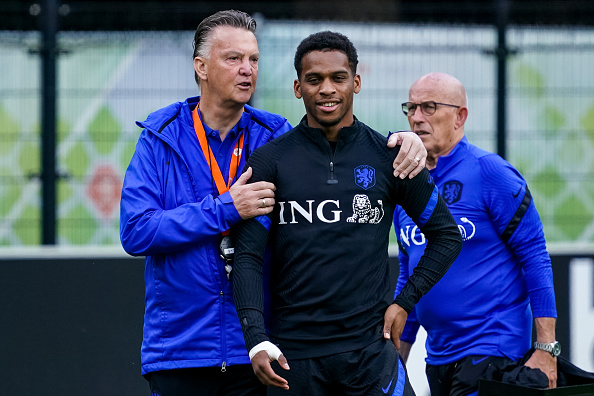 END_OF_DOCUMENT_TOKEN_TO_BE_REPLACED

The rebuild is underway at Old Trafford as Paul Pogba, Jesse Lingard, Juan Mata, Nemanja Matic, and Lee Grant have all departed the club.

Harry Maguire is currently the captain of Man United, however, Ten Hag could go in a different direction ahead of his first season in charge at Old Trafford.

It appears that if Ten Hag is going to address the problem areas in Man United's squad, he will have to cut his cloth accordingly with transfers and look for high potential, lower-cost players in the transfer market.

Ten Hag's first Premier League game in charge of Man United is against Brighton at Old Trafford on August 7th, with a 2:00 pm kickoff. 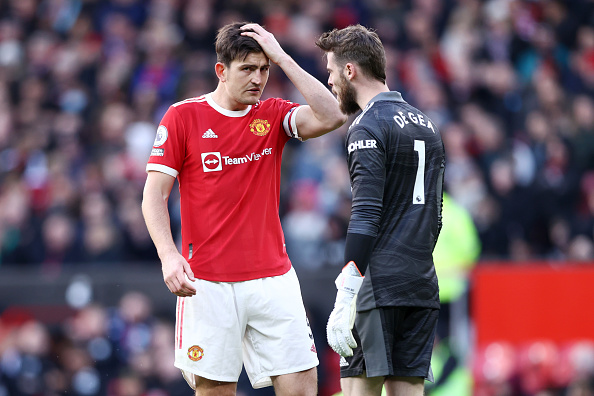