Cristiano Ronaldo's return to Real Madrid was a triumphant one.

Five minutes after his comeback from a knee injury, Ronaldo found the net and got the ball rolling on a 5-2 victory for the Spanish giants.

And after getting his first game back under his belt, Ronaldo was keen on having his say on some comments from Barcelona legend Xavi earlier this week.

“Ronaldo is a player of his time,” Xavi recently told Cadena SER. “The problem is that there is another who has been pretty much the best player in history.

“Ronaldo is extraordinary but compared to Messi, for me and for everyone who likes football, there are no comparisons."

One would expect such Messi favouritism from a former teammate but Ronaldo wasn't about to sit idly by and have his acknowledgements belittled and, after Saturday's win over Osasuna, he hit back at the Spanish midfielder. 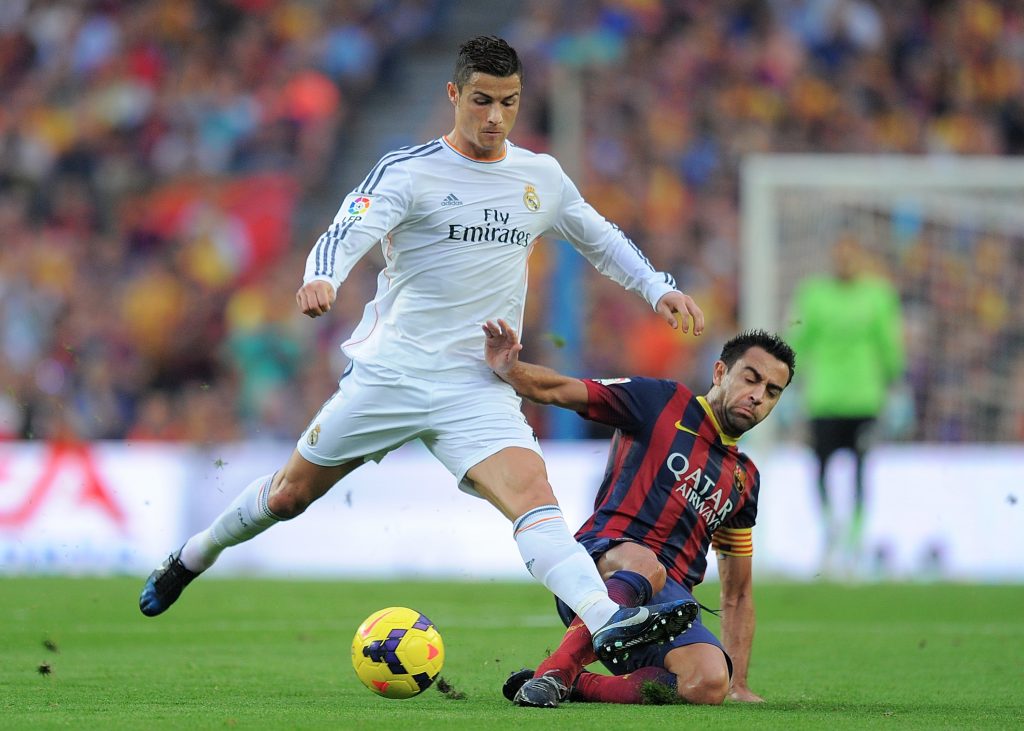 "The most searched for player on the Internet is me," Ronaldo told reporters, as quoted in the Daily Mail. "Those that want to appear on front covers [of newspapers] or promote things speak about me.

"What does it matter to me what Xavi says? He plays where? In Qatar or [somewhere], I don't know.

"He's won everything but he's never won a Ballon d'Or. I have three." 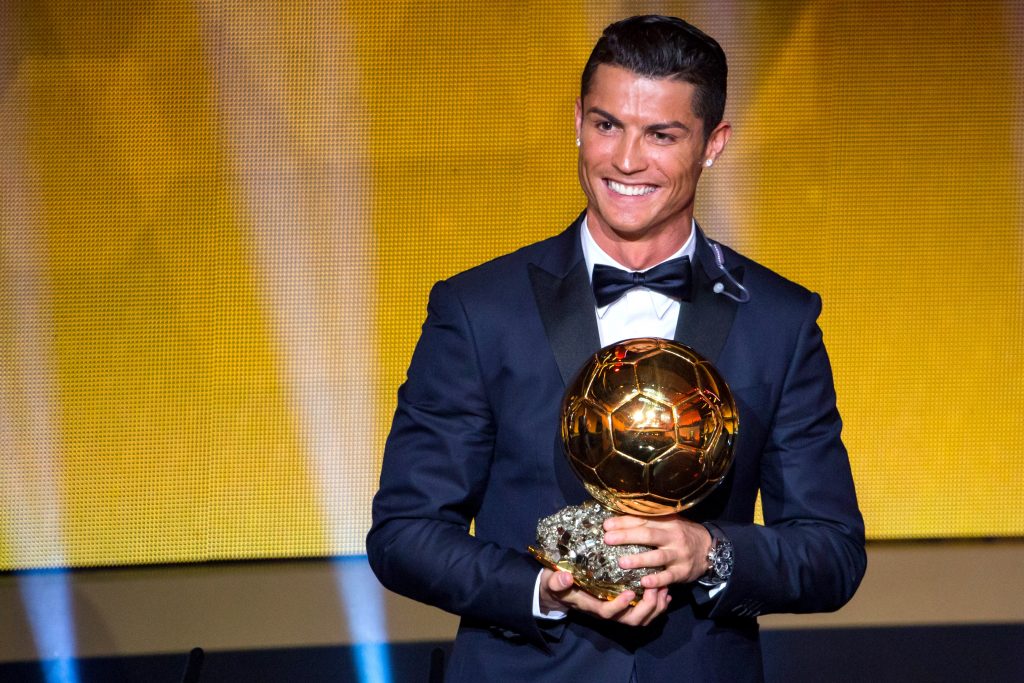 And eager to hammer the point home, Ronaldo gave some advice to Real president Florentino Perez.

"If I were the president of Real Madrid, I would give myself a 10-year contract," Ronaldo added. "Right now I'm not thinking about anything else in my career, all I want is to retire at Real.

"This is the biggest club in the world and it should have the best players."


popular
David Meyler on how Kenny Dalglish almost signed him for Liverpool
QUIZ: You have 60 seconds to answer one Premier League goalkeeper question
Sean O'Brien could get to play England, at Twickenham, in his final game
Boris Johnson slams Jurgen Klopp for defending Liverpool fans booing national anthem
Gearoid Hegarty's harsh red card leads to a heated debate in The Sunday Game studio
"I think there are only five Kilkenny players who are guaranteed to start on any given day" - Cody's motivational methods
Jamie Vardy says 'Wayne Rooney is talking nonsense' about telling his wife to 'calm down'
You may also like
1 week ago
How Toni Kroos helped Carlo Ancelotti mastermind late comeback, from the bench
1 week ago
Why Chelsea will land huge cash windfall if Real Madrid beat Liverpool in Champions League final
1 week ago
Jack Grealish deletes old Real Madrid tweet after Man City Bernabeu nightmare
1 week ago
Didi Hamann blames Pep Guardiola for Man City's loss to Real Madrid
1 week ago
"Hang on a second" - Delaney and Kerr clash on Pep's and City's failings
1 week ago
Pep Guardiola tries to explain how Man City collapsed against Real Madrid
Next Page