"He grew up in Waterford."

Stephen Kenny revealed that CJ Hamilton has declared for the Republic of Ireland. The Blackpool winger qualifies for the national team through his Irish mother.

The 27-year-old joined Blackpool in League One and won promotion to the Championship with the Seasiders in 2021. 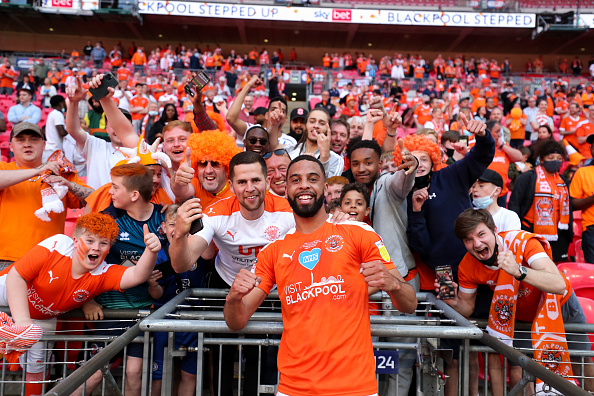 Kenny disclosed that Hamilton has declared for Ireland, despite not previously being on the radar of the FAI. The winger is now in contention for the June Nations League fixtures.

END_OF_DOCUMENT_TOKEN_TO_BE_REPLACED

“A player has come to our attention and has declared for Ireland and his paperwork is done. It was one that we weren't monitoring until he came to our attention, we had no idea really," Kenny said on The LOI Show.

“It's CJ Hamilton who's a left-winger for Blackpool. Someone mentioned to us that he was available and we spoke to him. CJ is super keen and wants to do it." 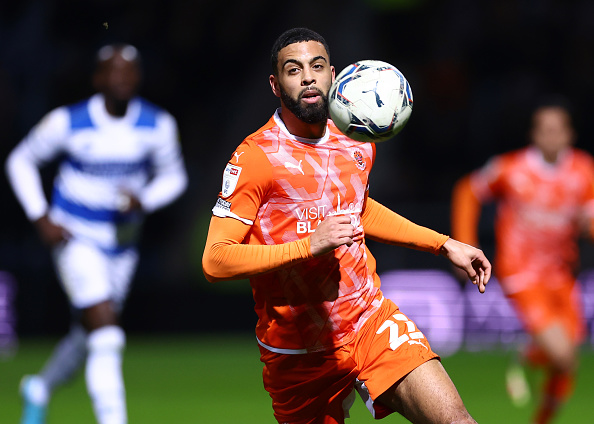 END_OF_DOCUMENT_TOKEN_TO_BE_REPLACED

Hamilton lived in Waterford growing up whilst playing football for Carrick United and hurling for Clonea.

The tricky winger has 21 appearances in the Championship this season and has chipped in with one goal and three assists. Kenny will use the coming weeks to learn more about Hamilton as he now has another option out wide.

“He's playing at Championship level regularly and is very quick. CJ qualifies through his Irish mother. He played for Carrick United growing up. He grew up in Waterford," Kenny added.

“I've not seen loads of him, I've just watched his games so forth. He was not on my radar as such. He's on the radar now and we've done his paperwork, it's nearly completed.” 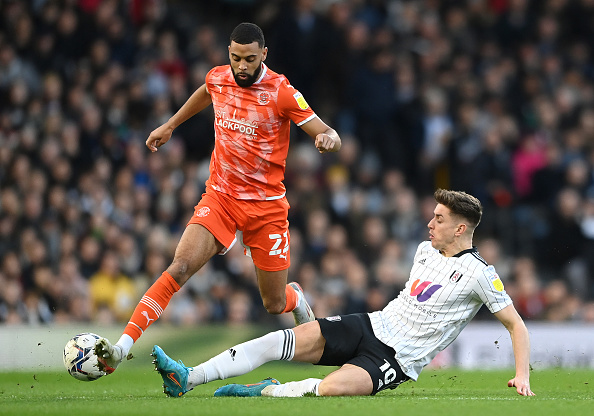 
popular
The four stone-cold certainties for All-Stars even as early as this
Kylian Mbappe reportedly wants PSG to sell Neymar
Eamon McGee just couldn't help himself with Armagh-melee tweet
Former England Under-21 captain open to playing for Ireland
"He's actually smiling putting the ball over the bar. He should nearly be fainting." - Ryall on Limerick's legacy
Anthony Joshua admits that he was 'let down by his corner' during Oleksandr Usyk bout
"The economy was one of the big reasons" - Cadogan's move from an electrician to personal training
You may also like
1 week ago
Glenn Whelan highlights Rory Delap's importance under 'Pulis-ball' at Stoke City
1 week ago
Robbie Brady: Three Championship clubs line up Ireland winger on free transfer
1 week ago
Burnley name their price for Nathan Collins with two Premier League clubs interested
1 week ago
Troy Parrott wants to 'impress' Antonio Conte during Spurs pre-season
1 week ago
Aiden McGeady could be Hibs bound as Lee Johnson drops transfer hint
1 week ago
Three Premier League clubs reportedly want to sign Nathan Collins
Next Page