It's the most wonderful time of the year.

Forget the food, forget the presents... There's one thing you need at this time of year, and it's your television. That lovely, purgatory-like time of year is coming where you don't know whether it's Wednesday or Sunday, it's chocolate for every meal and there's still half a turkey and 6 loaves of Brennans to get through.

We've got you set for the Christmas period, with all your sporting TV laid out for the next 10 days. There's Premier League, NFL, darts, Pro 14 Rugby... Enough to be absolutely stuffed of sport by the new year, enjoy!

Some of us have finished work, some of us have a couple of token days to tick off, some of us work in retail... Regardless, it's a bumper day to kick off the festive period. You've got the darts pretty much all day, a couple of Premier League crackers, a bit of La Liga if you're feeling exotic and the NFL to take you home:

END_OF_DOCUMENT_TOKEN_TO_BE_REPLACED 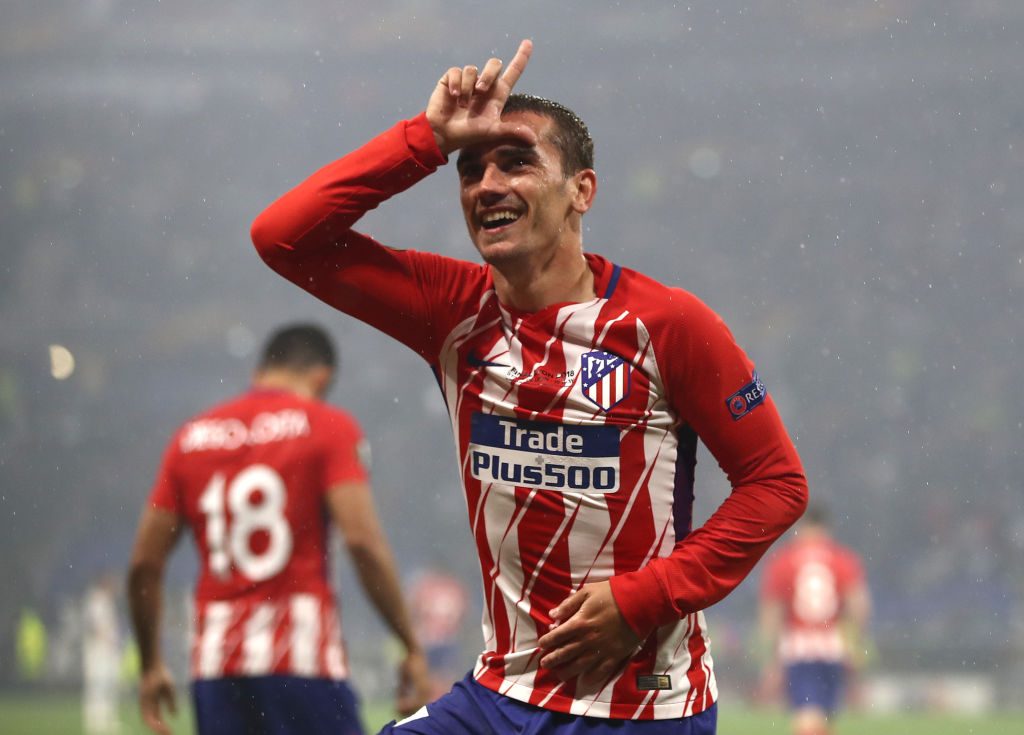 Just like your Christmas dinner, you want to pace yourself... That being said, you've a day in front of the darts as Ally Pally comes alive once again for two rip-roaring sessions. It's still early enough in the tournament to have a couple of upsets, you're not going anywhere (unless you still haven't done the Christmas shopping...). 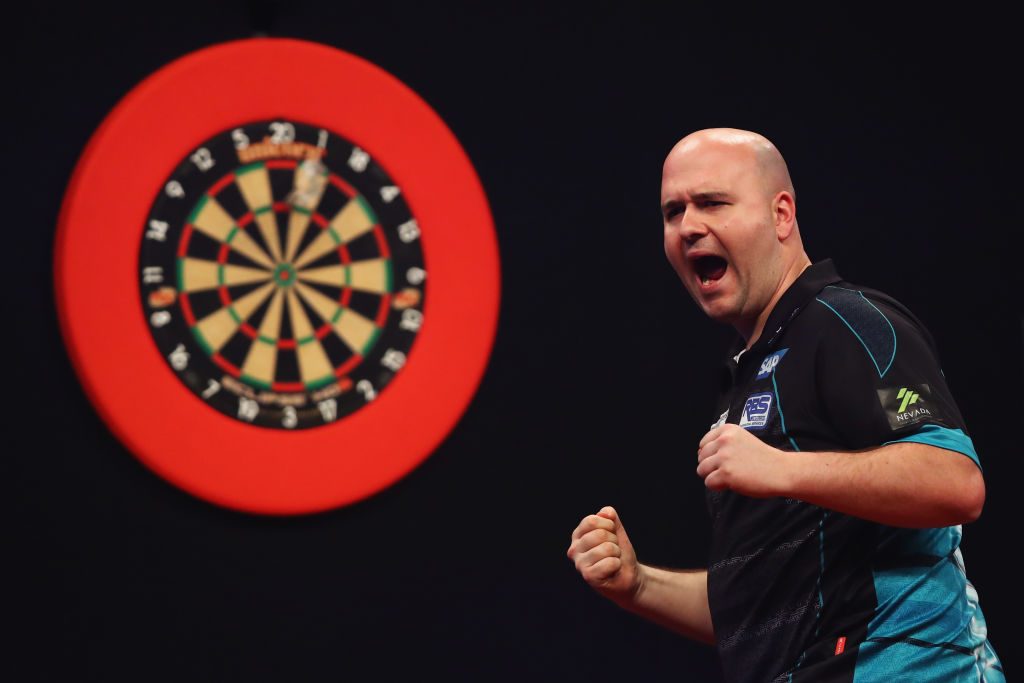 Lads, go chat to your families.

These are the days that Christmas are made of. 18 of the 20 Premier League teams are in action throughout the day, so open up the Roses, put the feet up and immerse yourself in the insanity that is the St. Stephen's Day fixture list. Every game is also available via the red button on Premier Sports, and if you need a break from the round ball, there's a couple of Welsh derbies in the Pro 14 to freshen up the palate: 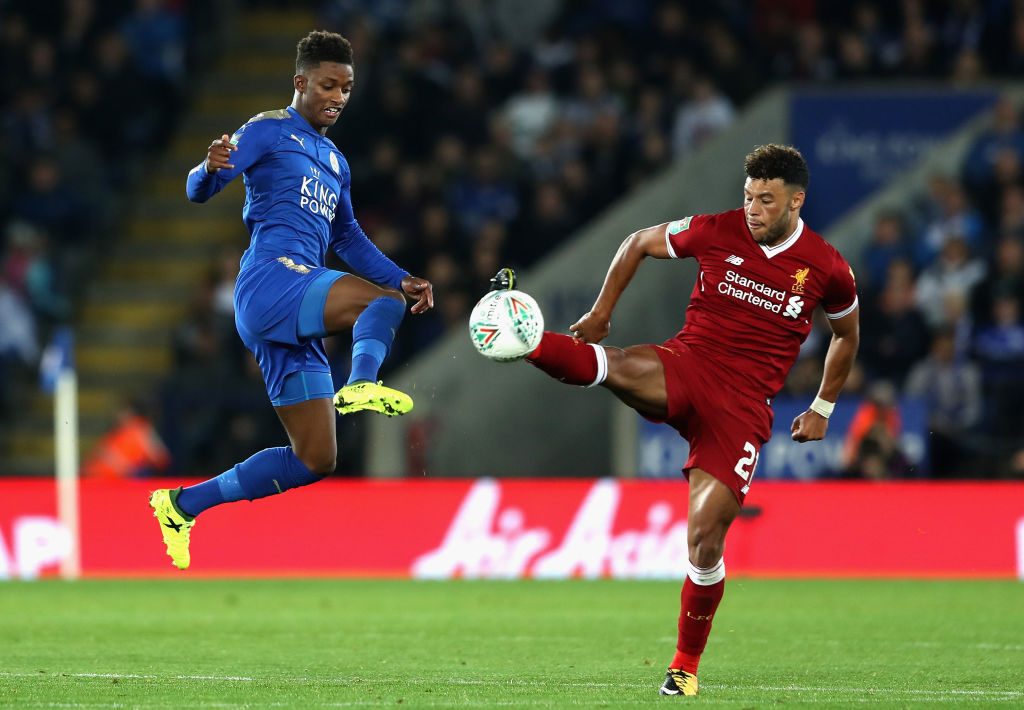 THE DARTS ARE BACK! There's still two sessions, so plenty to keep you occupied. You've also got a festive inter-pro derby as Connacht travel up north to take on an impressive Ulster side, while Man City and Wolves will both be hoping to gain back ground on, well, every one else who played the day before: 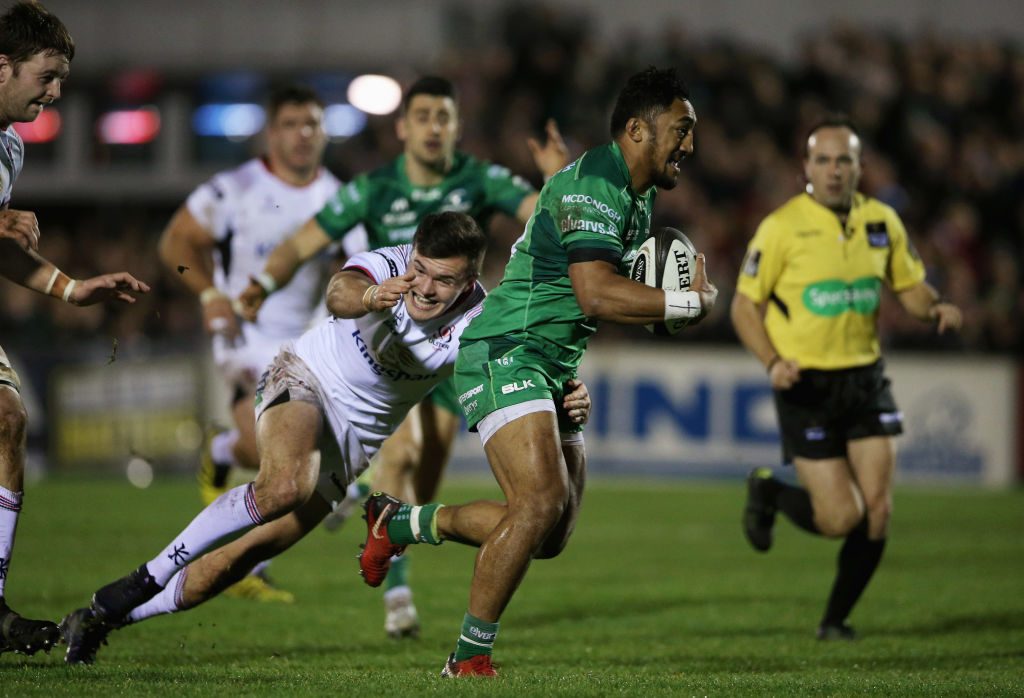 By now, you've more than made an indent in the couch, so why would you be doing anything else other than continuing your good, hard work? The darts goes on throughout the day, there are 4 Premier League fixtures and an absolute belter of an inter-pro between Leinster and Munster, who meet for the first time this season at Thomond Park under lights. Beautiful. 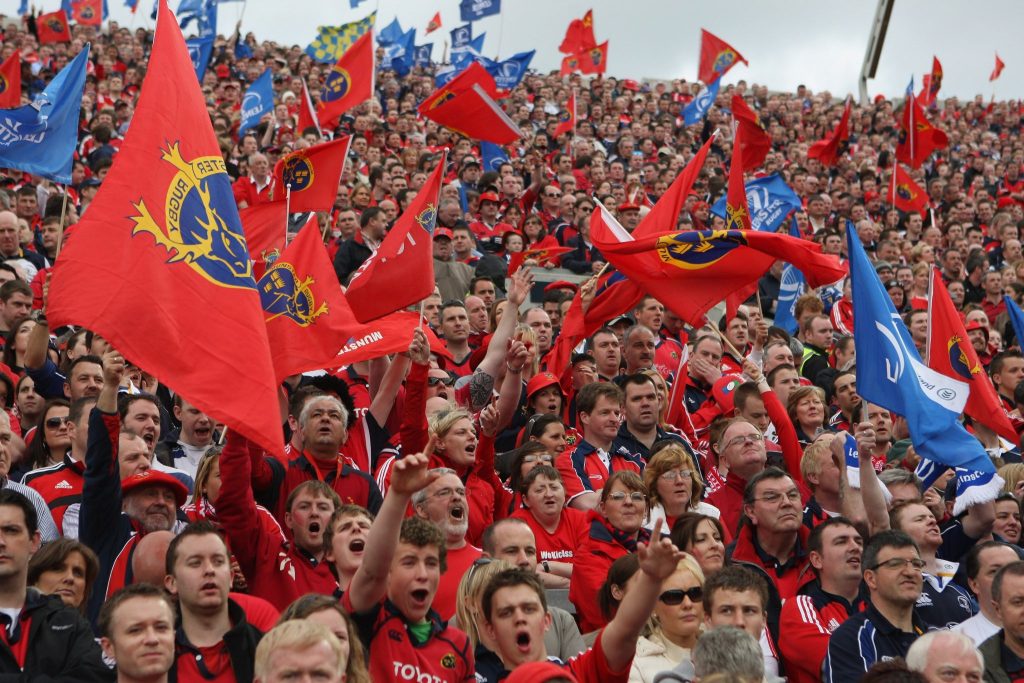 How are you getting on at this stage? Have you felt the need to drink a smoothie, go for a run or do something generally productive? No? Good. It's a good old fashioned Super Sunday; a London derby and a tricky task for Liverpool, while the last 8 step up to the oche in the final instalment of the double sessions at Alexandra Palace: 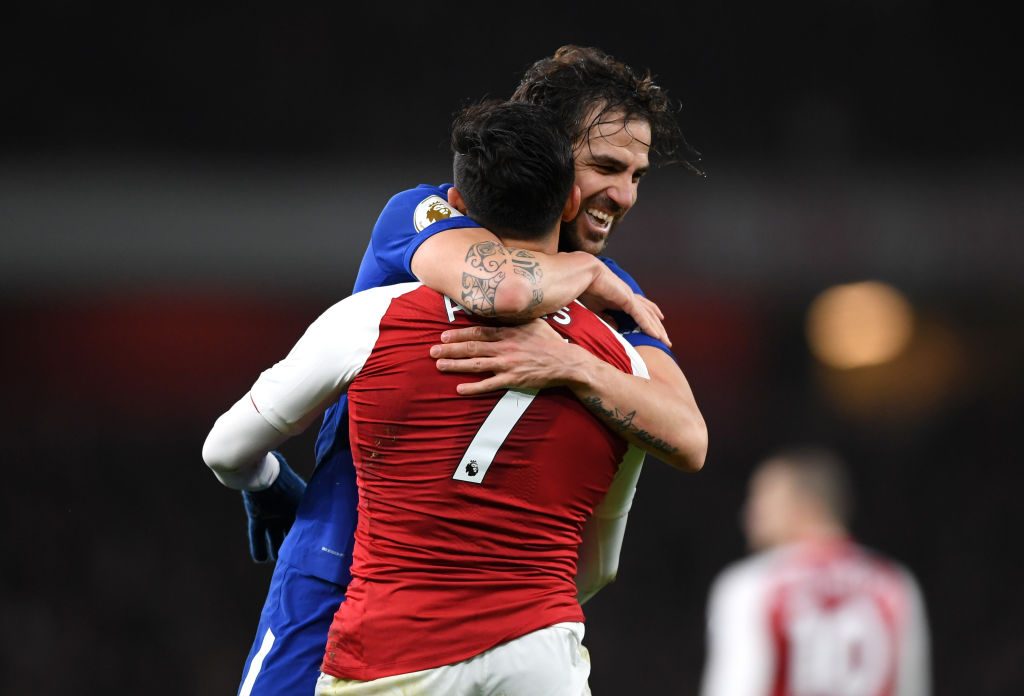 Just like the tins of sweets, we're down to the last few here, but it's still just as good. You've got the day for yourself, before the two semi-finals kick off in the World Darts Championship in the evening: 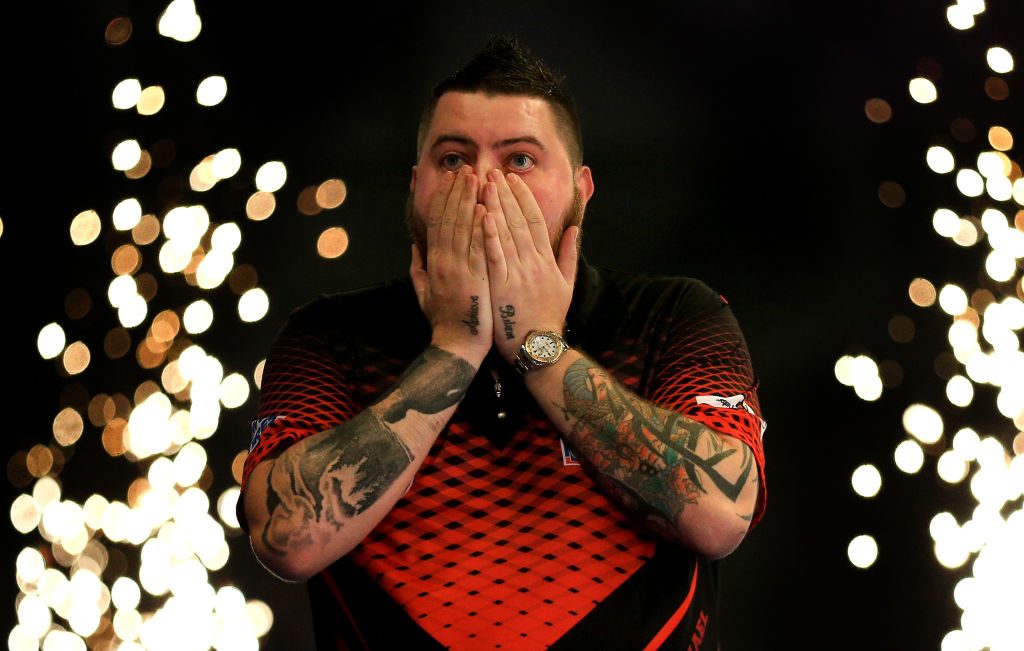 Bad news... Sport takes a day off too. Might be time to leave the house.

Ah, you're back! Got some good news, you can keep avoiding the fact that reality bites again tomorrow... There are 9 Premier League fixtures spread throughout the day, including the old-classic-turned-Europa-League-playoff-fixture between Arsenal and Manchester United and the final of the World Darts Championships. Enjoy it, you've earned it. 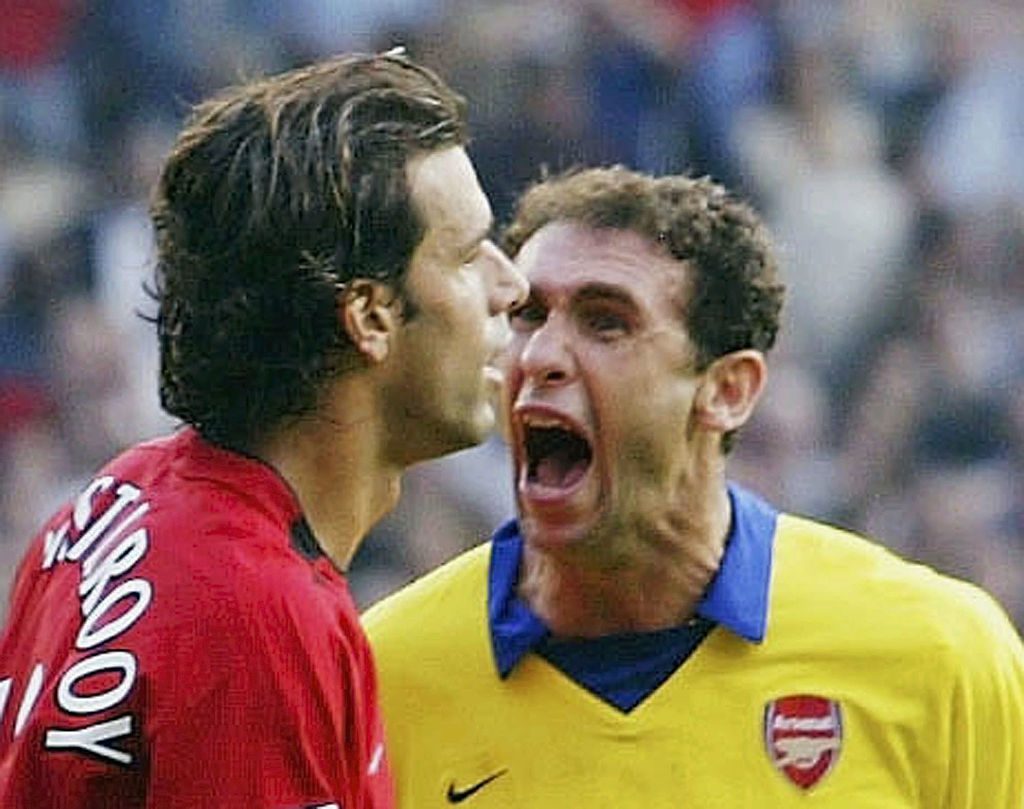 
popular
Shay Given on how far Ireland could've gone at the 2002 World Cup with Roy Keane in the team
From Ireland to Argentina: Alexis Mac Allister's Irish roots explained
The SportsJOE Friday Pub quiz: Week 3
Ivan Rakitic criticised for alleged comments condemning 'gays, black people, dwarves and the obese'
Jack Grealish says he regrets his comments about Miguel Almiron
The World Cup 2022 team of the tournament so far
France demand FIFA change result of World Cup defeat over 'rule break'
You may also like
4 weeks ago
Looking back at the best Tottenham vs Liverpool clashes of the past
1 month ago
Man City club doctor takes aim at Jurgen Klopp in deleted social media post
1 month ago
Player ratings as Man United beat West Ham thanks to Marcus Rashford goal
1 month ago
Liverpool Leeds player ratings: Crysencio Summerville stuns Reds at Anfield
1 month ago
Five talking points as Liverpool face Leeds at Anfield in a crucial Premier League game
1 month ago
Referee Bobby Madley to make Premier League return four years after being sacked
Next Page