Chelsea aren't done with their transfer business just yet as they are reportedly lining up a bid for promising French full-back, Malo Gusto.

The Telegraph have revealed that the Blues are preparing to launch a bid for the Lyon defender as they go in search of a back-up for Reece James.

Lyon want to keep the youngster at the club until the end of the season but Chelsea are keen to bring him now due to the lack of bodies in that area of the pitch.

END_OF_DOCUMENT_TOKEN_TO_BE_REPLACED

Graham Potter isn't planning to stop there and also wants to recruit a new midfielder before the end of the transfer window. Enzo Fernandez, Moises Caicedo and Franck Kessie have all been linked with the club.

Despite failing in their previous attempts to sign Fernandez, the west London club aren't giving up hope on the Benfica star, who is valued at £112m.

A £55m bid for Caicedo was rejected last week but Potter may consider going back in to raid his former club in order to sign the Ecuador international. 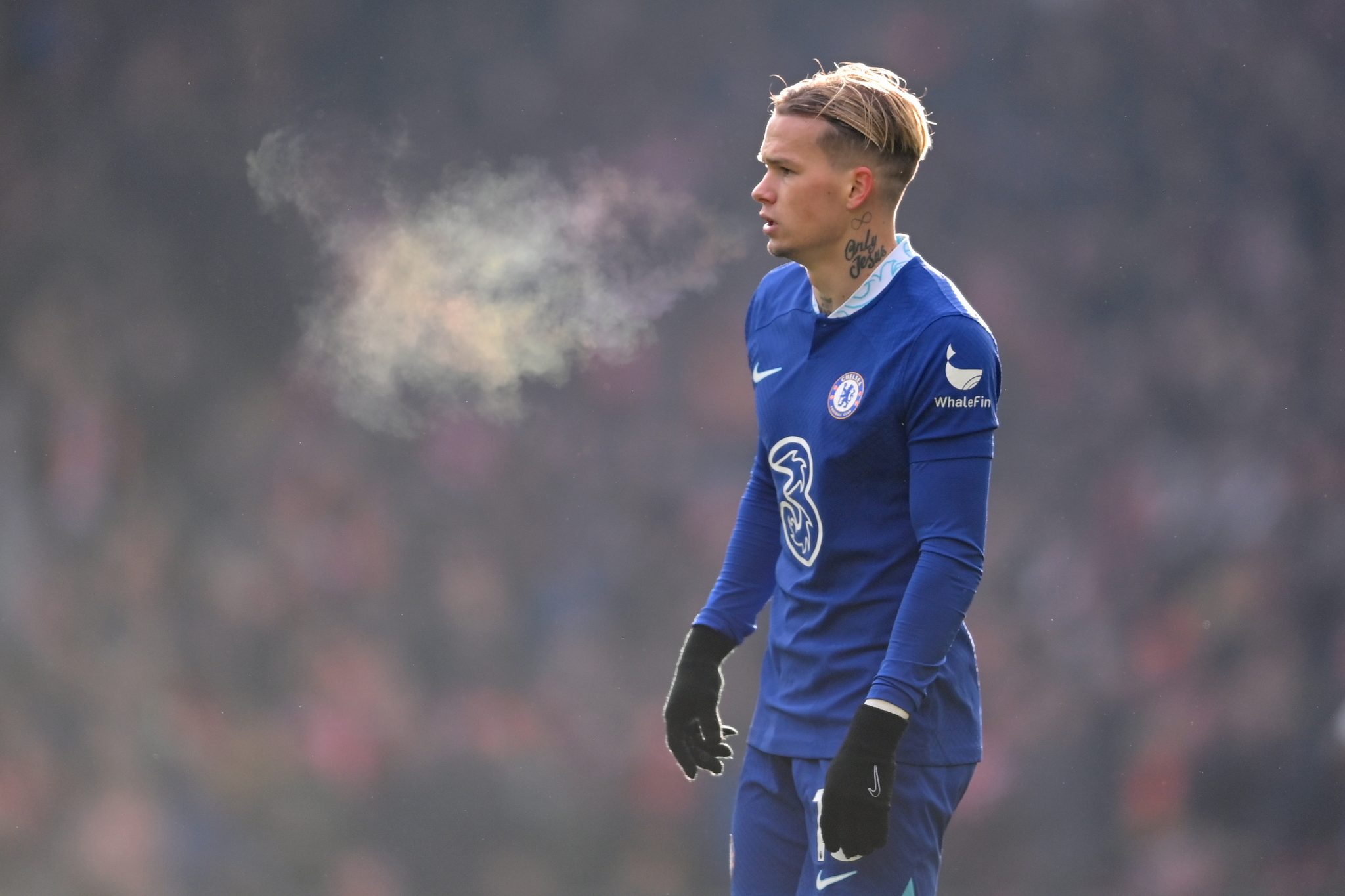 END_OF_DOCUMENT_TOKEN_TO_BE_REPLACED

Todd Boehly has continued to invest heavily in the squad having spent £238m in January alone.

Mykhailo Mudryk joined from Shakhtar Donetsk for £88m while Benoît Badiashile arrived from Monaco for £35m and Noni Madueke joining from PSV for £26m.

Youngsters Andrey Santos and Datro Fofana have also moved to Stamford Bridge as well as João Félix on loan from Atlético Madrid until the end of the season.