The Blues were 'concerned' about his style of play

Chelsea were reportedly interested in signing Erling Haaland from Borussia Dortmund before club scouts raised concerns over his playing style.

The 21-year-old officially signed for reigning Premier League champions Manchester City on Tuesday and will move to the Etihad in the summer after the two clubs reached an agreement in principle. 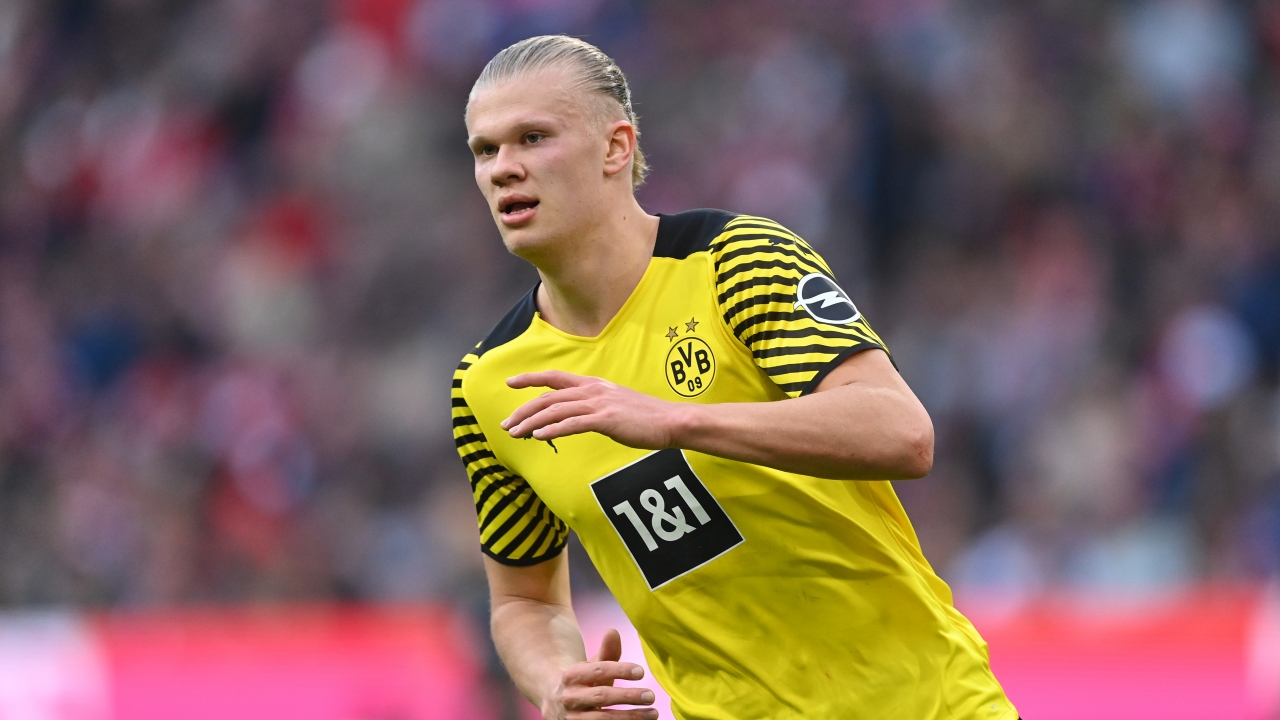 END_OF_DOCUMENT_TOKEN_TO_BE_REPLACED

Several European sides are thought to have considered signing the prolific frontman, including Spanish giants Real Madrid and Barcelona, as well as City's rivals Manchester United.

Chelsea were also reportedly interested in securing a deal for Haaland before they re-signed Romelu Lukaku.

However, Dortmund were adamant that the Norway international would not be sold having already lost Jadon Sancho in that window.

#Chelsea scouts raised concerns about whether Erling Haaland's style of play would be suited to the Premier League because there's less space for forward players to attack and run into, compared with the Bundesliga.

Chelsea 'reluctant' to move for the forward

However, as reported by ESPN, the Blues were reluctant to bid for the striker this year after the club's scouts suggested that he might struggle to adapt to the Premier League.

END_OF_DOCUMENT_TOKEN_TO_BE_REPLACED

There was a concern that the 'explosive and powerful' Haaland could be starved of the sort of space he is afforded to run into in the Bundesliga when playing in the English top-flight. 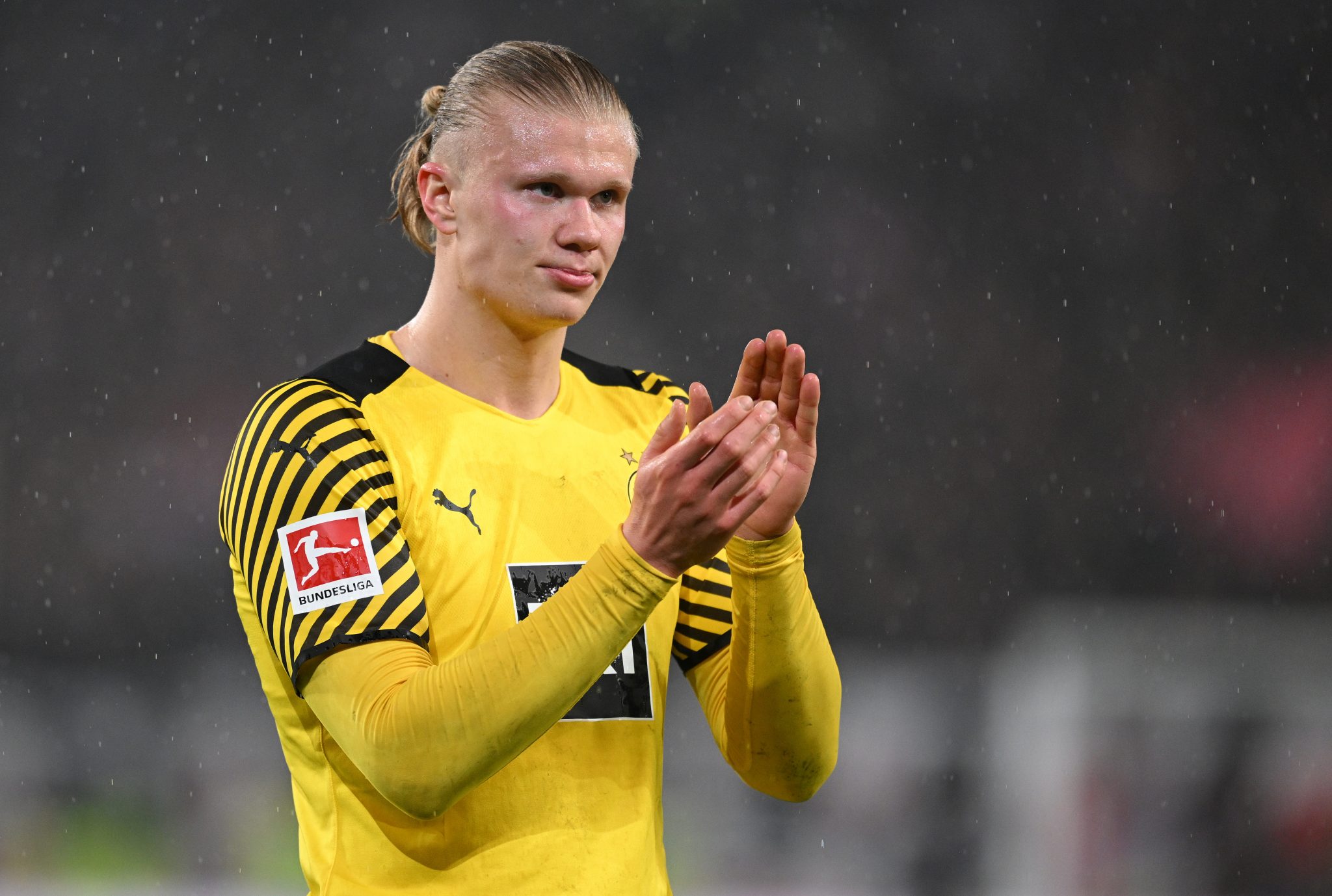 Barcelona also had 'reservations' about Haaland

ESPN also reports that Catalan giants Barcelona had reservations about signing the forward, but instead of being concerned about his playing style, felt that his personality and character could be an issue.

On the other hand, Real Madrid were concerned by his injury record, with Haaland missing 28 games through illness and injury since signing for Dortmund, as per Transfermarkt.

Haaland has scored 85 goals in 88 appearances for the Bundesliga outfit since arriving in 2019.