"What are you shaking your head at?!"

Following Manchester City's victory over Tottenham Hotspur, Jamie Carragher and Gary Neville had a heated debate about Spurs on Monday Night Football. And it was brilliant television.

The Premier League champions beat Spurs 1-0 at Wembley, with summer signing Riyad Mahrez scoring the only goal of the game.

The match highlighted how Mauricio Pochettino's side are a level or two below City. They are also hamstrung by the financial restrictions. 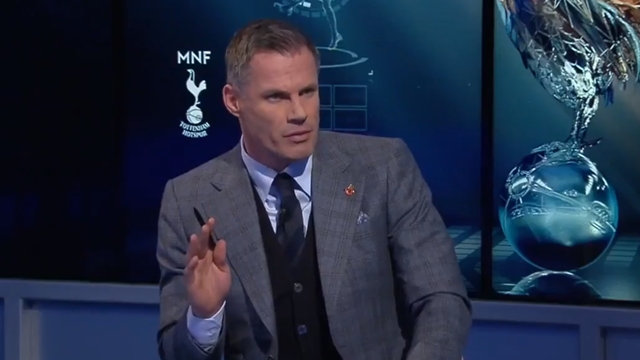 "The job he has done is unbelievable." Jamie Carragher has highlighted an incredible statistic ab...

END_OF_DOCUMENT_TOKEN_TO_BE_REPLACED

Pochettino signed a new five-year deal at the end of last season and urged the club to be brave in the transfer market. However, they didn't buy a single player during the summer.

Ahead of the City game, the Spurs manager said that he is in his lowest moment as manager of the club.

END_OF_DOCUMENT_TOKEN_TO_BE_REPLACED

Since taking charge in 2014, Pochettino has a net-spend on transfers of just £29m, which is significantly less than his rivals have spent in the market.

The statistic highlights the exceptional work Pochettino has done at the London club. But also suggests that he may have taken Tottenham as far as he possibly can. 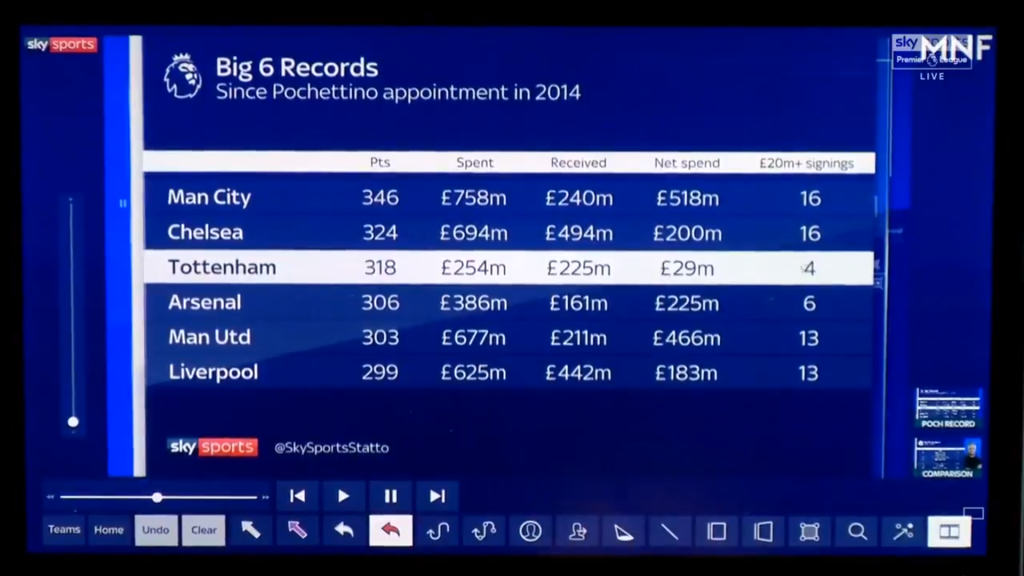 In the post-match debate, Carragher argued that the Argentine hasn't been properly backed in the transfer market.

END_OF_DOCUMENT_TOKEN_TO_BE_REPLACED

Neville disputed his colleague's view, saying that Pochettino couldn't expect Spurs to compete with their rivals in the market.

Carragher said that Spurs didn't need to match the spending of City and Manchester United. They just had to back him more than they have over the last few years.

You can watch the full debate here, it was great television.

Here's the full transcript of the debate:

Carragher: "Tottenham have made a great start to the season but a few teams have made better starts. We are talking about a team who had more players going to the end of the World Cup than anyone, they didn't recruit in the summer and I feel like the team we are watching now is the one we were watching two years ago, which was brilliant and almost won the title. It hasn't changed too much and I just think if you stand still you fall behind.

"I don't think it's sustainable what they spend in the transfer market and getting into the Champions League every year. That is not down to the great business sense of the club or the board, it's down to the brilliance of Pochettino and the players and what the manager is getting out of them. To keep competing with teams like Manchester City and the other teams challenging for the title and top four, with that spending, is not sustainable further down the line. 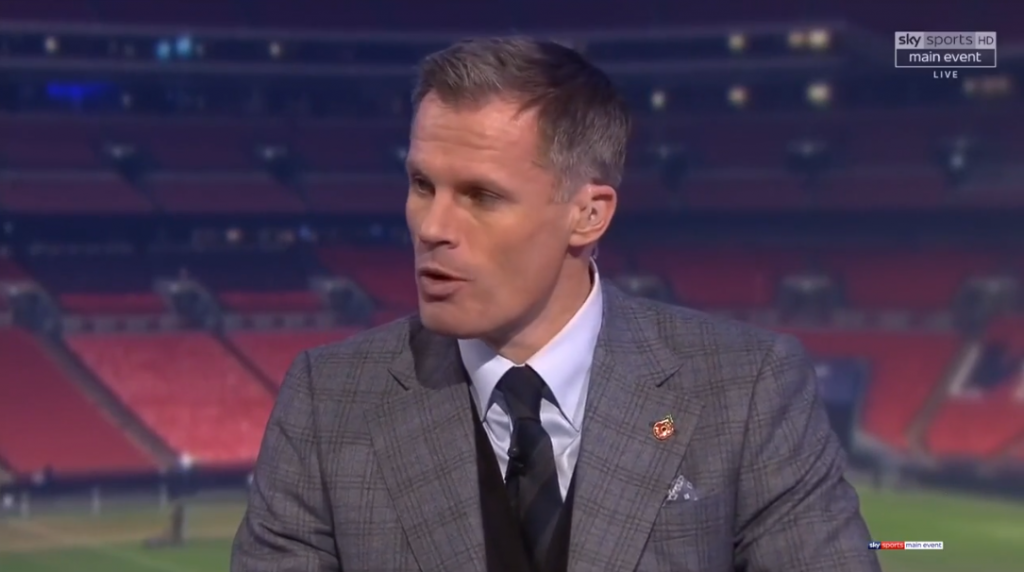 Neville: "Before tonight it was their best start to a Premier League season, so we shouldn't get tired just because we are a bit bored of them not quite getting up there, it's still very good at Tottenham and what they are doing.

Carragher: "But how do they go again? Are we going to be sitting here for the next 10 years saying the same thing about Tottenham and saying well done for getting in the Champions League? Is there not another level? Eventually, Pochettino goes. Eventually, you have to go somewhere.

Neville: "You are talking like every team has a right to win the league. Liverpool haven't won a Premier League title for 30 years. 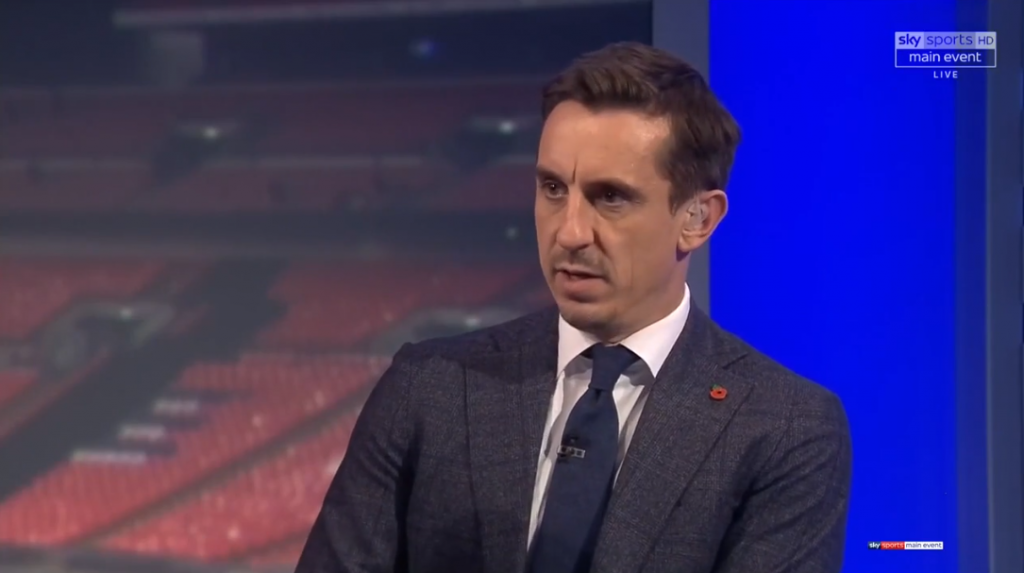 Neville: "You are asking them to spend more money when they probably have debt which is growing every day because the stadium is going over - you can't make them do that.

"What I would say is a bit of a worry are Mauricio Pochettino's comments. I said before the game it's the first bricks in the foundations of potentially wanting to leave and during the game tonight the Real Madrid coach has been sacked. If you are Real Madrid and you are thinking where can I get a manager, where's the next manager, well he speaks Spanish and has been a coach in La Liga. That is an appealing job for anybody in world football.

Carragher: "But if he gets more money at Tottenham is it less appealing and might he want to stay and think he can actually do big things?

Neville: "He knew the ground rules before he came in. He knew he wasn't going to get £500-£600m when he went to Tottenham. He took the job knowing Daniel Levy, the board at the Tottenham, the restrictions, so my view is that now he probably wants that next level of job because he deserves it as he is a brilliant coach.

"That next level is available at arguably the greatest club in the world of football in Real Madrid. That's where the manager might be thinking 'is this now the time for me to step out?' I think Tottenham, if Real Madrid want him, will have a real problem in the next few days.

"I don't think they do, we are just putting two and two together, but we spoke about the timing of his comments, and is the timing because a job has become available? 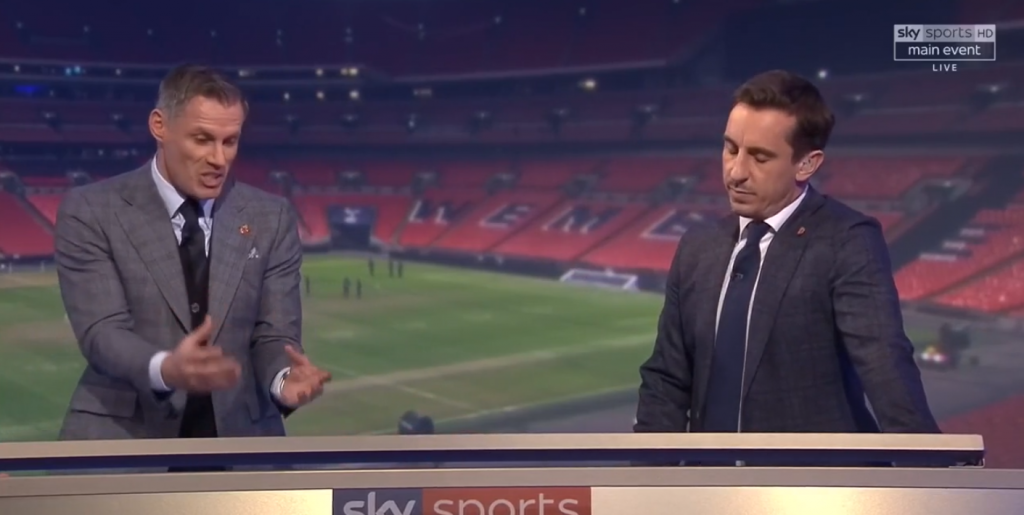 Carragher: "Do I see Tottenham winning the league? No.

"Being a Liverpool supporter I look at them and think they are trying to win the league. I think Tottenham are happy with top four, it pays for the stadium, it pays for this, it means they don't have to spend more and sign anyone because they have this good squad with good contracts.

"It's not about they have to win, it's about trying to win. Tottenham can't win if they don't bring a player in during the summer. They can't."

Neville: "They are looking after the long-term future by building the new stadium.

"Tottenham for 30 years of our lives were spineless and soft, flaky, rubbish, you could be 2-0 down against them and think you would win 5-2. That's just the way they were. You knew that one little bump during the game and they would fall over it.

"Now we have the toughest, robust, most resilient Tottenham team that we have seen and we shouldn't get tired of them and saying they have to do this. 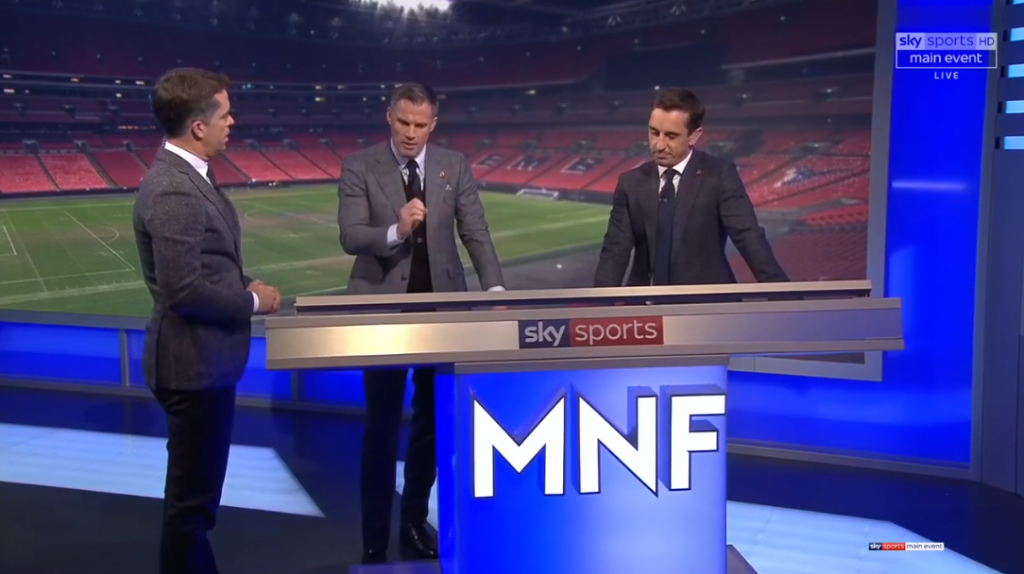 Neville: "The players they probably want to improve that team...Liverpool go and spend £65m on a goalkeeper, United give Alexis Sanchez £400,00 a week, Chelsea spend £70m on a goalkeeper, Tottenham are not going to do that."

Carragher: "Tottenham missed out on Sadio Mane through wages, Georginio Wijnaldum through wages, both at Liverpool, Harry Maguire could have gone there and got more wages at Leicester. They bought Moussa Sissoko for the same price as Mane, maybe Sissoko's wages were cheaper, but Mane is a far better player."

Neville: "We hear people talk regularly about not liking clubs who spend more than they should, but Tottenham run the club very well. Daniel Levy is the best operator in football...

"What are you shaking your head at?

Carragher: "I'm shaking my head because they have a net spend of £29m!"

"But he runs the club very well under a budget, you can't be critical of that." 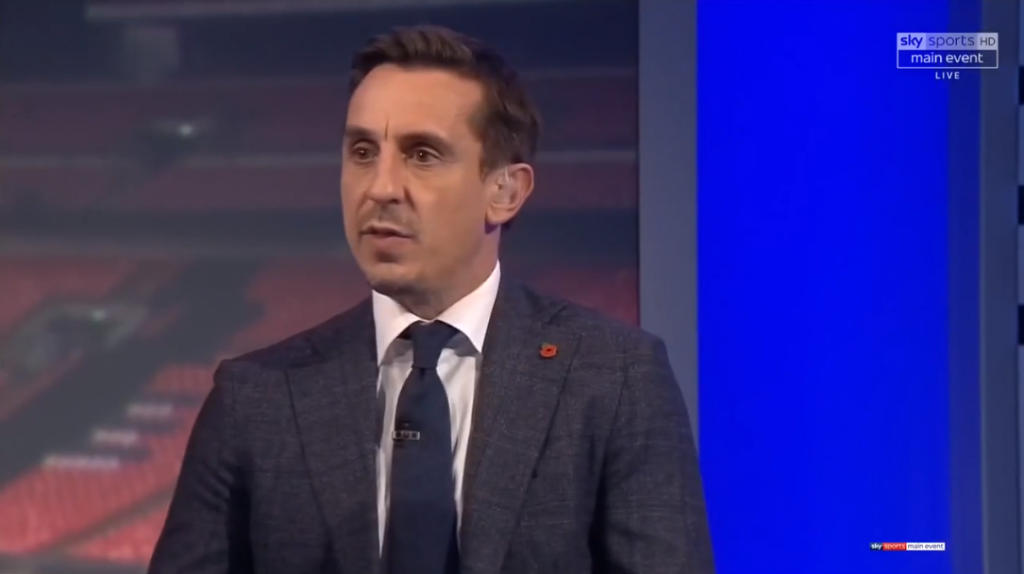 Neville: "Have you not worked out the stadium cost £600m?"

Carragher: "This was four years ago!"

Neville: "The money has been tied up, they have known for four or five years their budget on the stadium and they have had a shock in the last 12 months that it's £100m over budget. That has probably taken away more of their playing budget than they imagined, they have had to react."

Carragher: "But you can't spend £29m net for Pochettino in four years. That can't be right for Tottenham. The best team they have had for 30 years, the best manager in that time, this is all going to fall away soon. The manager will move on, the players will move on, and they will look back on this time as an opportunity missed.

"I am not talking about spending £100m, I know they are not that club." 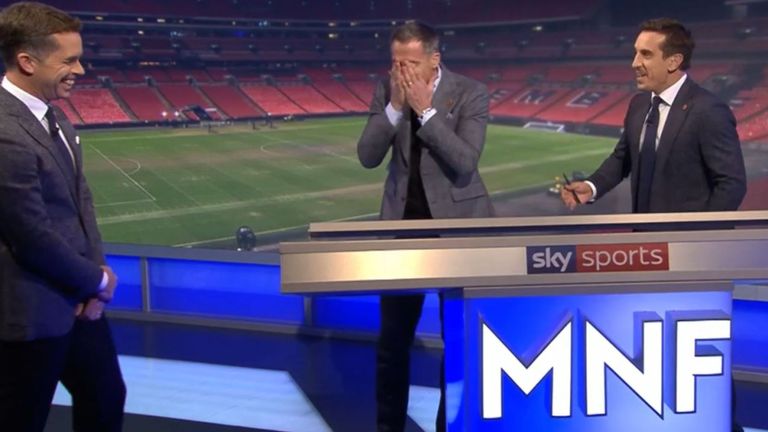 Neville: "OK. Liverpool have built a new stand at Anfield. If they had to spend £600m on a new stadium and move away from Anfield they wouldn't be able to do what they are doing now. What part of that don't you understand?

Carragher: "I do understand it, but I am not saying £500m, I am saying can they push the boat out a little bit further for a manager and a group of players who are the best they have got?"

Neville: "You can only spend what you've got."

"It feels like we are still watching the Spurs of two years ago. It is not sustainable"@Carra23 and @GNev2 clash over what success is for Spurs after defeat at home to Manchester City.