"Gerrard is approaching his coaching journey as he did as a player."

Jamie Carragher has suggested that Steven Gerrard can buck the trend of former great players who struggle to replicate their success as managers.

Over the last 15 years, Zinedine Zidane and Pep Guardiola have made the transition from world-class footballer to elite coach look relatively easy. While Johann Cruyff and Franz Beckenbauer achieved the feat in the 1980s and '90s. Most world-class players, however, have generally failed to replicate their success in the dugout.

Carragher has predicted Gerrard will be one of those who beat the odds. The former England captain has, so far, won three of his four matches as Aston Villa manager. 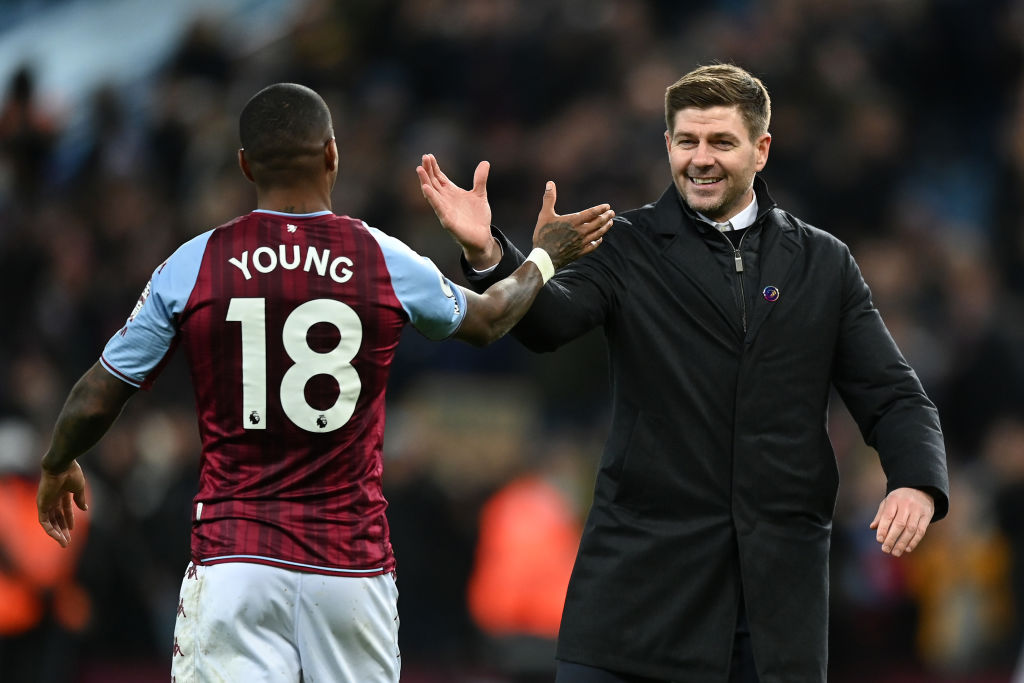 "Gerrard is approaching his coaching journey as he did as a player," Carragher writes in his column for The Telegraph.

END_OF_DOCUMENT_TOKEN_TO_BE_REPLACED

"He could be a worrier – sure of his ability but humble enough to know he must absorb the knowledge of others to get to where he wants.

"That desire to listen to others might sound obvious. For legendary players, I am not sure it is. When you have the stature and aura of a Gerrard, it is easy to get lost within your name, assuming greatness as a player will naturally apply as a manager."

"For Stevie, deferring to those who have put in the years of hard yards on the training ground is a leadership skill, not a weakness."

In two and a half seasons, Gerrard won one trophy as manager of Rangers - the Scottish Premiership. He is just four games into his time with Villa and takes his side to Anfield on Saturday to face Liverpool.

Yet, Carragher believes that his former teammate has the potential to emulate Guardiola and Antonio Conte, elite players who became world-class coaches and serial trophy winners. 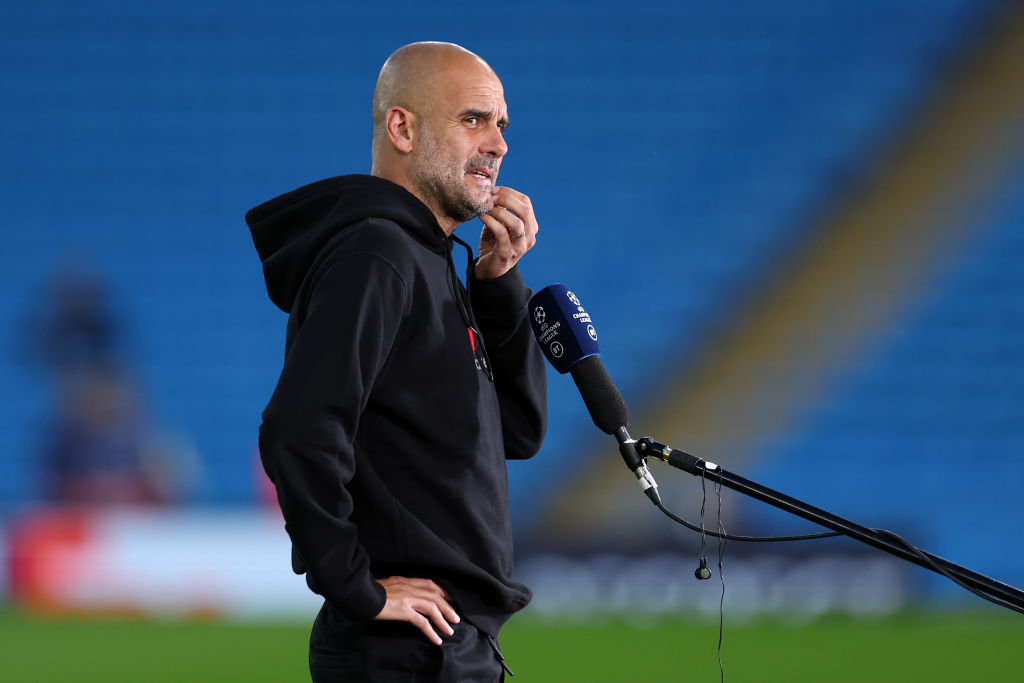 "There is no reason why Gerrard cannot one day join Pep Guardiola and Antonio Conte in the list of those who won the Champions League as players and went on to become successful managers," the Sky Sports pundit wrote.

"That suggestion brings a lot of pressure, but why not? Gerrard made more top-level club appearances than Guardiola and Conte and featured in more international games. Like them, he has fully immersed himself into the coaching world from the bottom up.

"The main quality he has is his desire to be the best he can be, never settling for second best. We will discover in time if this leads him to the level of a coach who wins Premier League and European titles.

"The size and resources of the clubs he manages will also influence that – but there is no reason why he cannot be part of the next generation of elite managers." 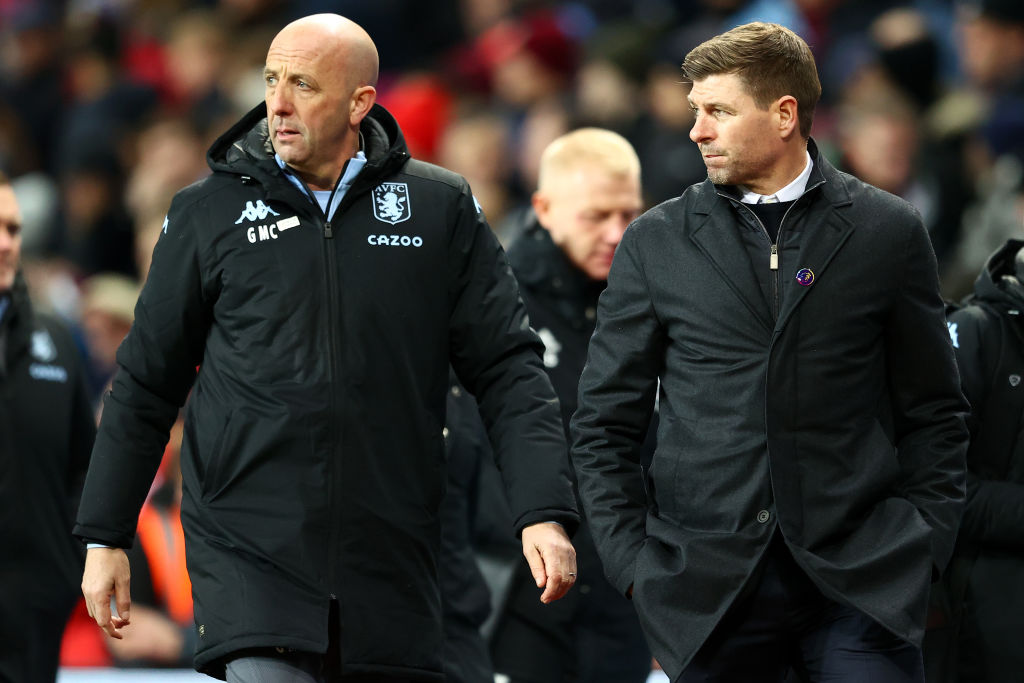 Carragher on why Gerrard is better suited to being a manager than him.

Carragher also spoke about why Gerrard is more suited to management than him. "We’re different characters," Carragher wrote.

"I was the shouty one. He has always been more prone to quiet periods of self-analysis and self-criticism while embracing the need to lead and inspire those around him.

"Ten or 20 years ago, my direct approach was perceived as more suited to management. That’s why so many predicted I would be the future coach, not Stevie.

"In retrospect, Stevie’s way is far more in tune with the modern game. It makes sense we have taken different career paths."