"That encounter told me a lot.”

Graeme Souness and Tyrone Mings have been having a strange back and forth, as the Scottish legend challenges the current Premier League star to have a 'football discussion' on TalkSport.

It all started when Mings was being interviewed on a Zoom call, and the former Liverpool star took exception to the point that the Villa defender was making.

Manager Steven Gerrard stripped Mings of the captaincy earlier in the summer, and this news prompted the Sky Sports pundit to write an article explaining his issues with the aforementioned Zoom call. 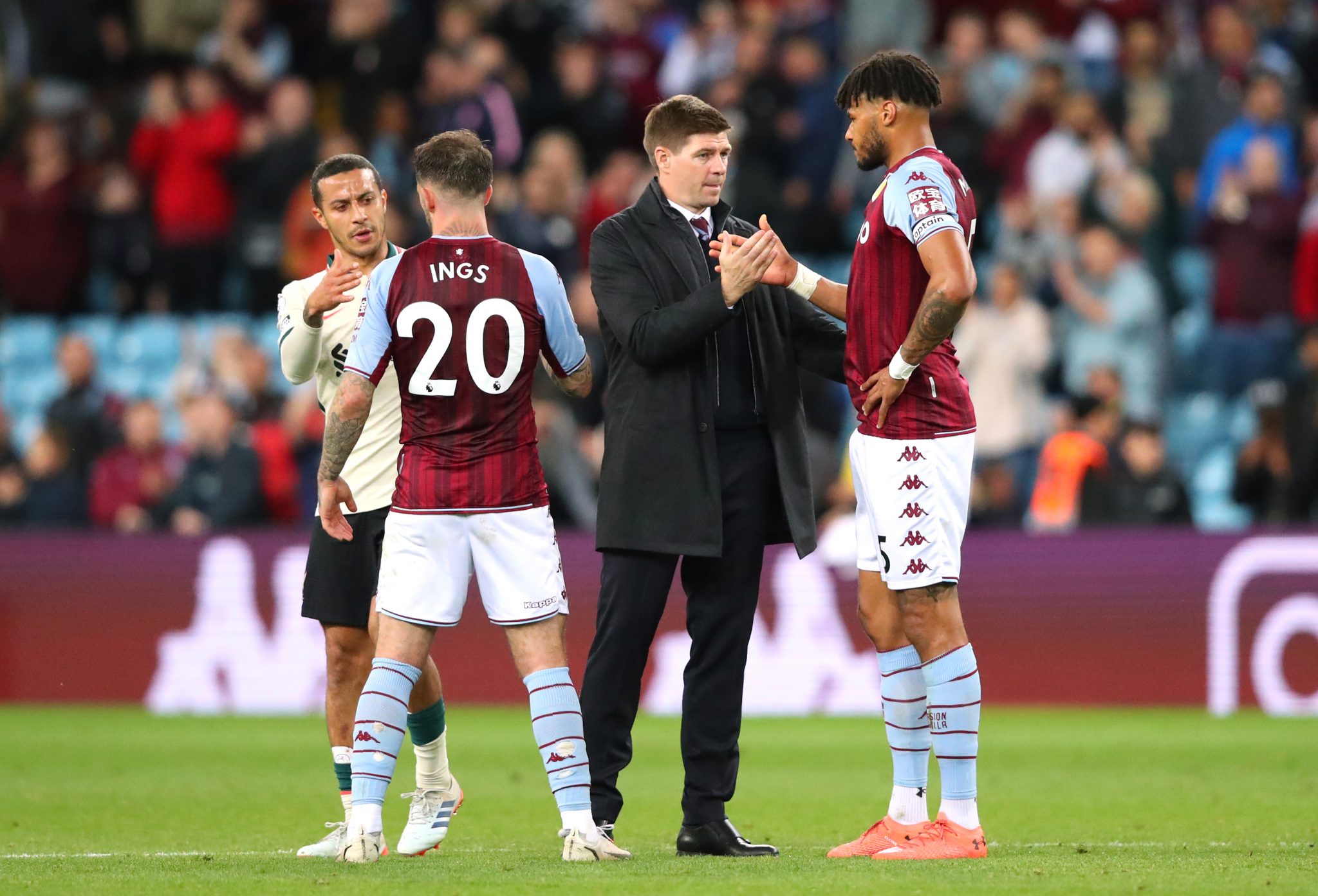 “He’d been talking about how footballers were viewed as ‘commodities’ at the time and I asked him if he didn’t think players were incredibly fortunate to be doing their job. He had an answer for me, of course, but that encounter told me a lot.”

Not one to take anything sitting down, the English defender put out a tweet describing the article as "Weird" something that has only enraged Souness further.

“What I was questioning, and I’ve been a manager for 880 games, when you are a manager and you decide to take the captaincy from someone, that’s as bad as it gets for that individual. 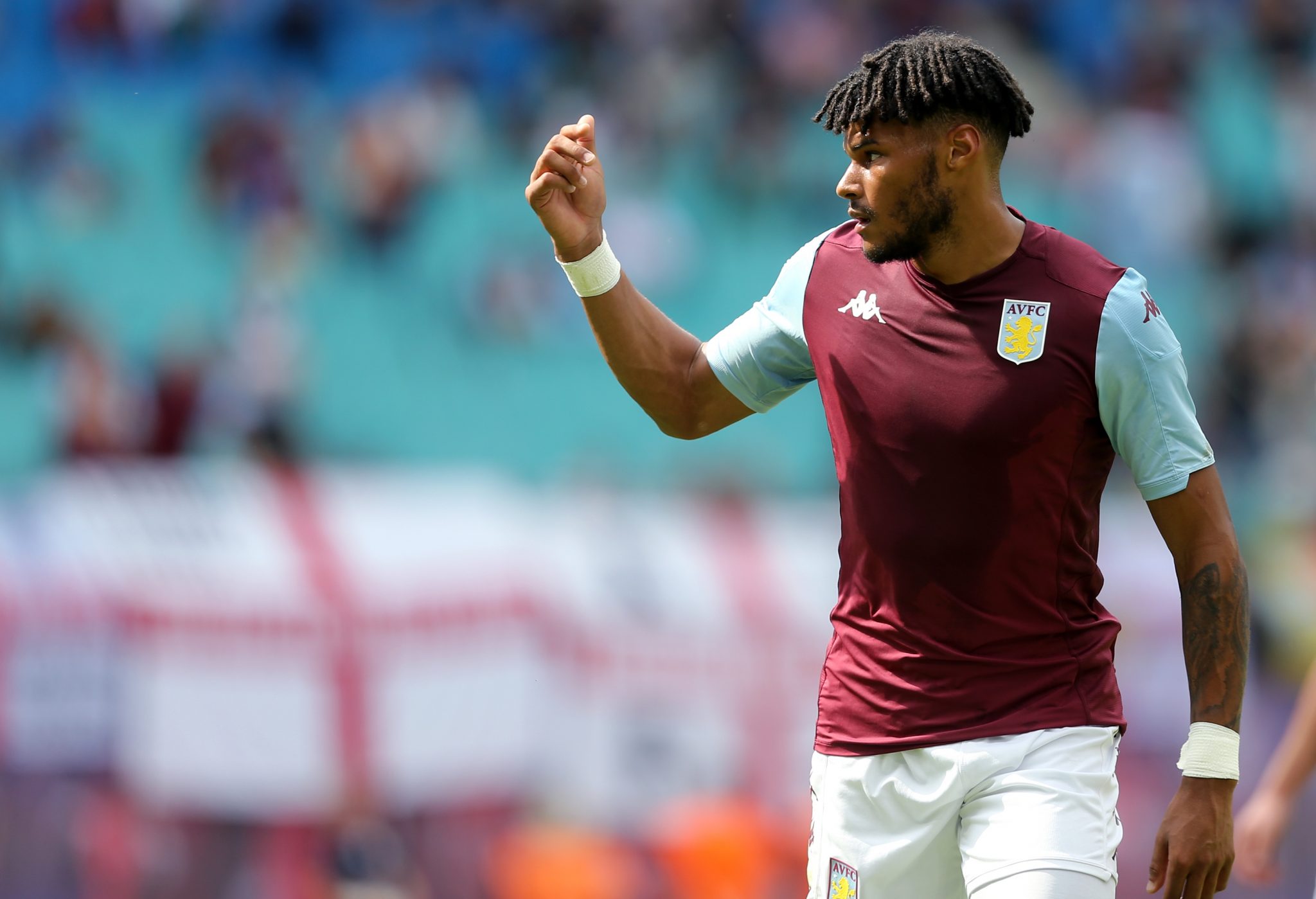 END_OF_DOCUMENT_TOKEN_TO_BE_REPLACED

“You know you’ve lost them forever. There’s nothing you can do to get them back on side.

“To do it is a major step and you have to have a good reason to do that. There’s something in Tyrone Mings’ make up that Steven Gerrard doesn’t fancy 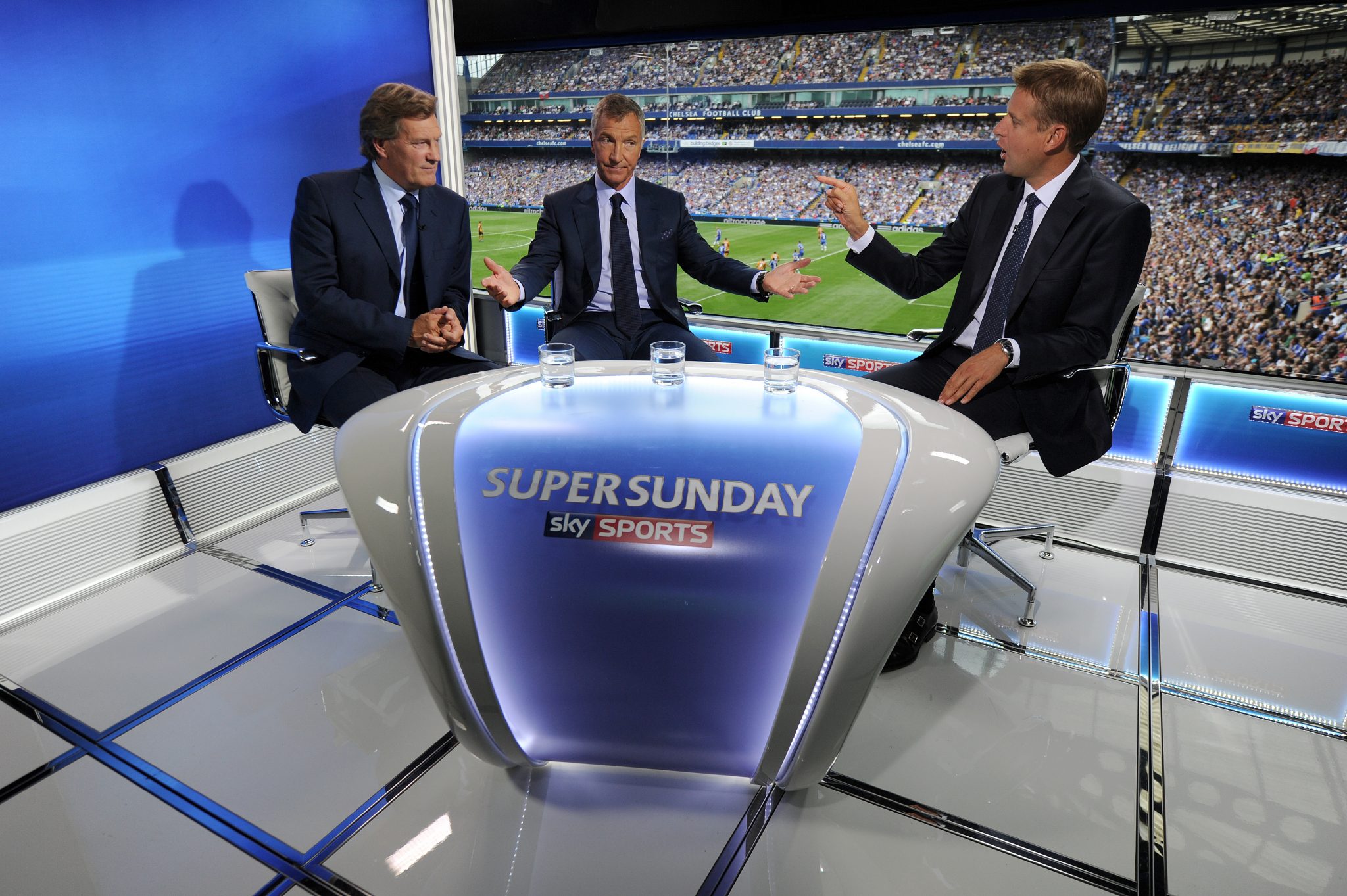 “Tyrone Mings… bring it on son. If you want to have a conversation about football, I’m not sure what I’m going to learn, then phone talkSport and we’ll have a chat.”

This isn't the only controversial news that the old school midfielder has been involved in this week, as his comments made after the Chelsea and Spurs game appear to have him in hot water.