Patrick Roberts will be watched closely this season as his progress is expected to skyrocket under the nurturing care of new Celtic boss Brendan Rodgers.

Roberts has a full season left on his loan before he returns to Manchester City and, judging by his showing over the past six months, he will have a lot to offer the Hoops after he gets a pre-season under his belt. 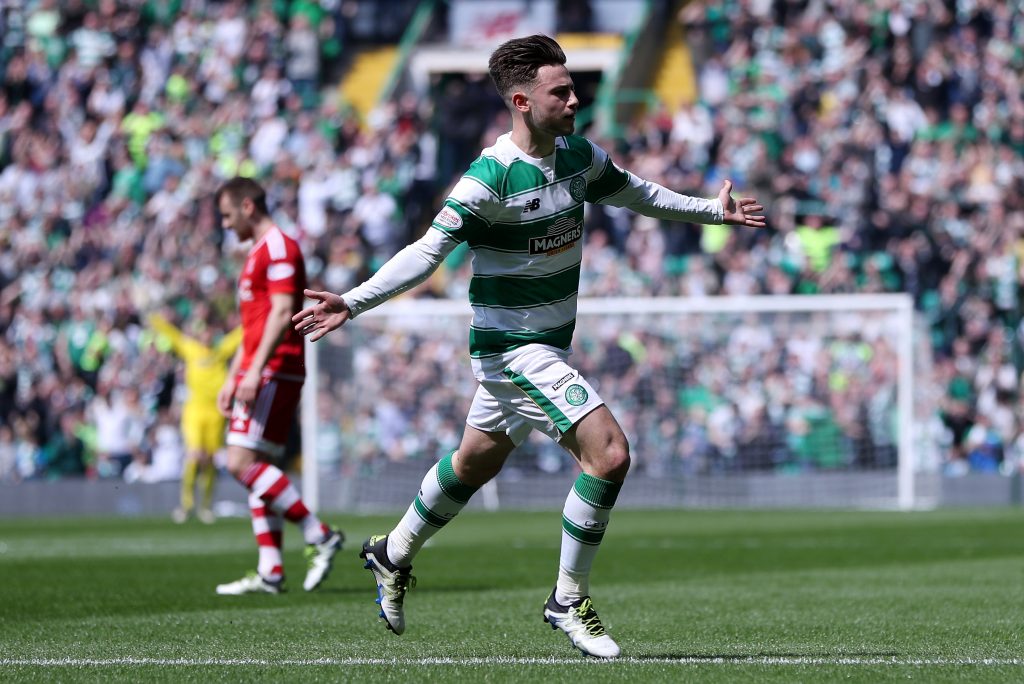 Rodgers hasn't had long to work with his Celtic squad, having been unveiled as new manager last week, but he's explained his first impressions of 19-year-old Roberts and compared the youngster to none other than City playmaker David Silva.

“Patrick is different to Sterling although similar to him in that he is young," he told The Scottish Sun.

"Raheem is speed, wing play, Patrick is more a David Silva type, more on the inside.

“He looks like he has an eye for goal. He’s very young and he looks a talent.”