"Being where we are is so rare, you cannot plan it."

At the start of every season, you look ahead of the calendar and see all of your Premier League fixtures, and the first round of he cup competitions.

After that, it's all a guess of how many games you will definitely play, because naturally you will not know when or if you will exit any of the tournaments.

However, this season, Jurgen Klopp's Liverpool will officially play in every single fixture that is possible to play in one campaign - an outrageous feat. 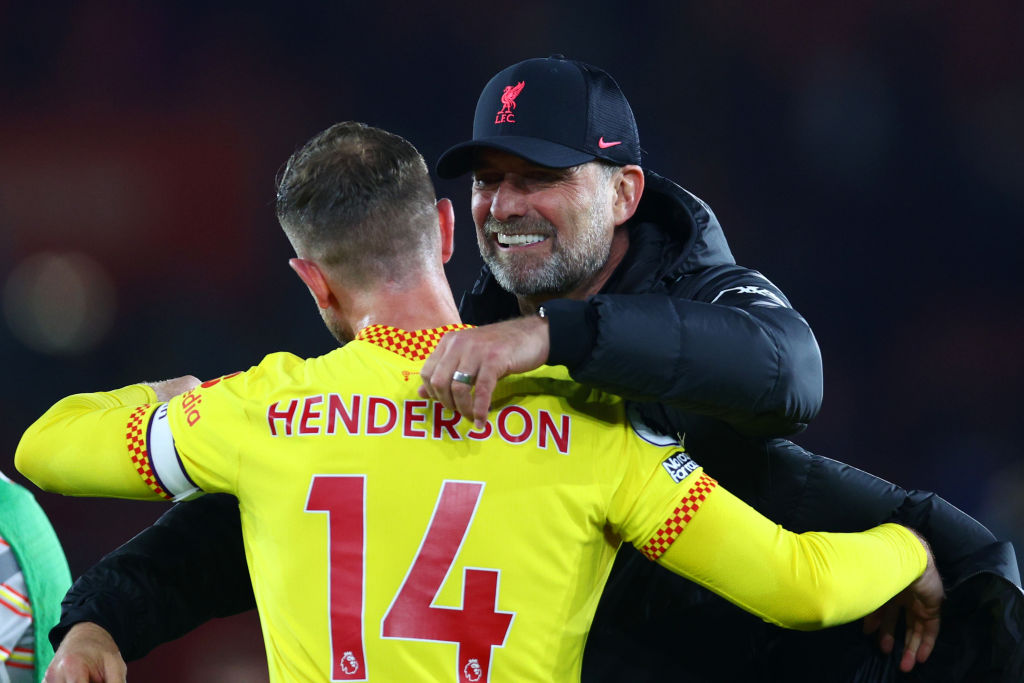 With the League Cup and the FA Cup already secured and locked away in the trophy cabinet, Liverpool have the Champion's League final still to look forward to in Paris next week.

Before that though, they will play Wolves tomorrow evening, in a game that could tip the title to either Anfield or the Etihad.

Liverpool boss Jurgen Klopp believe that this run of games should be "impossible."

Trailing one point behind Manchester City, The Reds need to win their game, and hope that the blue side of Manchester lose or draw tomorrow when they play Aston Villa. 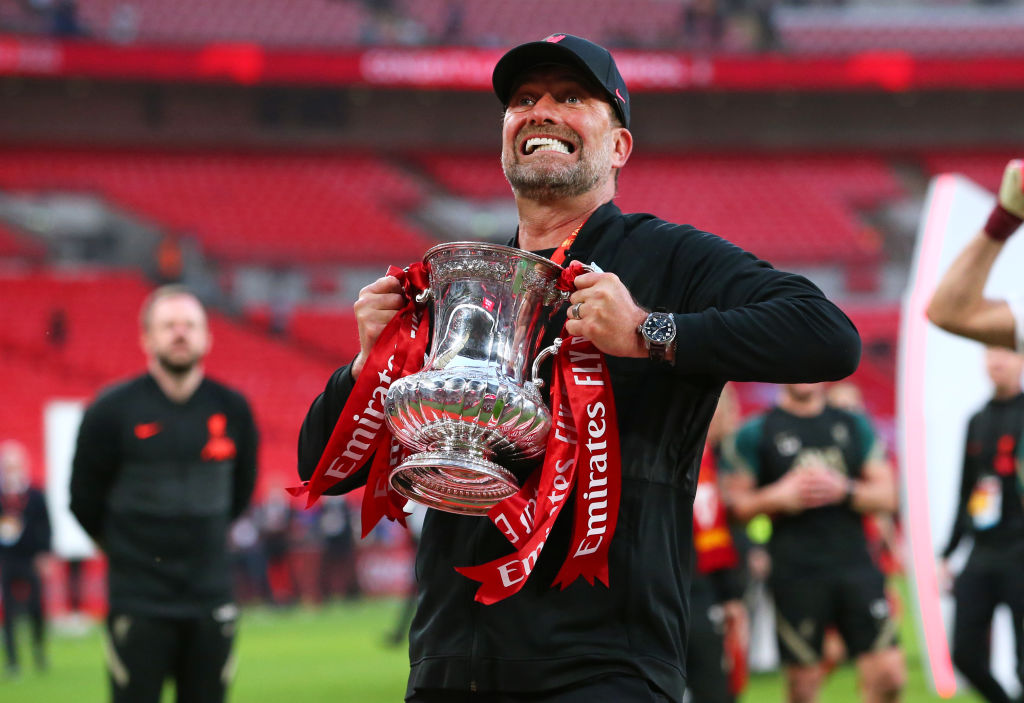 “Imagine somebody tells you before the season, you’re going to be in all three cup finals and want to fight for the league,” he said ahead of the visit of Wolves.

“You would say ‘Yeah, good luck with that’. It’s actually not possible but the boys did it – fed by the people here in the building (training ground), by our supporters, by all these kind of things.

“It has been tough but great. It’s absolutely a joy to be part of it. Being part of this group is exceptional. By the group, I mean not only the players, we are here in the building of the group. It’s insane. 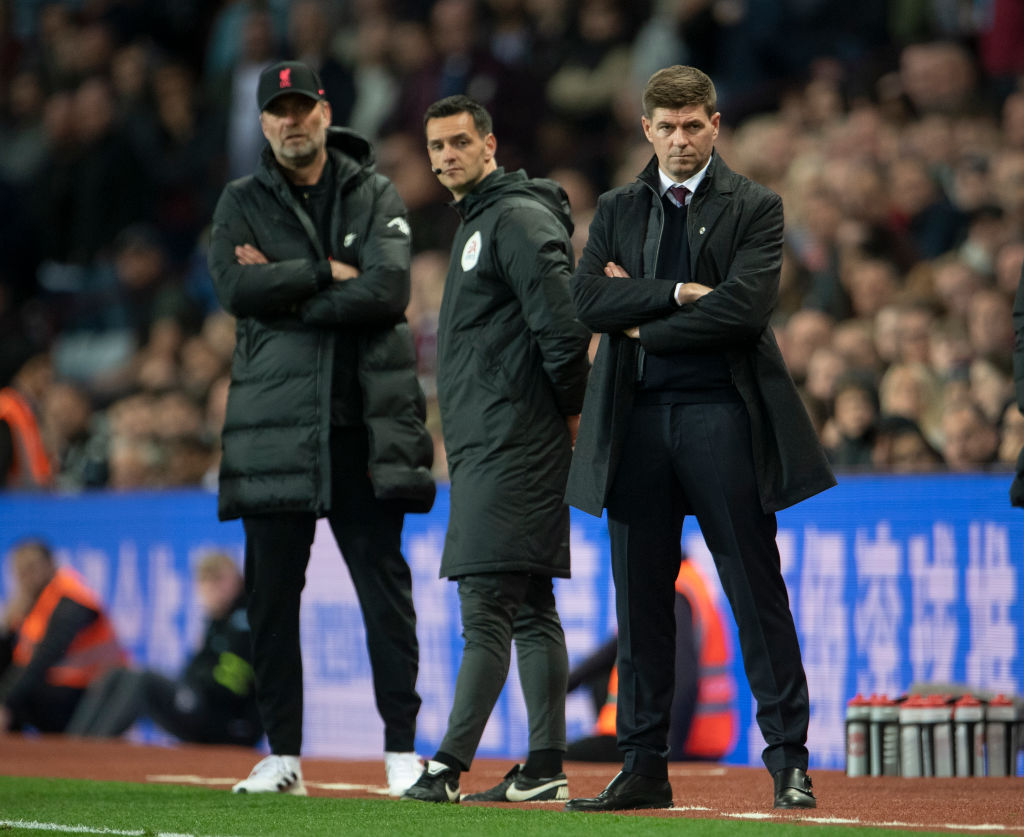 “Working together with these people is a pure joy. Being where we are is so rare, you cannot plan it.

“It’s a fantastic time for a Liverpool supporter and now we have to make sure we enjoy the last two games as well.

“The most enjoyable thing in football is winning football games, that makes everything much easier. Two massive games to come, one directly on Sunday, and we have to make sure we are ready for that.” 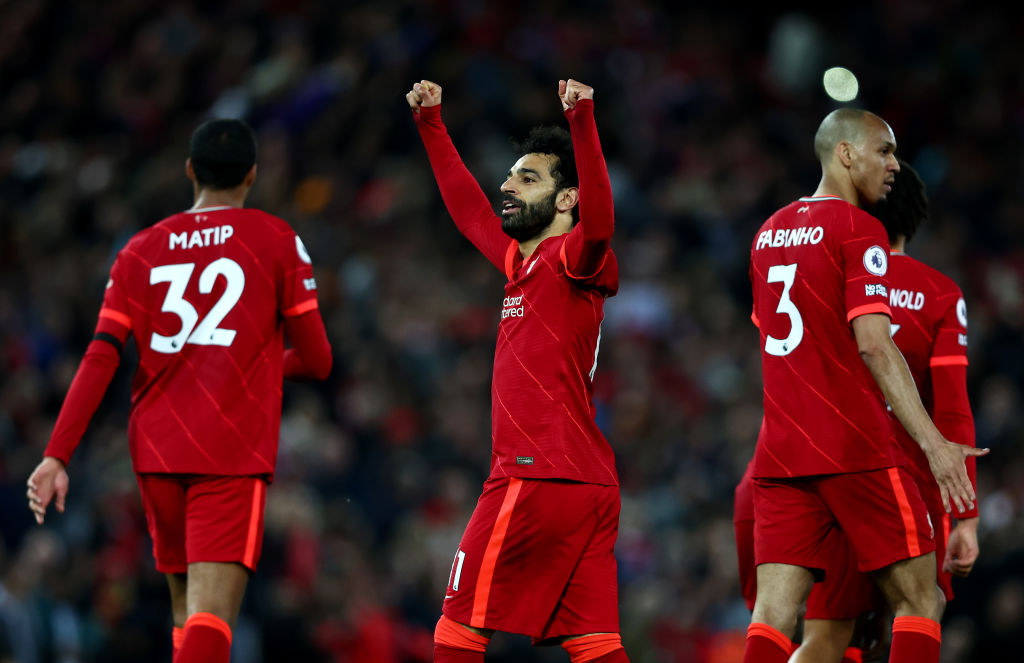 Squad rotation and tough decisions are a huge part of Klopp's job.

“The boys bought completely in this project, definitely, 100 per cent. The boys accept the decisions, that’s why they play like they play,” Klopp added.

“I have to make decisions in the end and that’s what I did for the whole season and now they would start arguing, moaning or whatever – it would not happen and will never happen, for sure not this year. 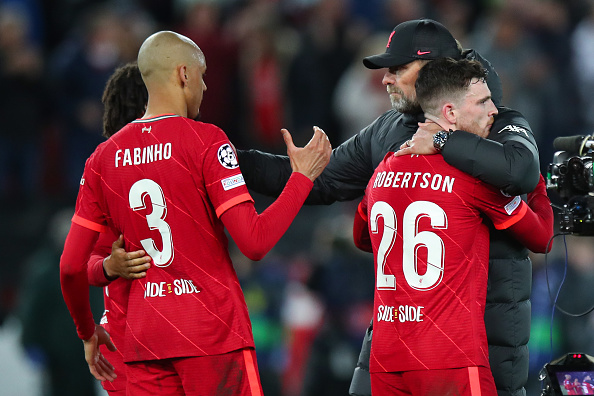 “That’s what made it happen, that’s why we are where we are.

“I have to make sports decisions and the rest we deal with each other in a specific way and obviously we have a lot of respect for each other and like each other and everybody bought in.

“We want to be as successful as possible and I have to make a few decisions and that’s it.”


popular
Eamon McGee just couldn't help himself with Armagh-melee tweet
Robert Finnerty's strut up to the penalty spot was the stuff of legend
Strongest Ireland team to face New Zealand in Test opener, after squad set-back
How Man United would line-up if they land their big summer transfer targets
Conor Gleeson's gesture to heartbroken Ethan Rafferty a tonic after sideline brawl
Andros Townsend claims 'moaning' Jurgen Klopp has 'got his way again'
Ireland include plenty of new faces in team to face Maori All Blacks
You may also like
6 days ago
Josip Juranovic may depart Celtic as Premier League clubs chase transfer
6 days ago
Rio Ferdinand on the four Man United players who could be sold this transfer window
1 week ago
Glenn Whelan highlights Rory Delap's importance under 'Pulis-ball' at Stoke City
1 week ago
Burnley name their price for Nathan Collins with two Premier League clubs interested
1 week ago
Chelsea ready to 'make move' for Raheem Sterling
1 week ago
Investigation launched into Granit Xhaka booking after huge bet placed
Next Page