Graham Potter took charge of Chelsea for the first time last night in a disappointing draw against RB Salzburg at Stamford Bridge.

Despite taking the lead thanks to a Raheem Sterling goal, a calamity at the back saw Thiago Silva make an unusual error that resulted in the opposition's equaliser.

Ex-Blues defender Scott Minto saw some glimmers of hope in Potter's first game, but admits that there is los of work to do. 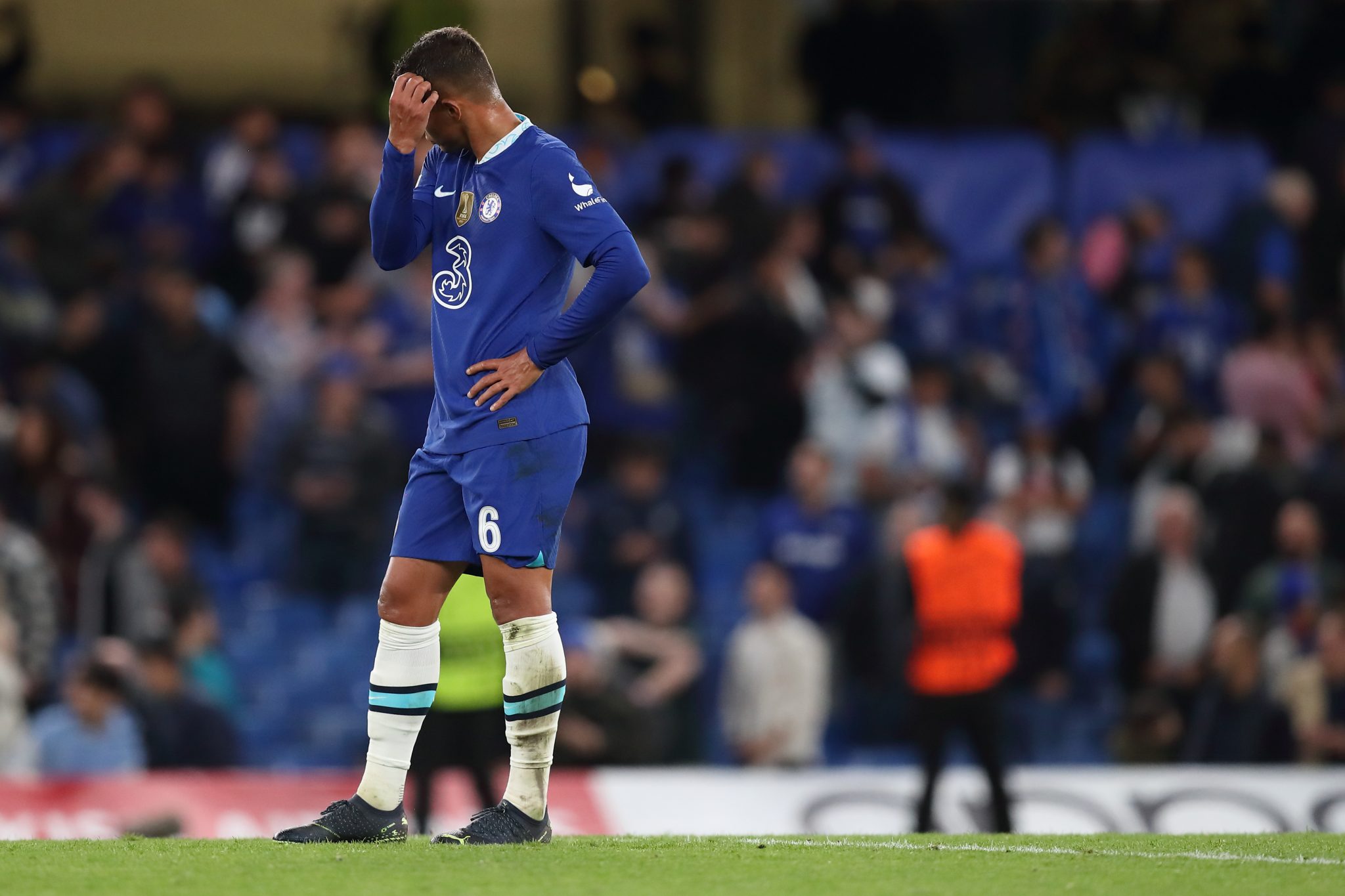 “It’s a big disappointment,” Minto told talkSPORT. “You knew, the way they weren’t controlling the game in midfield. At 1-0, you control the pace of the game, and Chelsea weren’t doing that.

“Having said that, the goal itself… we’ve waxed lyrical about him, but Thiago Silva. What are you doing diving in? He doesn’t normally dive in. I don’t know if it’s a tiredness thing.

“He dives in when he didn’t need to. Cesar Azpilicueta wasn’t tight enough, either. 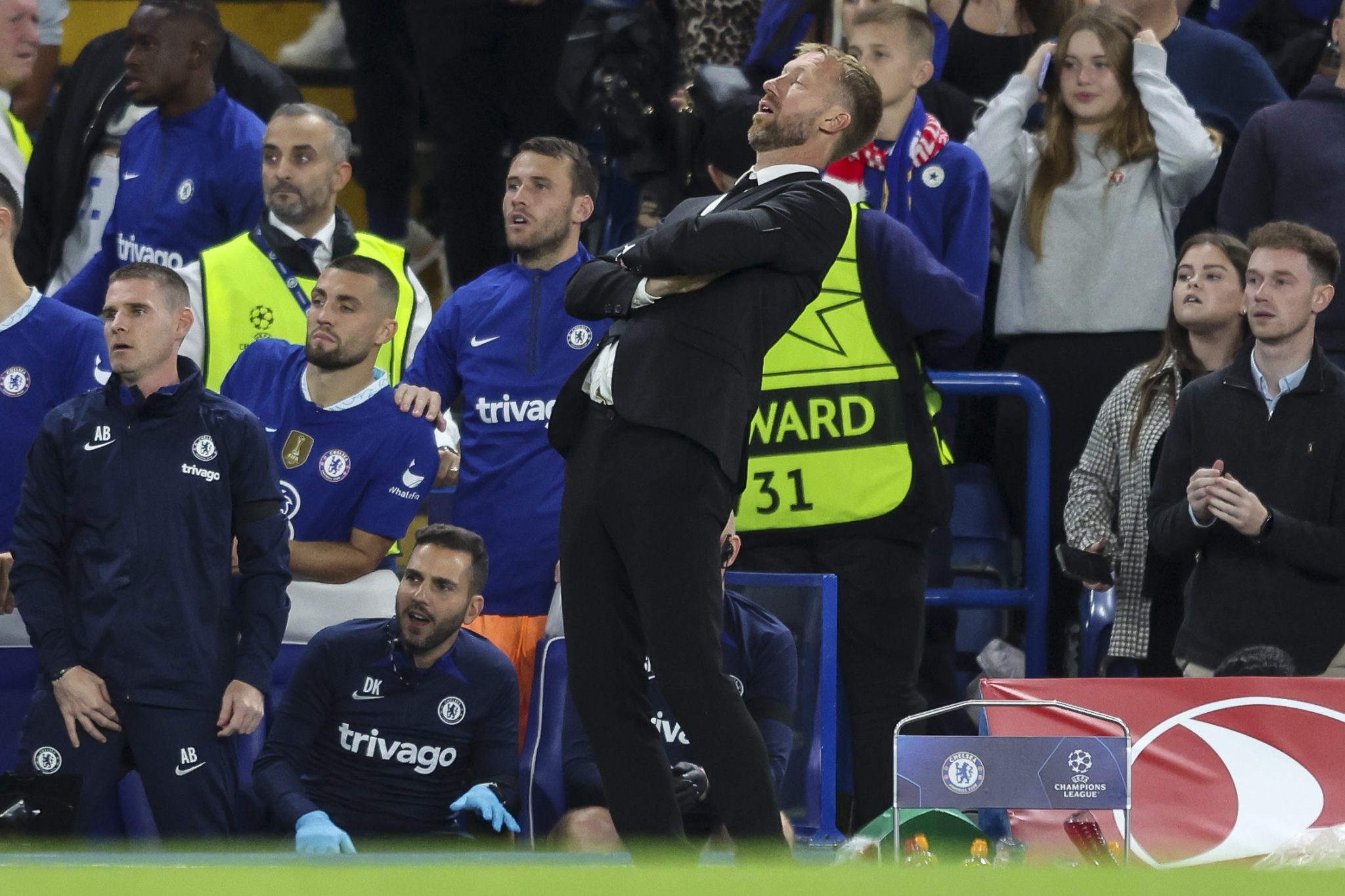 “If it was a boxing match, I’d give it to Chelsea on points, but they didn’t do enough to really deserve the win.

“They dominated but Potter would give that a six out of ten. There is a lot of work to do, both defensively and going forward.

“He swapped half the team with his substitutions. Some worked, some didn’t. You can make it a little bit scrappy when you take half the team off. 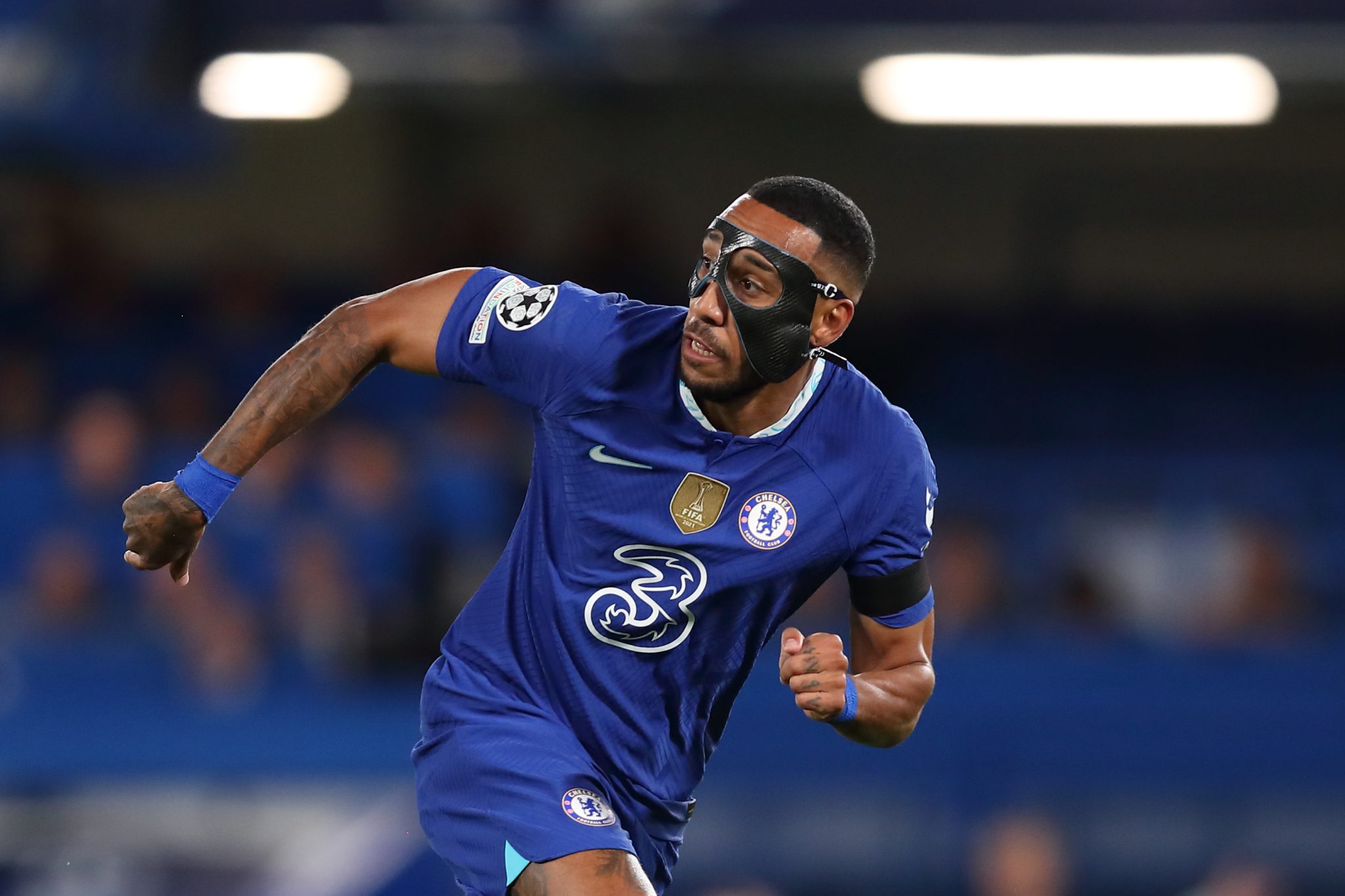 “I liked what he was doing with the system. It was difficult to read before the game but it suited individual players.

“Chelsea’s big problem has been scoring goals and Aubameyang looked a mile off it tonight.”

Of course it is still early days, and Potter hasn't had very long to work with his new players yet. Not to mention the fact that he hasn't managed at European level before so last night would have been very new to him.

The international break might actually suit the new manager, as it gives him time to work with players before their next game in a few weeks.


popular
Sean Dyche set to be named Everton manager after Marcelo Bielsa talks break down
Roy Keane flatly rejects longstanding perception of ex-Man United midfielder Paul Ince
Allianz National Football League Round 1: All the action and talking points
Roy Keane leaves ITV pundits in stitches after Pep Guardiola's pre-match interview
Conor McGregor hit by car ‘at full speed’ while cycling
Quiz: Identify these 15 football clubs that are not named after a place
"I don't like to fill my time that way" - O'Hora going his own way in an era of obsessives and covering all bases
You may also like
4 days ago
Everton's move for new manager could have a positive knock-on for Irish football
4 days ago
"Baffling" - Referee sends off wrong Bolton player after low-blow punch
5 days ago
Kylian Mbappé recreates Emiliano Martínez's crude World Cup celebration
5 days ago
Chelsea's spending spree set to continue with bid for French full back
5 days ago
Erik ten Hag criticises Man United players after late defeat
1 week ago
Steven Gerrard makes bold claim about Mykhailo Mudryk as Chelsea debutante shines
Next Page