'Tottenham - Arsenal okay? If we speak about unfair. I stop.'

Tottenham Hotspur boss Antonio Conte has hit out at Mikel Arteta over his complaints about Arsenal's Premier League schedule.

Gunners manager Arteta is less than pleased with Arsenal's current fixture congestion, with the London outfit having played against Liverpool on Wednesday night and will return to action on Saturday lunchtime away at Aston Villa. 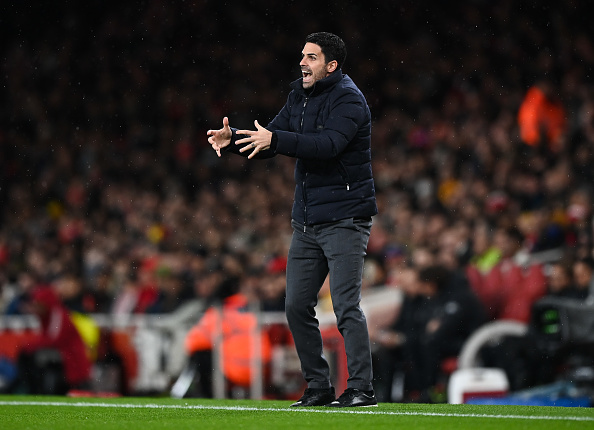 END_OF_DOCUMENT_TOKEN_TO_BE_REPLACED

Speaking after the 2-0 defeat to the Reds in midweek, the Spaniard said: "Thank you so much to the Premier League for doing that.

"And they’ve done it again when we have to play Chelsea and Manchester United. So if they want to give them any advantage, I say to them today: 'Thank you so much for doing that'."

🗣 "We are the only team that has been scheduled like that, I'm not talking about Europe."

END_OF_DOCUMENT_TOKEN_TO_BE_REPLACED

When Arteta was asked if he stands by his comments in his pre-match press conference, he replied: "I do because I’m talking about the Premier League. I heard some comments about mixing up being away in Europe and how it’s nothing new.

However, Spurs manager Conte has referenced January's postponed game between the two clubs, which was called off due to covid cases at Arsenal, when asked about the Gunners' current situation.

"We postponed our game. Tottenham, Arsenal if you remember. I don't forget this and I think that it's not right to talk about fair unfair ."

When Arteta's comments were put to the Italian, he replied: "Yeah but I only want Arteta to remember the game postponed. Tottenham - Arsenal okay? If we speak about unfair. I stop." 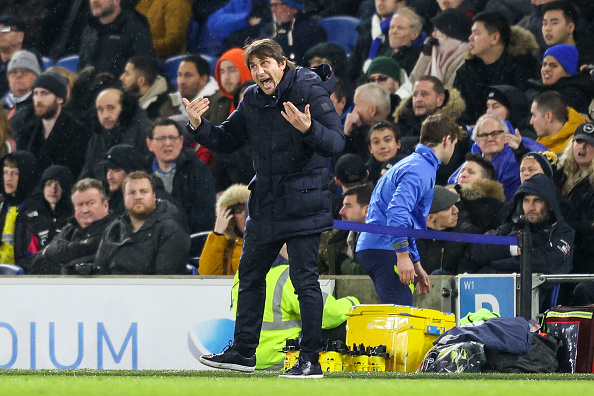 Arsenal were heavily criticised for the successful request to postpone the north London derby against Tottenham in January, with the Gunners thought to have just one covid case in their squad at the time.


popular
Former England Under-21 captain open to playing for Ireland
The four stone-cold certainties for All-Stars even as early as this
Kylian Mbappe reportedly wants PSG to sell Neymar
Eamon McGee just couldn't help himself with Armagh-melee tweet
"He's actually smiling putting the ball over the bar. He should nearly be fainting." - Ryall on Limerick's legacy
Andy Farrell goes for Munster veterans as Ireland team to face New Zealand named
Gavin Coombes one of four Irish players to push themselves into Test picture