"It’s like everything else, these geniuses have all got that flaw in them”

The man they call 'Yogi' has stepped forward to defend Stokes.

Anthony Stokes has now parted ways with Livingston but he does so with a questionable, and very public, reference.

On Tuesday, the Scottish Premiership side announced they had come to a mutual contract termination decision with the Republic of Ireland international. David Martindale, their head of football operations, stated:

"In all honesty, it’s not quite worked out in terms of the on-field ball work and intense training schedule we had put in place. He is struggling to adapt to training 2-3 hours per day on the Astro Turf surface – we all know it doesn’t and won’t suit everyone."

"Whilst trying to get the player in shape," he added, "it’s been extremely frustrating for all of us, staff and player alike, that we can’t seem to get the intense training needed into the player."

The 32-year-old has nine Ireland caps and a decent goal-scoring return of 160 in 418 games for his career, to date. He has been a success at Hibernian and Celtic, as well as having a fruitful loan spell with Falkirk before he turned 20. 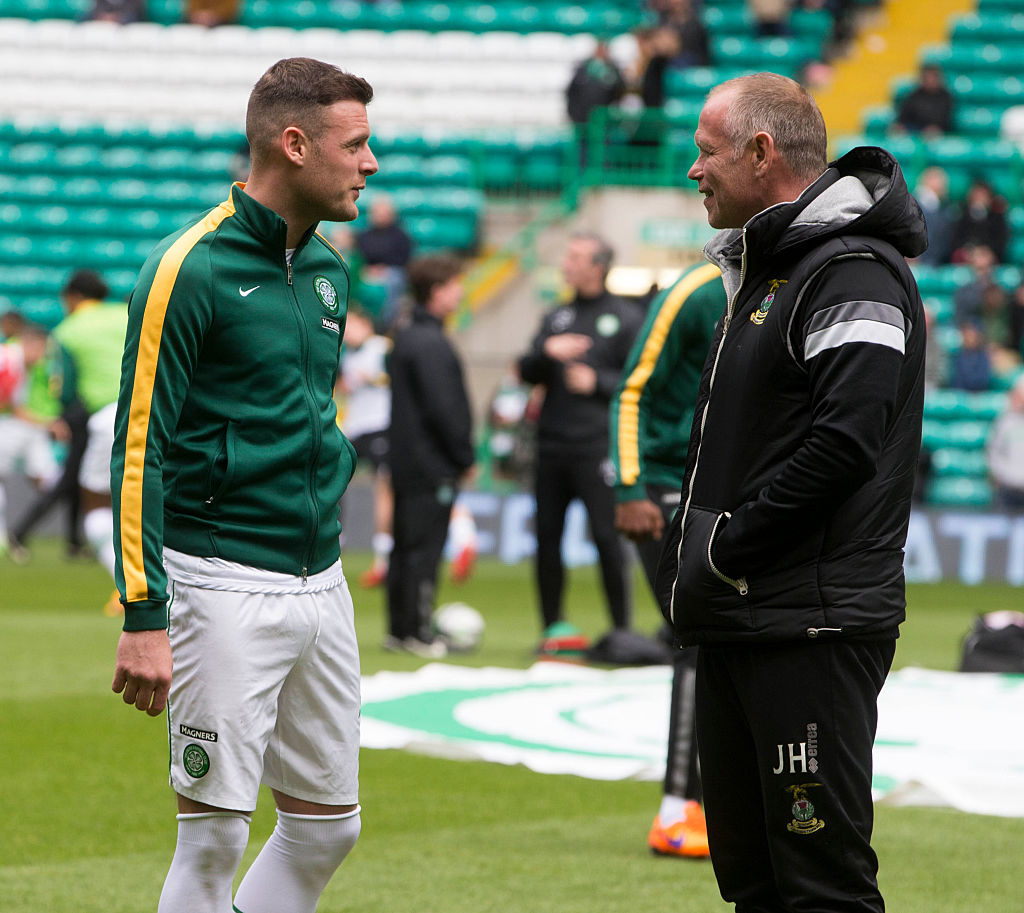 John 'Yogi' Hughes managed Stokes at Falkirk and during the striker's first spell at Hibernian. Speaking to The Daily Record, Hughes mused on Stokes' four-week stint at Livingston and urged other clubs to look at him as a free agent option.

"Livingston are all for one and one for all, that’s their strength. But Stokesy’s not that character, he’s more of an individual. He just wants to do his stuff and put the ball in the net. There should be a place for these guys in teams."

"I love him to bits," he added, "I can’t say a bad word against him... it frustrates me that he’s only got nine [Ireland] caps. But it’s like everything else, these geniuses have all got that flaw in them." 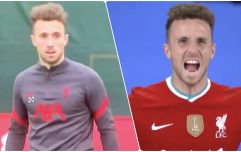 END_OF_DOCUMENT_TOKEN_TO_BE_REPLACED

Stokes scored 40 goals in 66 games for Hughes, at Falkirk and Hibernian, so he obviously remembers him fondly. He was the man that took Stokes on loan from Arsenal, in 2006, just a year after he had turned down Roy Keane's Sunderland to move to London.

Hughes believes many teams would benefit from the 'rough diamond'. Given his goalscoring record, particularly in Scotland, it would be no surprise to see the free agent Dubliner getting snapped up in the coming weeks.

popular
"My job at Sky is not to be a cheerleader for Rory McIlroy" - Paul McGinley
QUIZ: Can you guess the football shirt sponsors of these classic 90s kits?
"He's found a way to do it. Whether that's good or bad for the game, I don't know"
Sam Bennett's green jersey masterclass got Lance Armstrong talking
QUIZ: Identify the football club from these 12 crests
The SportsJOE 12 o'clock quiz | Day 187
Only old-school fans will get 20/20 in this 1990s footballers quiz | Part 2
You may also like
22 hours ago
Paul McGinley on Alex Ferguson's three key tips for leading players to glory
1 day ago
Tottenham open talks for Inter's Milan Skriniar
2 days ago
Manchester United's transfer excuses are simply not good enough
2 days ago
Only old-school fans will get 20/20 in this 1990s footballers quiz | Part 2
2 days ago
Luis Suarez accused of cheating on Italian language test
2 days ago
Alex Telles 'hopeful' of becoming a Man United player imminently
Next Page