Amancio Ortegahas expressed his interest in buying Manchester United from the Glazers after the current owners have put the club up for sale.

Within hours of the confirmation that Cristiano Ronaldo had departed, the news that the Glazer family, after 17 years as owners of the club, were open to a possible sale of United swiftly became the big story.

Not even 48 hours have passed and we've already heard plenty about who might be thinking about making a bid, with Sir Jim Ratcliffe and Apple getting a mention on Thursday. 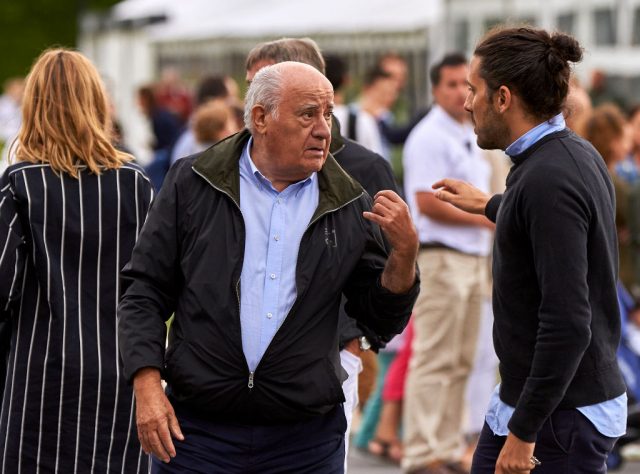 END_OF_DOCUMENT_TOKEN_TO_BE_REPLACED

Now, a new name, Spanish businessman Amancio Ortega, is said to be giving serious thought to making an offer.

The 86-year-old - ranked as the 19th wealthiest individual in the world by Forbes - is the head of the Inditex empire which owns the fashion chain, Zara, and also amassed some of his fortunes in real estate in Madrid, Barcelona, London, Chicago, Miami and New York.

As reported by the Manchester Evening News, Ortega is believed to have informed senior executives of his interest in United. 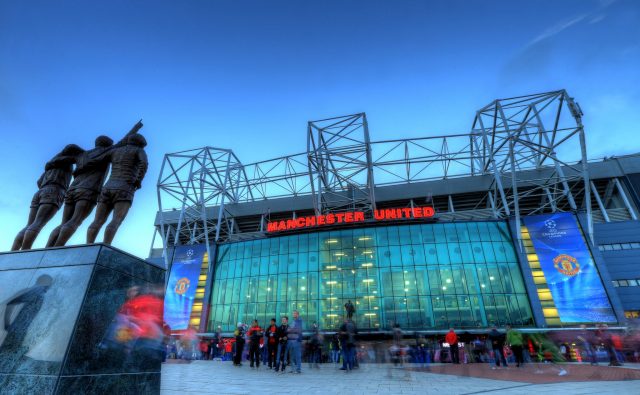 END_OF_DOCUMENT_TOKEN_TO_BE_REPLACED

Ratcliffe, one of Britain's wealthiest men, has previously expressed an interest in buying United from the Glazers at a time when they were reluctant to sell the club.

A report on Tuesday also claimed Apple, the world's biggest tech company, were exploring the possibility of buying United in a move which could also see them build a new state-of-the-art stadium.

Liverpool's owners, FSG, have also expressed their interest in selling the club, but there no developments on who could potentially take over as of yet.