Alex Ferguson was rarely wrong about these things.

Juan Mata is the latest United player to leave the club this summer, but he certainly won't be the last, as a huge squad overhaul is currently in the works.

Jesse Lingard has also confirmed his departure from Old Trafford, tweeting a short highlights clip on social media, thanking the fans, and he has been linked with a return to West Ham, where he enjoyed a successful loan spell.

The biggest name to swing open the exit door so far though is Paul Pogba; a player who personified everything that has been wrong with the Red Devils in the previous six years. 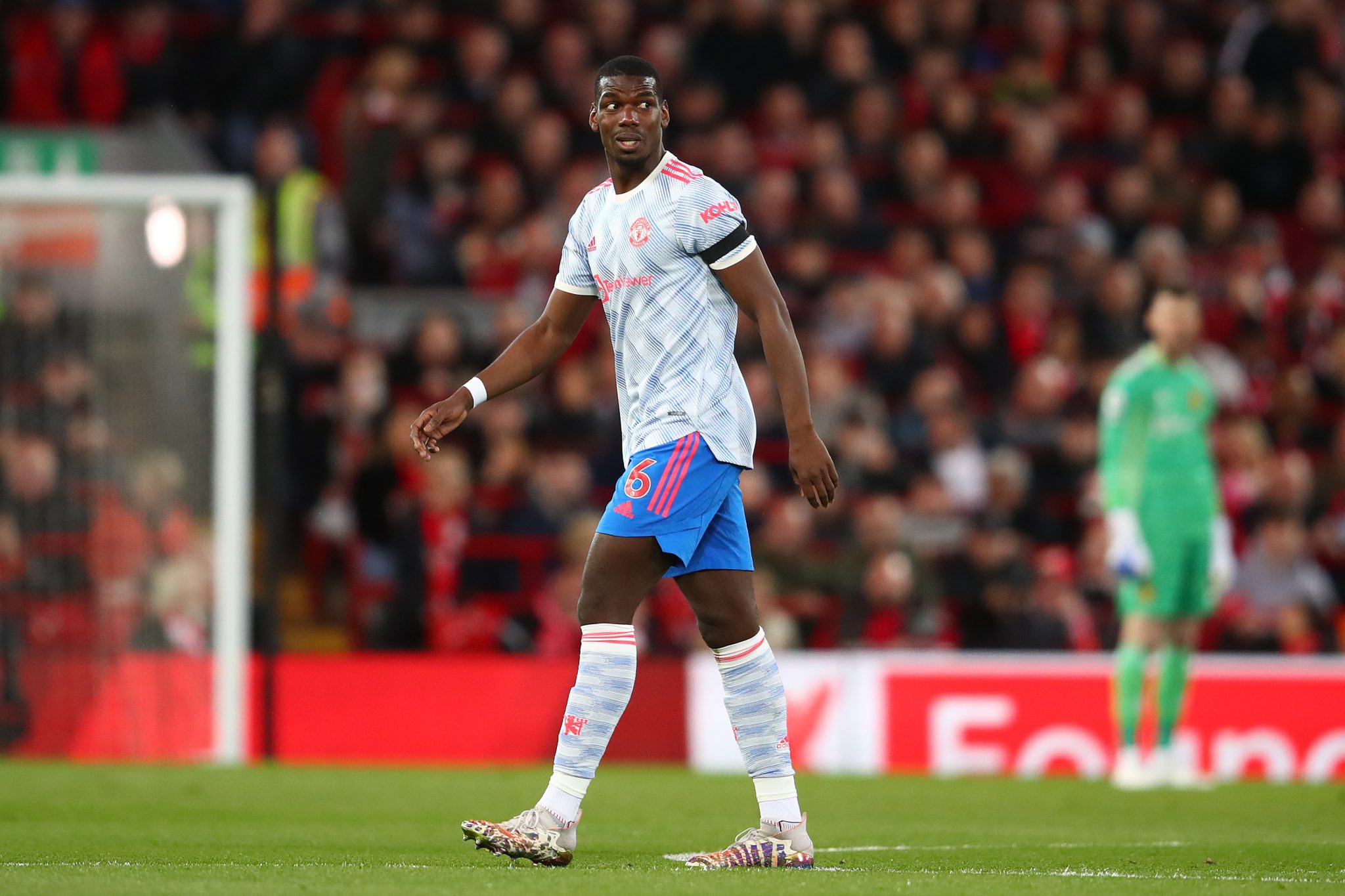 The fact that Sir Alex Ferguson sold him to Juventus on a free transfer back in 2012 - only for the club to re-sign him for £90m - should have raised some alarm bells.

END_OF_DOCUMENT_TOKEN_TO_BE_REPLACED

Although no longer the manager at that stage, Ferguson was rarely wrong when it came to young players and whether they had a future there or not.

In a meeting back in 2010, former Lyon and Marseille goalkeeper Pascal Olmeta got the chance to chat to Ferguson. 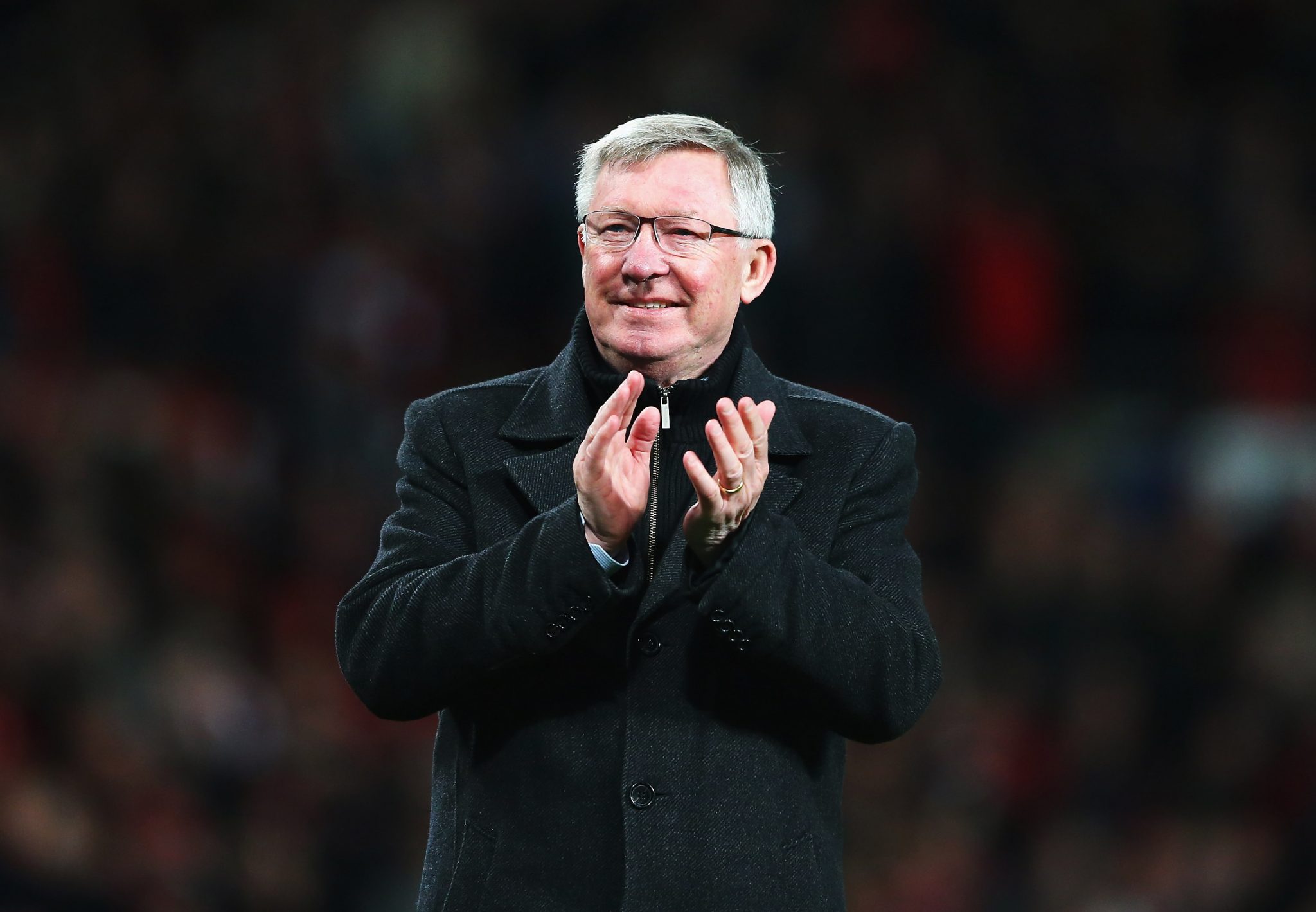 Speaking to RMC Sport about the meeting, he said: “I was invited to Manchester United training by Sir Alex Ferguson. I went there with two children from my association.

"I had lunched with him and he told me about Paul Pogba, who was 17 at the time. He told me: 'You see this player, he will be extraordinary, full of talent. He will be at the top.

“’But he's a dreamer and if nobody is there to show him his way, he'll never make it.' That was a few years ago and here we are today in that debate." 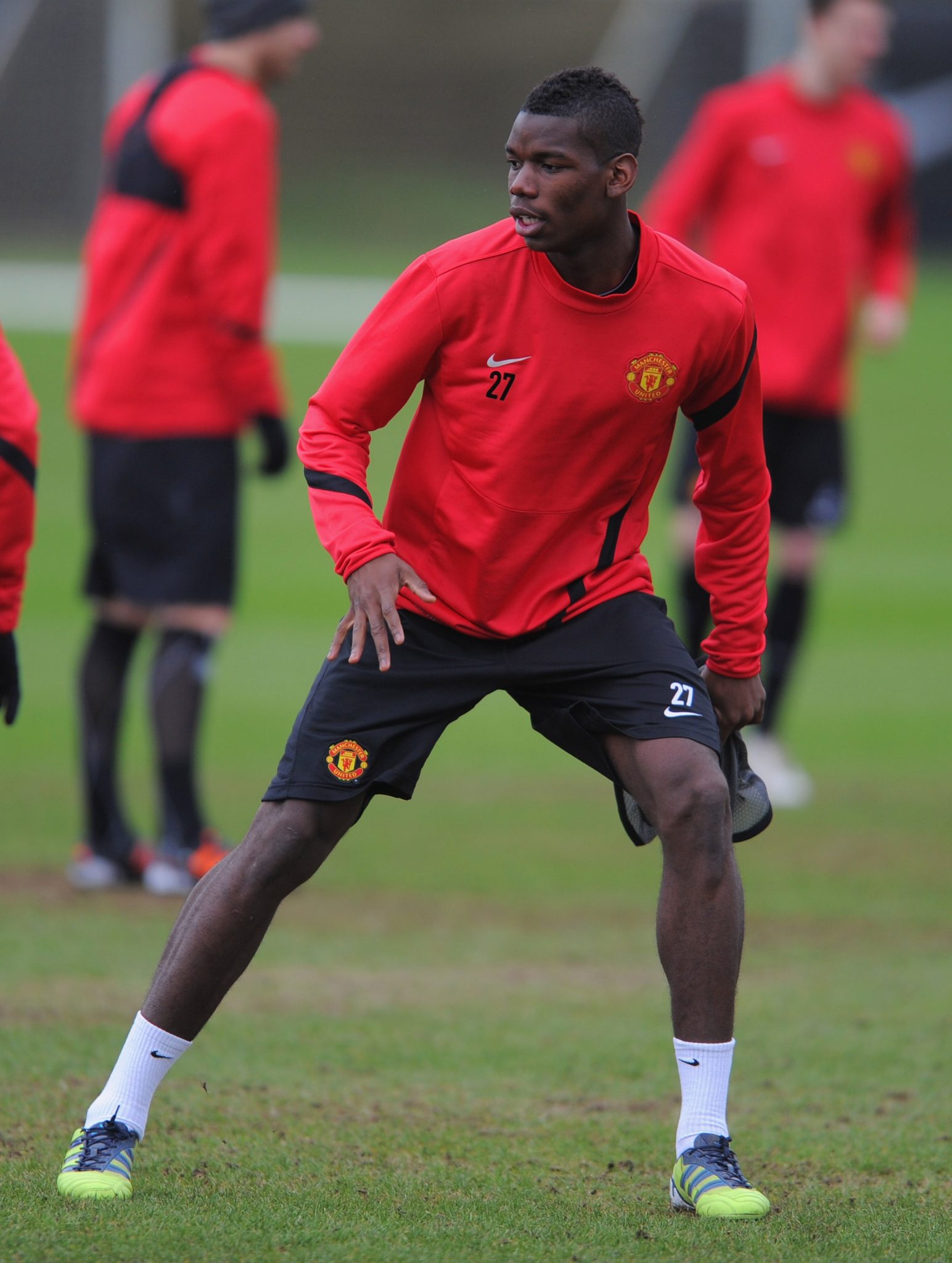 Paul Pogba is Manchester United's most expensive signing in the club's history.

END_OF_DOCUMENT_TOKEN_TO_BE_REPLACED

During the Scots' 26-year reign as manager, he rarely splashed the big cash on 'ready-made' stars, preferring to invest in players brimming with potential that just needed to be unlocked.

Of course there were exceptions, such as Rio Ferdinand and Wayne Rooney, but usually the age profile meant that in the long run, those hefty transfers were a steal.

Since his departure in 2013, United had lost their way entirely, opting to buy superstar names without a second thought about the price tag, or the heart and soul of the club. 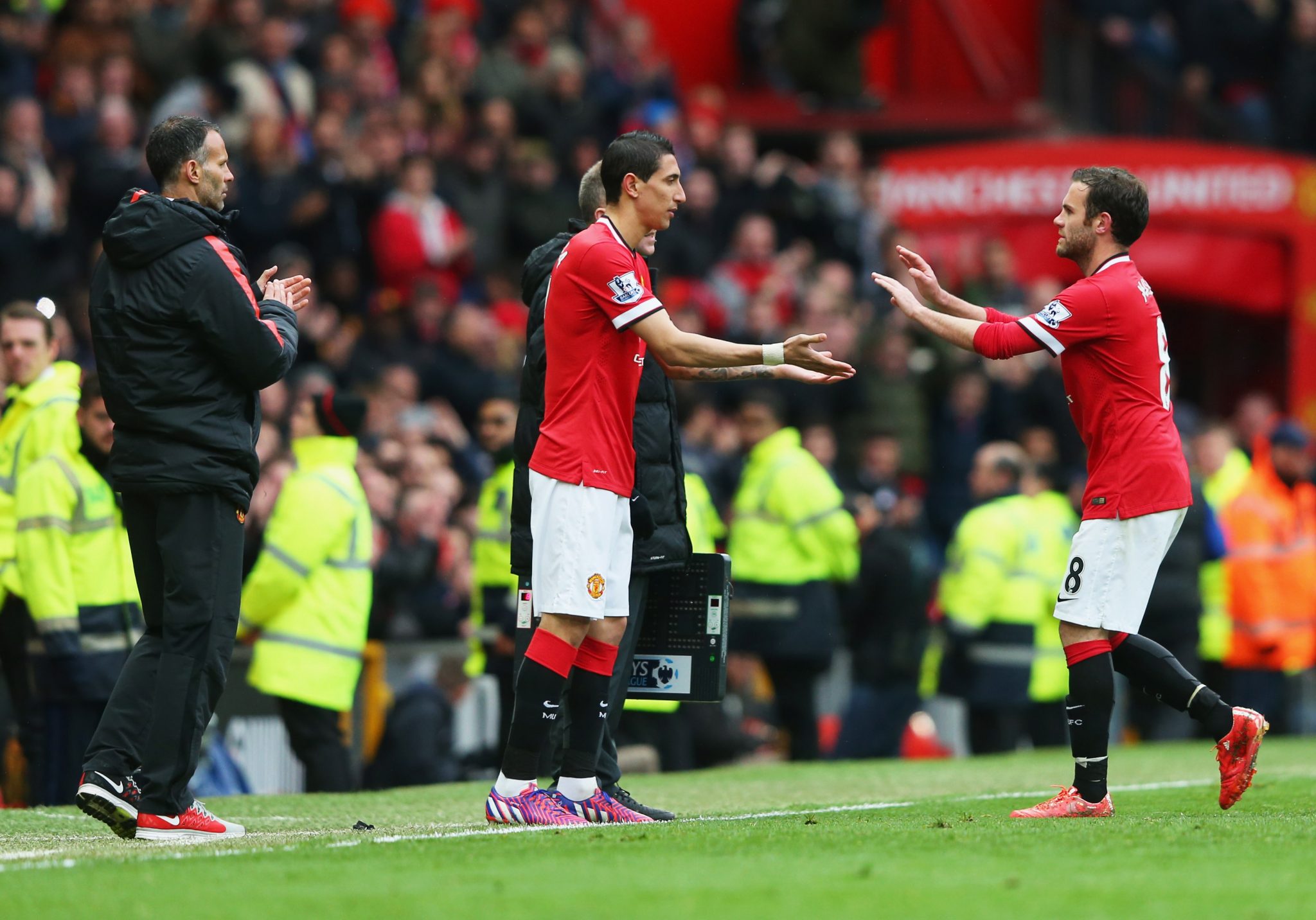 Angel Di Maria, Radamel Falcao and Bastian Schweinsteiger were all bought in a manner that couldn't be more opposite to the way that Fergie ran things.

Big names, big egos, pockets already filled with medals, and ultimately, they didn't deliver and were sold on as quickly as they were bought.

Pogba however, was the big one. A record signing at the time, the Frenchman was the definition of a superstar - the hair, the boots, the dances, the swagger, and of course - a brilliant footballer. 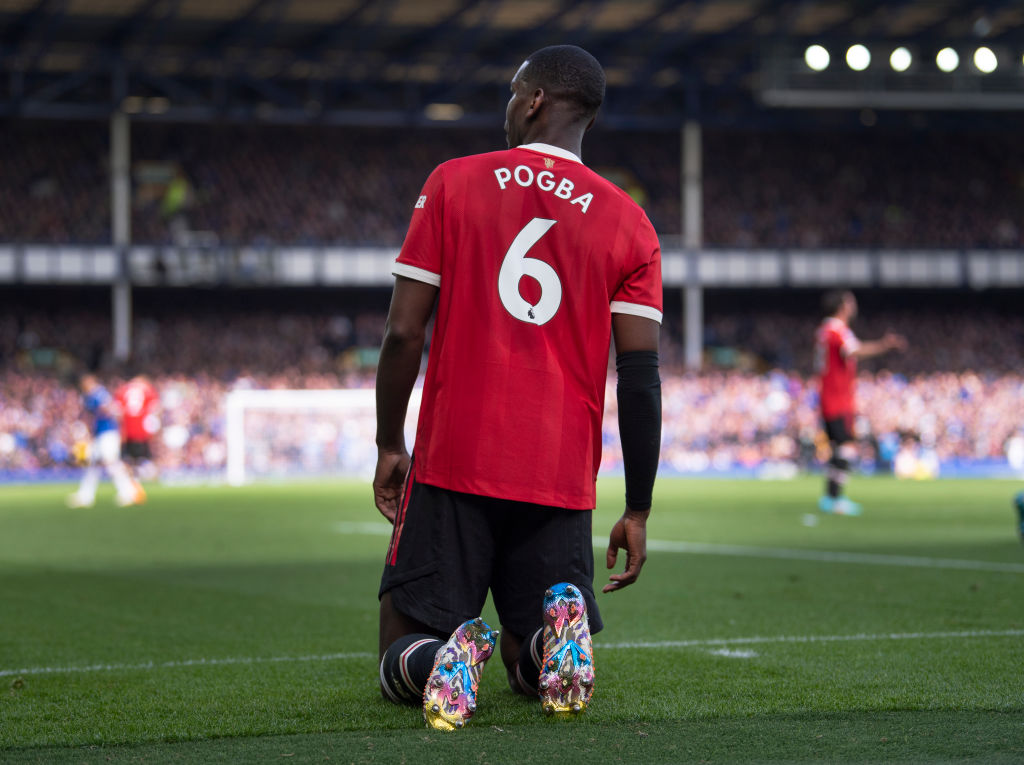 He was always incredibly popular in the dressing room, and with every sponsorship you can think of landing on his doorstep, he soon become more powerful than any of the managers who attempted to follow Ferguson.

Every transfer window - January and summer - the papers were filled with speculation that he was leaving, while disputes with management and agents only echoed his apparent unrest.

On the field, he never really hit the heights that he's clearly capable of. It must be infuriating to watch him glide around the pitch effortlessly for France, controlling the game from start to finish and being one of the most consistent players on the team, only for him to return to the Premier League and be so hot and cold. 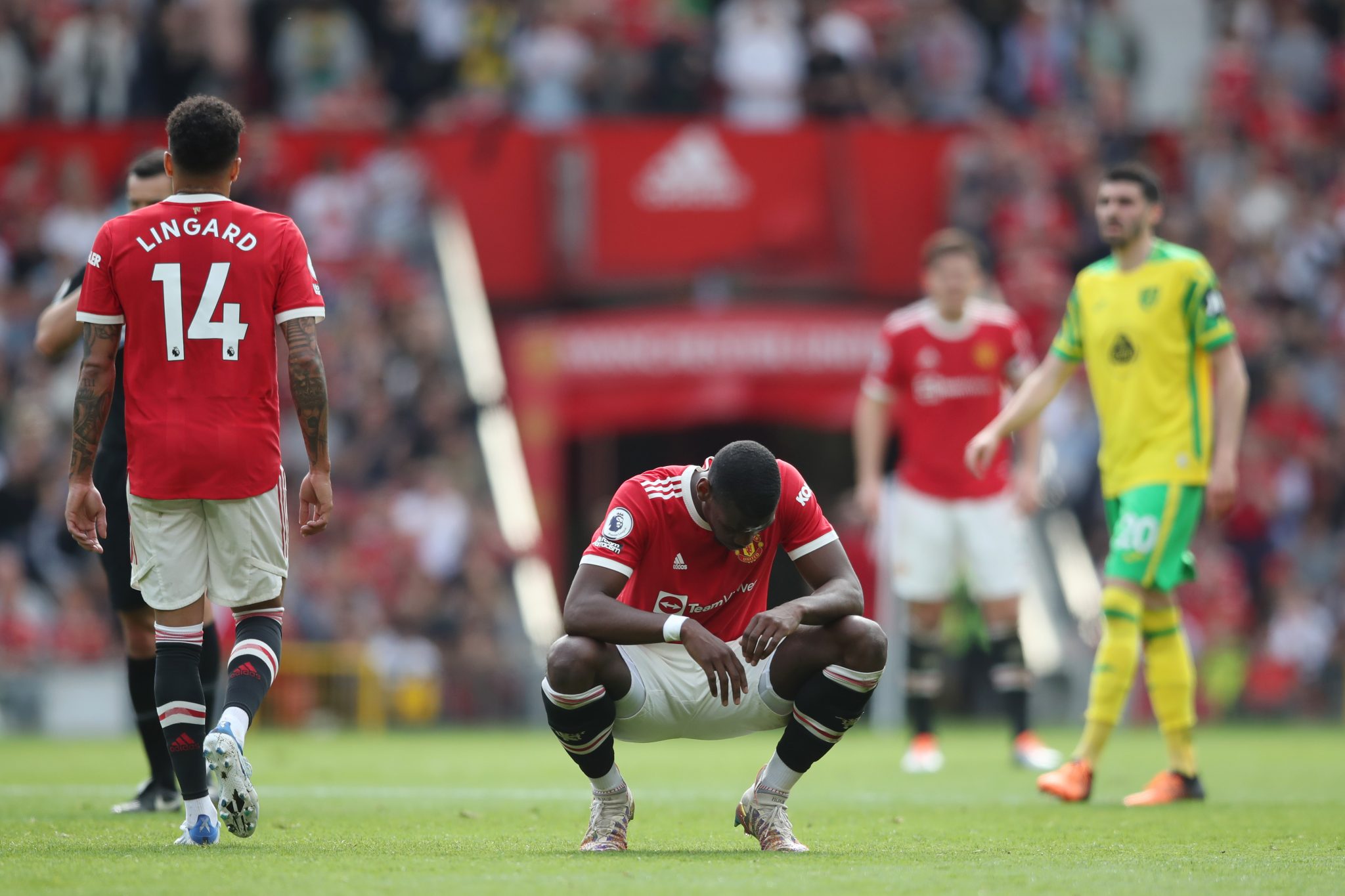 Every now and then he would go on a decent run of form, just long enough to keep the fans on side, to keep them thinking that he will become good, that he is worth being patient for.

It's the hope that kills you in the end, and the final knife in the heart is the fact that he will leave Manchester on a free.

If anyone is somehow still in any doubt about how poorly the club is currently being ran, the fact that they sold a player for free, bought him back for 90m, and sold him again for free, should clarify where they are at right now. 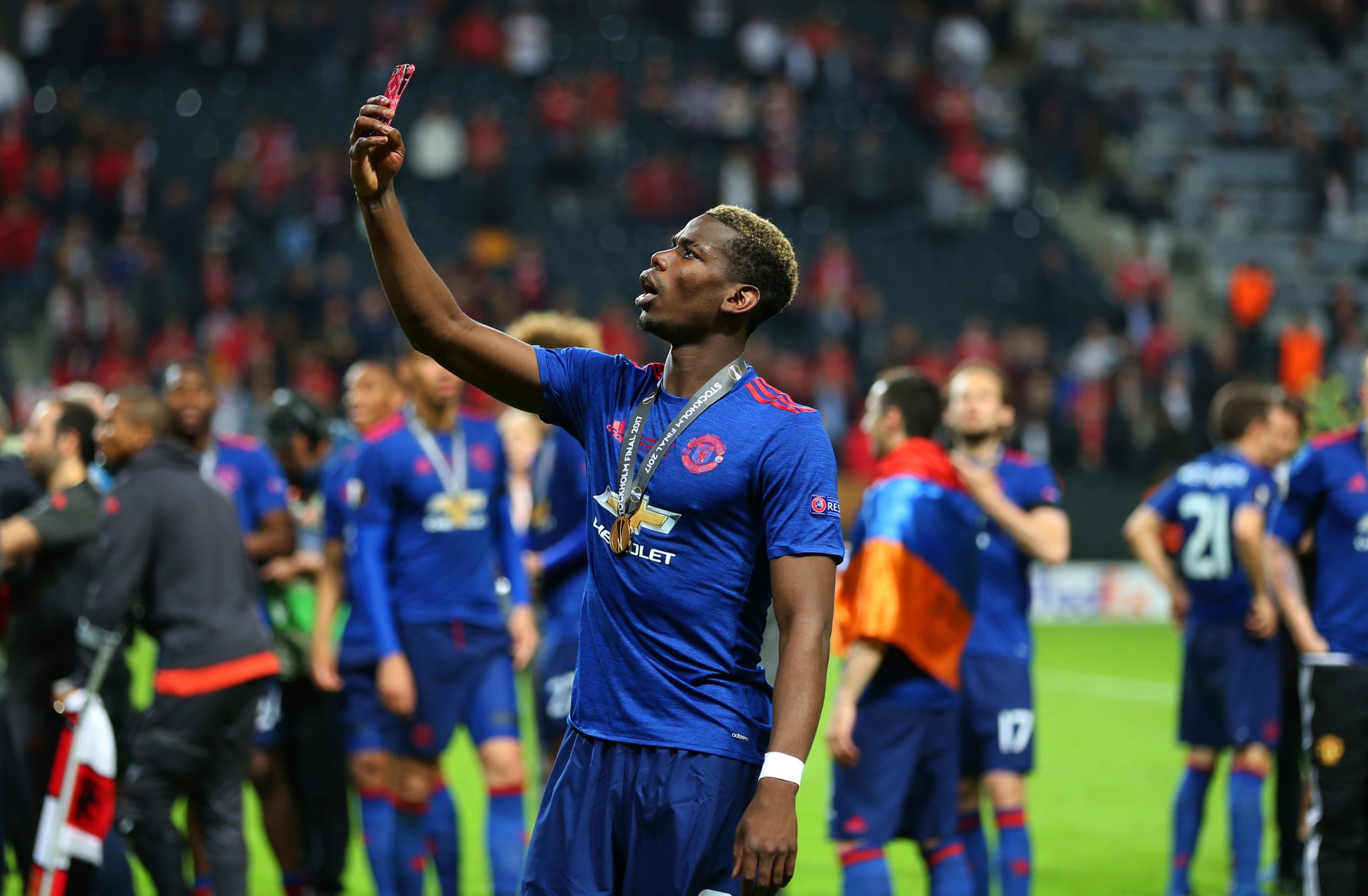 Speculation has already emerged that he could potentially go to Manchester City, so even when he's gone, the rumour mill his career keeps spinning is still having a negative impact.

Manchester United will be in a much better place for offloading him, and wherever he does end up, I'm sure Instagram will be the first place to know.