How Alex Ferguson altered his team talks for derby matches

When we are allowed back in pubs, and the sacred tradition of real life pub quizzes returns, don't be surprised to hear Louis Saha's name as the MC reads out the answers to the sport round.

Saha is perhaps best known for his time at Fulham and Manchester United, but he is also the only player to have played in Merseyside, Manchester, North London, and Tyne-Wear derbies. Not to mention the fixture he considers to be on a different level to all of them: Manchester United vs Liverpool.

Saha spoke to us about the magic of derby matches, why he prefers English atmospheres to those in France and Italy, and more specifically why the clashes between Manchester United and Liverpool are unlike any other game.

The derby Saha has most experience of is the Merseyside Derby, also known, but affectionately and sometimes condescendingly, as the Friendly Derby. The divided families, the child-friendly atmosphere at the games and the mutual respect between the sides have clearly left a mark on Saha, who recalls playing against Liverpool for Everton with a smile.

"I saw some scenes where you see a completely divided family, who love each other, but on a Saturday, they hate each other," he says, chuckling at the absurdity of such contrasting emotions.

"But it's always with respect and good banter." 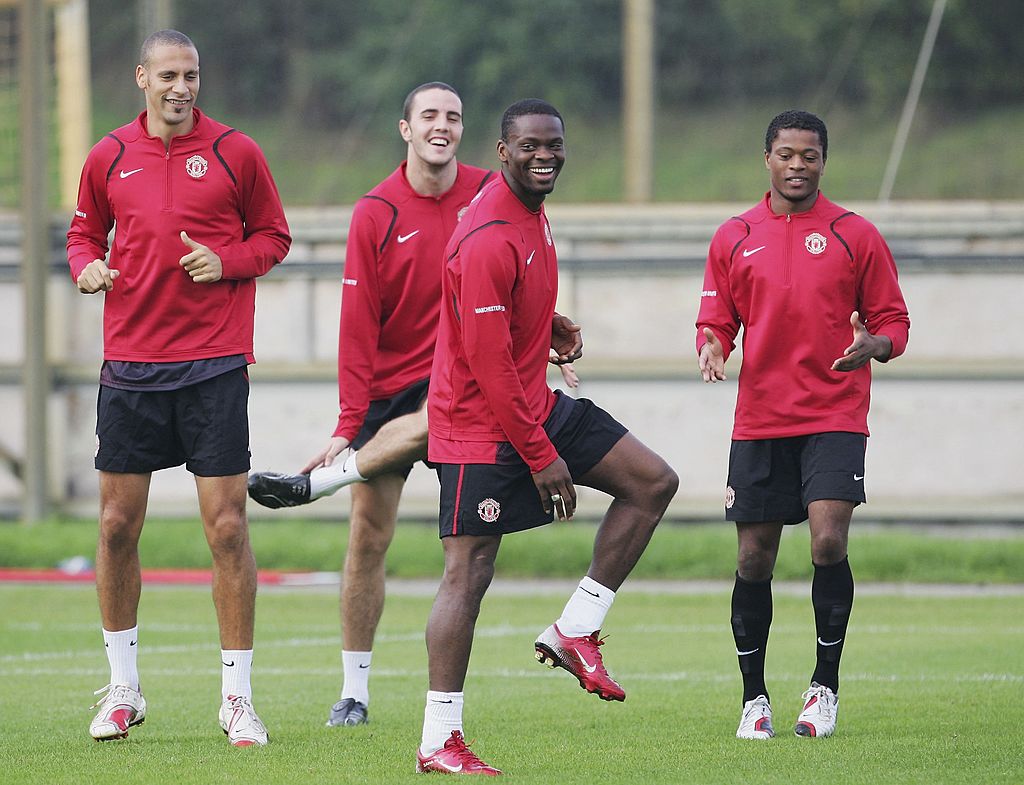 It's clear Saha picked up the local lingo during his time in the north of England.

"You see a family with two different kinds of shirts, it's amazing," he continues. "You see the grandpa and grandma wearing different colours, it's brilliant.

"That's why I love English football," he explains. "There is an aspect of English football which is very secure. You feel like you can go with your children nowadays, and be very passionate as fanatics.

"This is what is so special. I've been in France, I've been in Italy, they are passionate but I don't think you have this kind of respect. 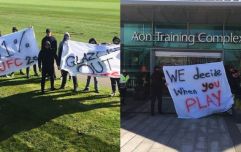 END_OF_DOCUMENT_TOKEN_TO_BE_REPLACED

But how did his time playing in Everton blue at Anfield compare to playing for Manchester United?

"By far, Liverpool vs Manchester United is more tense," he confirms.

"The quality, the competitiveness between the two clubs. You play with all the respect in Everton vs Liverpool but Everton is still outside by some way.

"The last 20-25 years, it's been close between Liverpool and Manchester United. So it seems to be a game that is tighter, with a lot of, let's say, bad banter between the two fanbases.

"Now, you see Gary Neville and Jamie Carragher on the same TV show expressing all those things in a very nice way, but back in the day when those two players were facing each other, it was a different type of interaction." 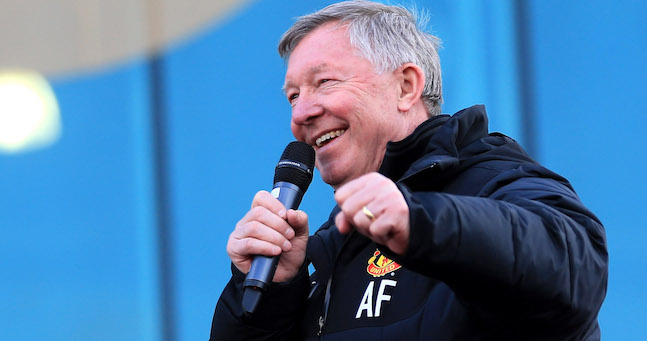 Alex Ferguson's team-talks would be different for these games, it won't shock you to hear. The master of mind games had his methods to ensure that players would not be overwhelmed by the occasion. 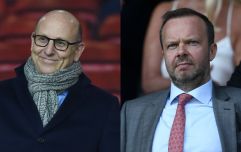 END_OF_DOCUMENT_TOKEN_TO_BE_REPLACED

"You've got to speak individually to each player," Saha says recalling Ferguson's tailor made pre-game speeches, "to make sure you fire them up, you motivate them in the way they need."

"And some, you need to calm them down." Can you guess who he's talking about?

"If you speak to Roy Keane and tell him to break a leg, he's going to break three or four and get red carded," Saha laughs.

"I remember Sir Alex being very calm and trying to make sure everybody felt free to express themselves and to enjoy the game."

And if there is any other derby game in England that can compare, it would have to be the North London Derby.

Saha only played once against Arsenal in his short time at Tottenham, but he recalls it being a "special fixture."

"You recognise the history of the clubs, which is symbolised by the players," he says.

"Physically it was very intense. Most of the team were very fit and played quick football. Some players' faces change, it's very intense during the week [preceding the game].

"It was not a great result," Saha says, remembering defeat at the Emirates in his only North London Derby appearance.

END_OF_DOCUMENT_TOKEN_TO_BE_REPLACED

"Oh, well I've tried to reduce the score there, you see."

And ahead of Sunday's fixture, Saha is hoping his former side can continue their strong run of form and consolidate their recent dominance over Arsenal.

"We still need more trophies at Tottenham, and they've got the manager for that," Saha says of Jose Mourinho.

"At any moment you can see Spurs becoming more dominant, they're on the right track. Those three players, Son, Bale and Kane, playing with confidence, it's very powerful. Whereas you can see Arsenal are struggling this season for form and for actual world class players."

But as any footballer will tell you, form goes out the window in a derby game.

Louis Saha spoke to JOE in conjunction with William Hill