The Three Lions have reached the semi-finals of the World Cup - all they have to do is win their next two games at the tournament in Russia.

After a defeat against Belgium in their final group game, Gareth Southgate's team ended up on the side of the draw that many perceive to have the easier route to the final. They play Colombia in the last-16 on Tuesday, and after they get past them, they will beat the winner of the tie between Sweden and Switzerland. They will then be in the last-four of the competition in Russia. Simple. 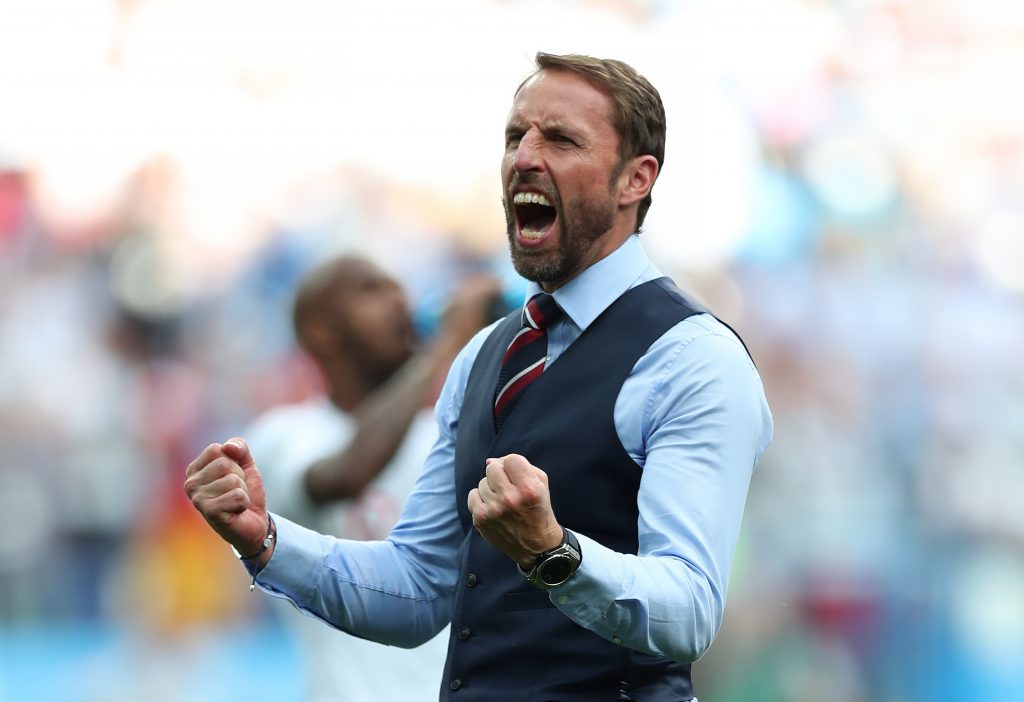 This is the narrative many supporters of the England team have told themselves over the past few days. Gary Neville said following the defeat to Belgium that England should be very positive about their chances of reaching the semi-finals of the tournament. Paul Merson told Sky Sports that he would be "shocked" if England do not reach the last-four and that Colombia are a "poor" side. The old adage of taking it game by game seems to have been discarded.

There are just a few problems with the theory that England have a semi-final place sewn up. 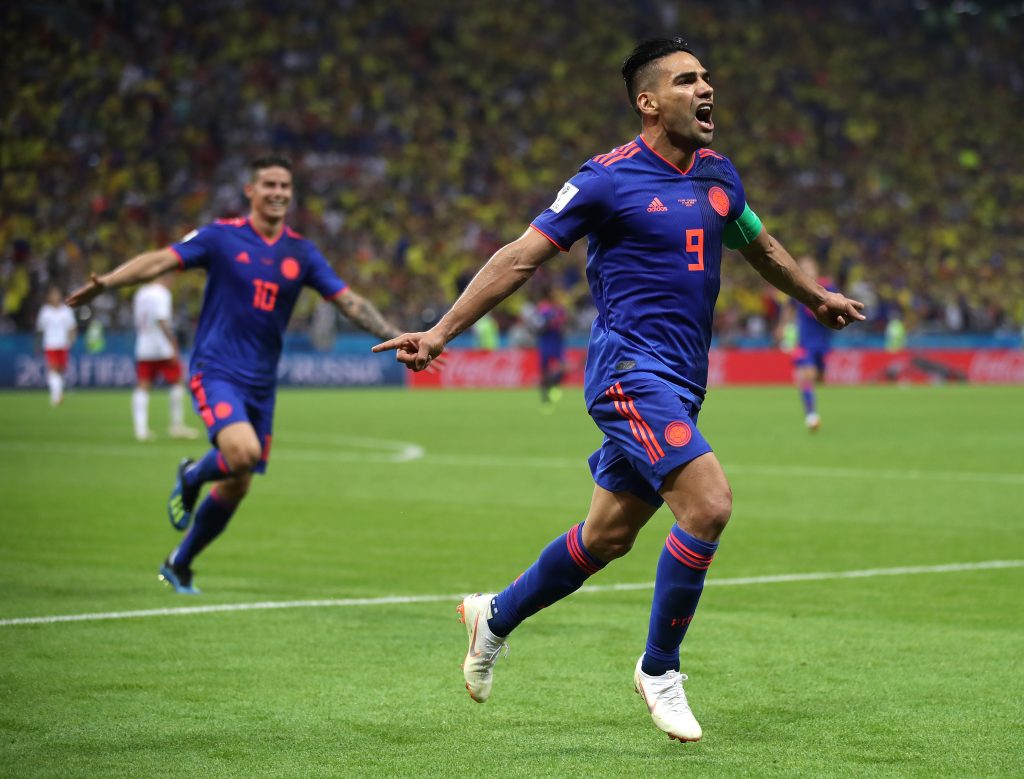 END_OF_DOCUMENT_TOKEN_TO_BE_REPLACED

Some perspective and a couple of home truths are badly needed to counter-balance the hype. Luckily, Alan Shearer is on hand to speak some sense about England and their World Cup hopes.

The former England captain said that the current side shouldn't fear any of the teams still in the tournament, but they also shouldn't get "carried away" and be so "arrogant" to start plotting a route to the final on July 15.

"Before the World Cup started, I saw the quarter-finals as a realistic aim, and a decent performance by a young team too, and us being in what some people perceive to be the easier half of the draw does not make a difference to either," Shearer told the BBC.

"I also don’t think we can start picking and plotting our route to the final and say we only have to beat Sweden or Switzerland in the quarter-finals and we are in the last four. With our record at major tournaments, how on earth can we be so arrogant to look ahead like that, or think we will roll anyone over? England have won two knockout games at World Cups since 1990 - against Denmark in 2002 and Ecuador in 2006 - so, before we get carried away, let's deal with Colombia first."

England play Colombia on Tuesday in the final last-16 tie before the quarter-finals begin on Friday. Southgate's side are talented and in good form. The match against Colombia should be an even contest, and neither side can afford to look past it to the quarter-finals or beyond.


popular
QUIZ: Can you name the Football Italia cult heroes? | Part 2
Justin Gaethje tells Conor McGregor to wait his turn
The SportsJOE 12 o'clock quiz | Day 72
SportsJOE 2000s Football Quiz | Round 3
Only a true nerd will get full marks in our 2016 football quiz
SportsJOE 2000s Football Quiz | Round 2
The SportsJOE 12 o'clock quiz | Day 71
You may also like
1 year ago
More people in Ireland watched England v Croatia in World Cup than All Blacks win
1 year ago
Gareth Southgate offers classy response when asked about Declan Rice
1 year ago
Toni Kroos responds strongly to Mesut Ozil claims of racism in German camp
1 year ago
Benjamin Mendy responds to Pep Guardiola's comments on his social media use
1 year ago
Everton on brink of signing Yerry Mina from Barcelona
1 year ago
Jose Mourinho explains why Paul Pogba plays better for France than he does for Man United
Next Page