"Another one for the bed-side cabinet!"

Aiden O'Brien is scoring goals and making a difference for his club. With two big World Cup qualifiers coming up, he has certainly got Stephen Kenny's attention.

The 27-year-old was the hero for Sunderland in their League Cup win over Blackpool, on Tuesday. O'Brien had already bagged a brace when Blackpool equalised with just three minutes to play.

END_OF_DOCUMENT_TOKEN_TO_BE_REPLACED

With the prospect of a penalty shoot-out looming, O'Brien made a well-timed run to score the winner from close range. His hat-trick vaulted the Black Cats into the third round of the League Cup.

Sunderland boss Lee Johnson was fulsome in his praise of the Ireland international. He said:

"I'm really delighted for Aiden O'Brien. I thought maybe he didn't get the credit he deserved last season. Charlie [Wyke] finished the chances but he often played better.

"He deserved more of the credit for Charlie's goals. We gave him that internally, he's a really good player."

As for O'Brien, he was "buzzing" to notch up his second, third and fourth goals of the season. "It's great to be scoring goals," he said. "It's what I love to do and as soon as I get a chance, I always back myself to take them...

END_OF_DOCUMENT_TOKEN_TO_BE_REPLACED

"We've got a great team spirit, as you can see from the performances. We're picking up wins - sometimes we're not playing as well as we want, but we're still winning. That's a good sign, and if we can keep that up over the season, I think we'll go far.: 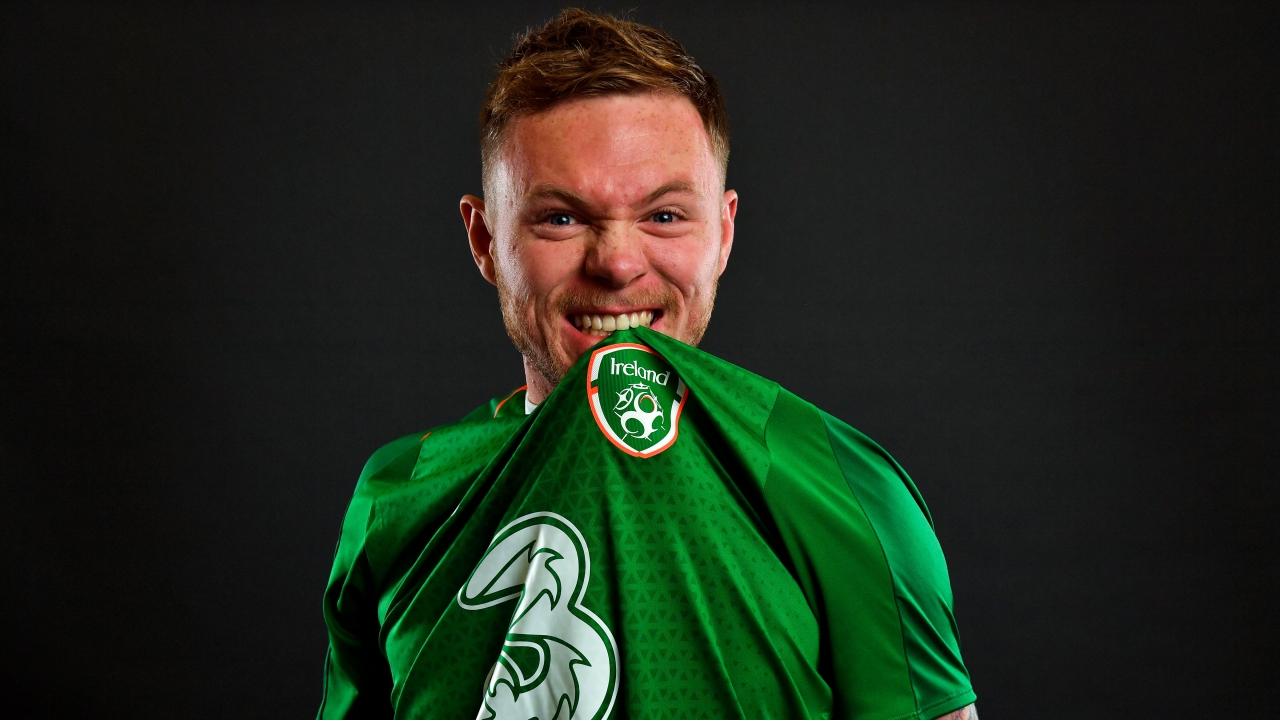 O'Brien has five caps for Ireland and scored his only international goal against Poland in 2018. His last Ireland game was against Georgia in 2019.

END_OF_DOCUMENT_TOKEN_TO_BE_REPLACED

He has since moved from Millwall to Sunderland and scored 10 times for the Mackems in 45 outings. He has yet to feature in green for Kenny, to date.

With Troy Parrott netting twice for MK Dons this season, Adam Idah having a couple of Norwich run-outs and Anthony Scully bagging an EFL Trophy hat-trick for Lincoln, on Tuesday, Kenny has some striking options for the early September games against Portugal and Azebaijan.