"There are plenty of Scottish players that have played for other teams."

Aiden McGeady has detailed the level of abuse he suffered in Scotland after choosing to play for the Republic of Ireland at international level.

McGeady earned 93 caps for Ireland, represented the country for 13 years and played for the Boys in Green at two major tournaments.

The former Celtic winger, however, says he experienced a major backlash in the country of his birth after switching international allegiance. 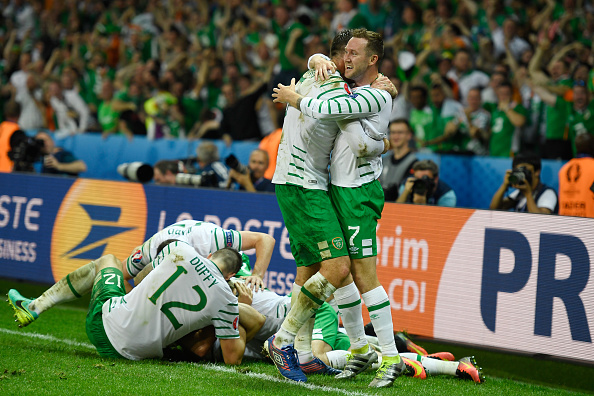 Aiden McGeady on why he played for Ireland ahead of Scotland.

Glasgow-born McGeady was eligible to play for Ireland through his paternal grandparents, who were born in a Gaeltacht area in Gweedore, Donegal.

END_OF_DOCUMENT_TOKEN_TO_BE_REPLACED

In an interview with BBC Sport Scotland, he was asked if he received a 'lot of flak' for his decision to play for Ireland over Scotland. The Sunderland winger was dumbfounded by the question.

"Did I receive a lot of flak for that? Come on, man," McGeady responded, before saying that he was booed at every away ground in Scotland every time he touched the ball when playing for Celtic. 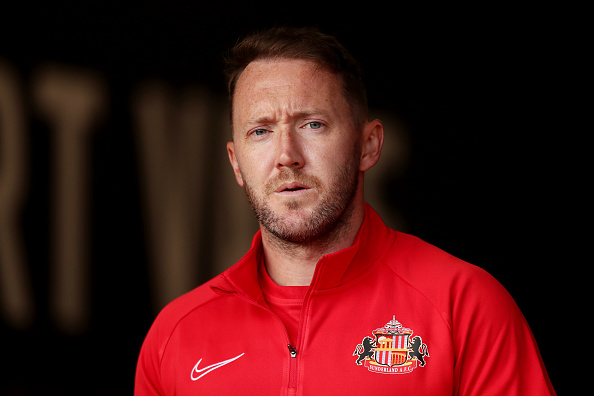 "There are plenty of Scottish players that have played for other teams," he continued.

END_OF_DOCUMENT_TOKEN_TO_BE_REPLACED

"Does Scott Arfield not play for Canada? Brian McLean - he chose Northern Ireland. Did they get the same abuse as me? No. Why did I get that abuse?"

He then explained why he ended up playing for Ireland over Scotland, the country of his birth.

McGeady didn't play for his school team in Glasgow, so he wasn't called up to the Scotland underage teams. Ireland did not have such a rule. 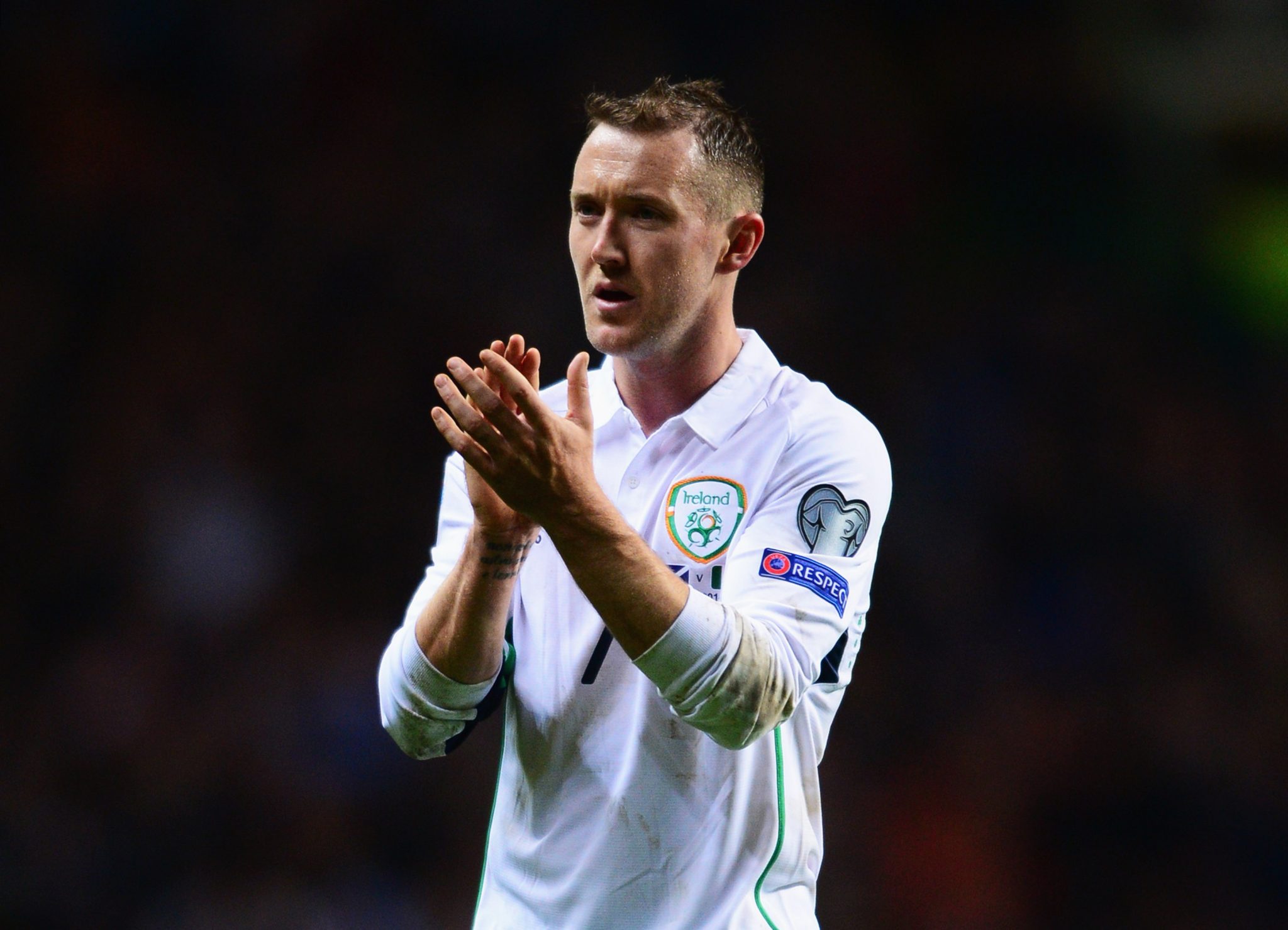 Meanwhile, Packie Bonner, the former Ireland goalkeeper who worked as a technical director for the FAI at the time, reached out to McGeady's father and grandparents and the talented winger switched allegiance to Ireland. 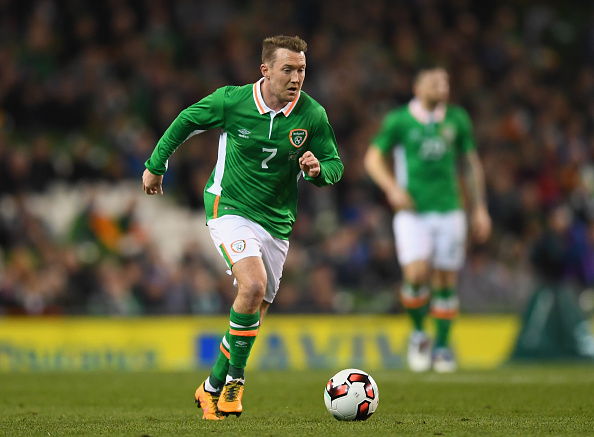 "Packie Bonner knew my dad and my grandparents. He asked if I wanted to play for Ireland from like Under-14, Under-15. Then I just played for Ireland. That was it.

"I knew the boys. I liked the setup. When I got in the (Celtic) first team it was like, ‘How is this guy not playing for Scotland?’ It’s not like I’d just chosen Ireland."

McGeady also detailed the abuse he suffered when playing in Scotland after he opted to represent Ireland.

He questioned why other players who switched international allegiance did not receive similar treatment. McGeady feels that he, and James McCarthy, a fellow Glaswegian who played for Ireland, were targetted. 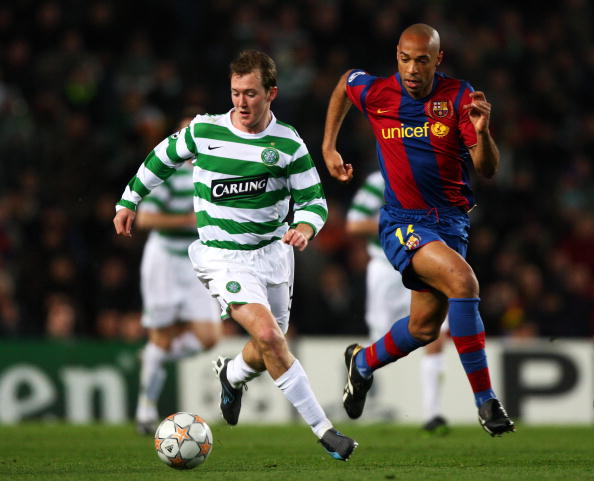 McGeady on the abuse he suffered in Scotland after playing for Ireland.

"It’s small-minded individuals, isn’t it? That’s all it is," McGeady said.

"Hearts, Hibs, Motherwell, Falkirk. Everywhere, booed everywhere I went. They wanted me to fail. Didn’t happen to anybody else, did it? James McCarthy got the same. 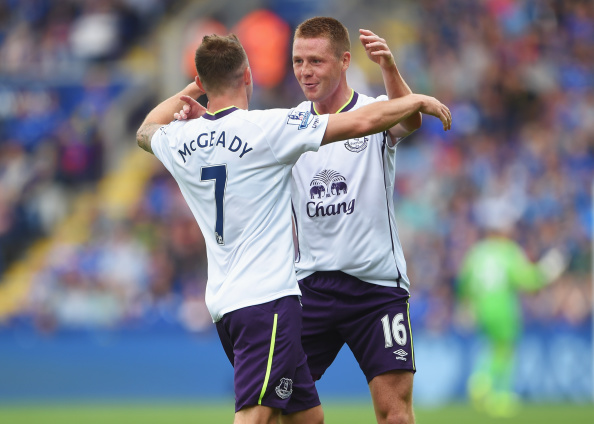 "Plenty of other players have switched allegiances to countries, but they’ve not all got that. In a way, it’s a compliment because if they didn’t think you were a good player, they wouldn’t be bothering.

"I used to get it everywhere I went really. Traitor, turncoat, Judas, not from everybody, but from proper Scotland fans, which there aren’t that many of in Glasgow. It’s mainly Ireland or England, isn’t it?”

🗣️ 'The other players that I mentioned, why did they not get the same abuse that I got?' 🤔

📻 @kennymacsport catches up with Aiden McGeady. Listen to the full interview in the Scottish Football Podcast ⤵️

McGeady made 252 appearances for Celtic and helped them win four Scottish titles before he signed for Spartak Moscow in 2010 in a transfer worth £9.5m.

After four years in Russia, the winger returned to the UK to sign for Everton. He also had spells with Sheffield United, Preston North End and Charlton Athletic on loan.

McGeady, 36, has played for Sunderland since 2017 and helped the Black Cats earn promotion back to the Championship this season. He is out of contract in the summer.

The winger last played for Ireland in 2017.


popular
Glass half full as Derry's positive play produces five fantastic goals to reach All-Ireland semis
Liverpool set £60m Mo Salah price as contract talks continue
QUIZ: How many of the 10 most successful football counties can you name without making a mistake?
Patrick Vieira claims he was 'much better' than Roy Keane in new interview
Éamonn Fitzmaurice explains Aidan O'Shea's best position and how it can be used against Kerry
Conor McGregor and Floyd Mayweather 'in talks' about a rematch
Matt Le Tissier says he asked Sky Sports why they never sacked Jamie Carragher
You may also like
5 days ago
Robbie Brady: Three Championship clubs line up Ireland winger on free transfer
5 days ago
Burnley name their price for Nathan Collins with two Premier League clubs interested
6 days ago
Troy Parrott wants to 'impress' Antonio Conte during Spurs pre-season
6 days ago
Aiden McGeady could be Hibs bound as Lee Johnson drops transfer hint
1 week ago
Three Premier League clubs reportedly want to sign Nathan Collins
1 week ago
"Is Stephen Kenny telling him to do it?" - Liam Brady questions Ireland tactics and contract decision
Next Page