"People think it is ambiguous because she doesn't want to talk about it any more."

The Women's World Cup is zooming along nicely, with Brazil and France looking good in their opening matches. Norway won their opener against Nigeria, and comfortably so, but many fans coming late to the story would have noticed Ada Hegerberg was not playing.

The world's best player made her senior Norway debut in 2011 - at the age of 16 - and racked up 66 caps over six years but, in 2017, she opted to step away from international football. Her decision was, she said, down to how the Norwegian Football Federation treated women's football.

On latest episode of PlayXPlay, host Jenny Murphy was joined by Dublin footballer Niamh McEvoy and SportsJOE editor Conan Doherty as they take a look back at the first weekend of World Cup.

The trio discussed Hegerberg missing out on the World Cup [from 38:00 below] and McEvoy had some strong words for members of that FOX panel. 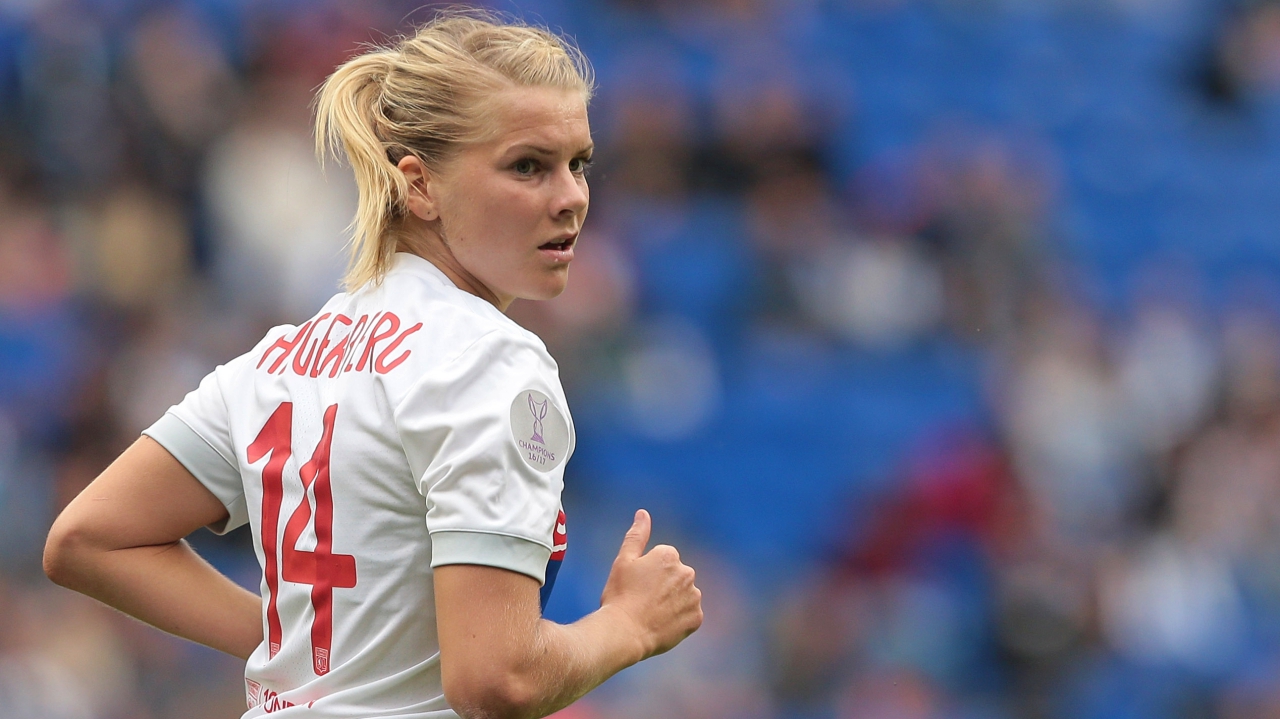 After refusing a call-up to the Norwegian 2019 World Cup squad, Hegerberg spoke about her decision, and dealings with the NFF, to Josimar magazine.

"It was tough at so many camps. I have been broken mentally. It has been a deeply depressing feeling. I had nightmares after being with the national team, you shouldn’t have things like that. If you want to get anywhere in life you have to make choices.

"Immediately the thought came into my mind - 'I think I’ll have to stop playing for the national team'. Everything just ran off and I started to sleep well again."

On FOX Sports, two legends - Heather O'Reilly (USA) and Ariane Hingst (Germany) - criticised Hegerberg for taking what they perceived to be a solo run, and not being clear with her reasons for stepping away from Norway.

"If you're famous," said O'Reilly, "you have a huge opportunity to be clear with your platform, and that brings change. She's not clear with what her platform is, at least to us. Is it marketing? Is it pay disparity? Is it grassroots efforts in Norway? Is it the coaching staff that she doesn't get along with? what is it exactly?!

"If she was a little more specific, she would gather more respect from us." 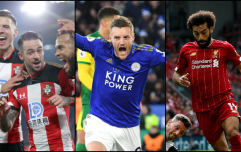 END_OF_DOCUMENT_TOKEN_TO_BE_REPLACED

McEvoy, who has three All-Ireland wins with Dublin, believes Hegerberg has been more than clear about her reasons from not representing her country, and appearing at this World Cup.

McEvoy criticised O'Reilly for not having an idea about Hegerberg's major concerns and says the 231-times capped USA star should have looked into the matter more.

"Is it grassroots? Yes. Ada Hegerberg said that. She said it very clearly. She has been very clear and she has come out and said it once. People think it is ambiguous because she doesn't want to talk about it any more. She did say there are no academies for the girls and there are academies for the boys. From as grassroots level they're not treated the same... Absolutely fair comment, and when you go up through the ranks, to her, it is noticeable that the foundations are not there.

"She has come out and she's said that so that [on FOX Sports] is a load of shite, what they are saying. It is because she's said it."

McEvoy and Jenny Murphy both feel the Lyon striker is not issuing any more statements or coming forward for interviews, at present, because she has already stated her case and does not want to move the spotlight from her former teammates.