The Premier League's 2020/21 season kicked off at the weekend and 12 teams got to show what they are made of. Liverpool continued their impressive run at Anfield while newly promoted Fulham and West Brom both lost 3-0.

END_OF_DOCUMENT_TOKEN_TO_BE_REPLACED

On the latest episode of The Football Spin, Paddy McKenna, Reuben Pinder and Nooruddean Choudry made a good first at their Premier League predictions, with some interesting calls being made about potential break-out stars.

A couple of new signings were mentioned but there was a focus on the league's top prospects with Brighton and Ireland forward Aaron Connolly getting a mention alongside two up-and-comers at Liverpool and Manchester United. 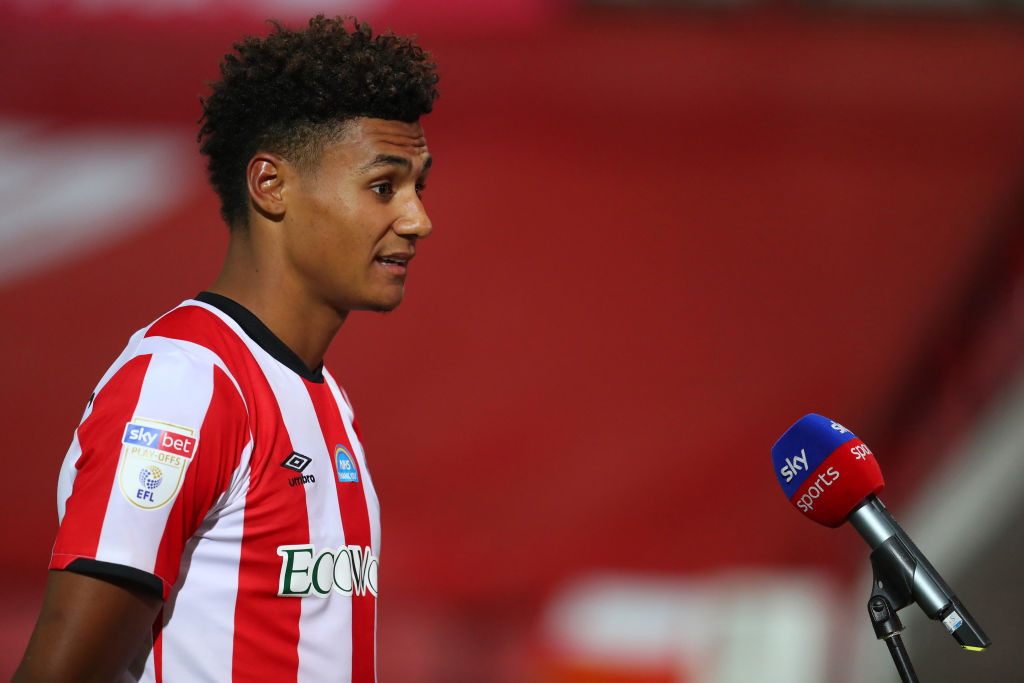 "He's a very complete player and would probably link up well with Jack Grealish and score a lot of goals." - R.P 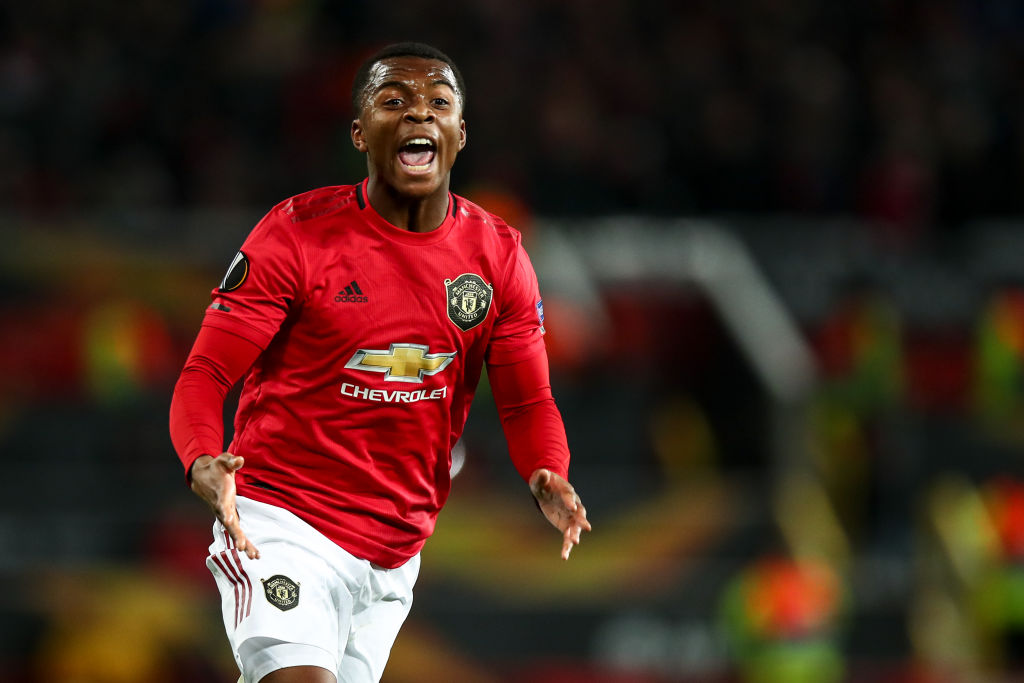 "He is a very young player who has had a few injury issues. He's a full-back and he'd be competing with Aaron Wan-Bissaka, if he doesn't go out on loan. There's high hopes for him at United. I like a proper, attacking full-back who has all the potential in the world to be an amazing player. I'd love it to be him." - N.C 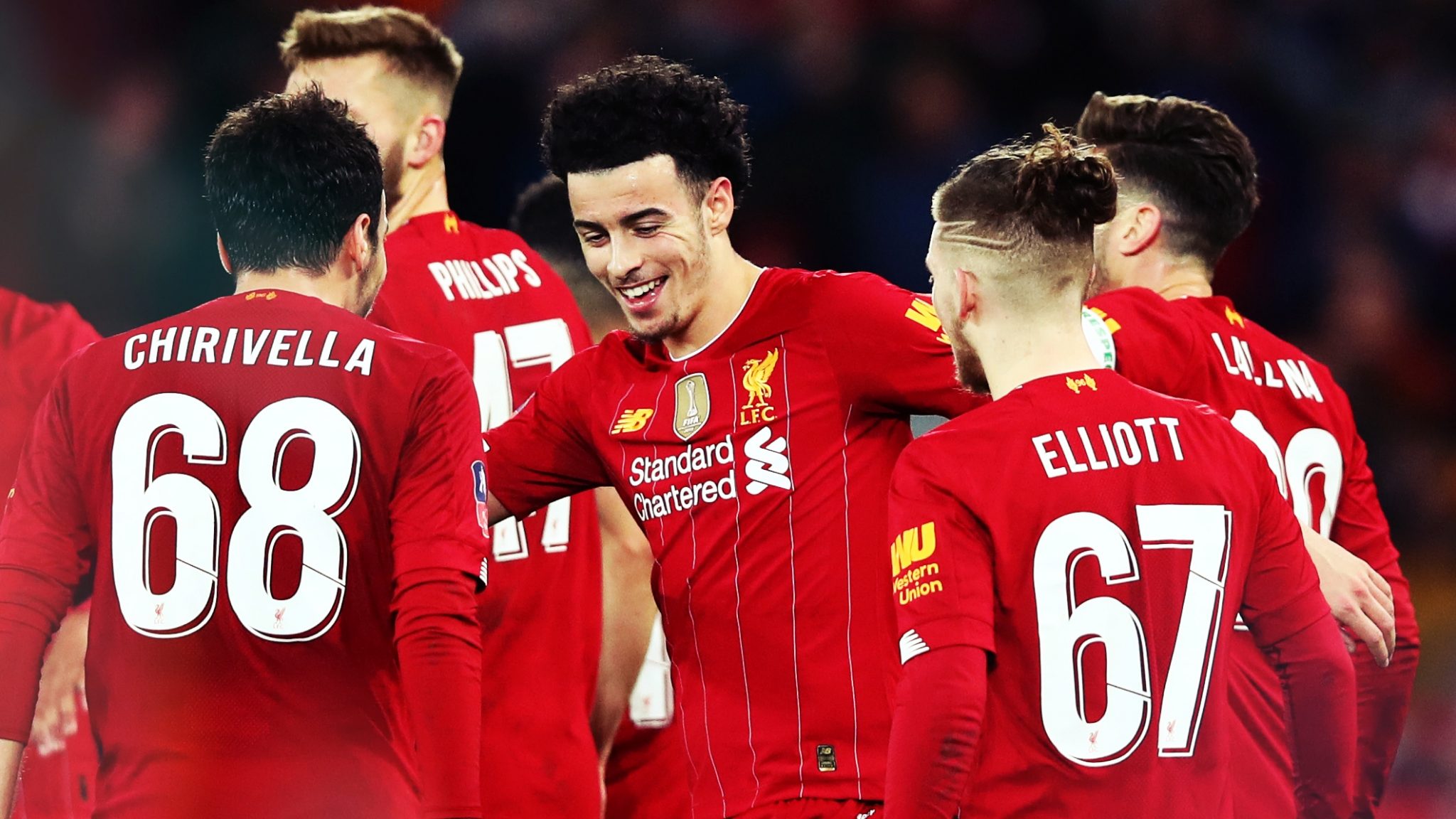 "I do like the looks of Jones at Liverpool. If they play so many games... and the one advantage of not being able to sign too many players is that you have to give young players a chance." - N.C 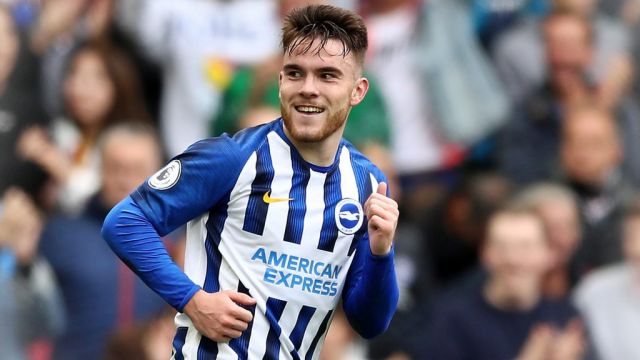 "I think he's going to be really good for Brighton this year. In the last nine months, he's stepped up a lot. And whilst Ireland were ****ing abysmal in their two Nations Leagues games, he was a huge bright spot. Every time he gets the ball, he wants to beat the full-back. And he's more than capable of it - he's got lots of tricks, lots of confidence and, at 19, is still only a young guy." - P.M 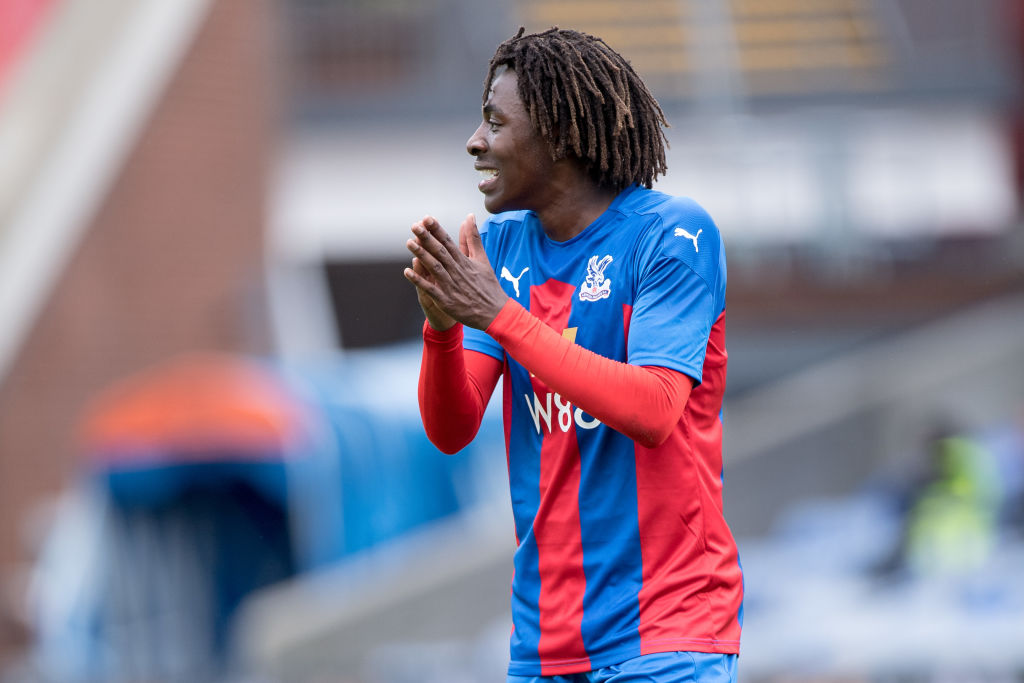 "A number 10 who looks so confident. The perfect guy to play with Wilfried Zaha... ideal for taking away all the attention on him and linking up with him... Now with a creative number 10, who likes to dribble, it's very exciting." - R.P

Pinder ruled out the Chelsea pairing of Kai Havertz and Hakim Ziyech as 'break-out stars' as they have already established themselves elsewhere in Europe before moving to the Premier League. There was a mention for Everton defender Anthony Gordon, too, but McKenna is doubtful if he will get a regular first XI run.