Four Ireland internationals who should move clubs in January

The January transfer window opens in two weeks and there are a few Republic of Ireland internationals who should consider moving clubs.

While a few of the players in the Ireland set-up have impressed at their clubs recently, including Shane Duffy at Brighton and the Burnley trio of Robbie Brady, Jeff Hendrick and Stephen Ward, others have not enjoyed the best of times.

Switching clubs in the middle of the season isn't always the most well-advised move, but it can often jolt a footballer's career back into life. In the case of the following quartet, it's exactly what they need. 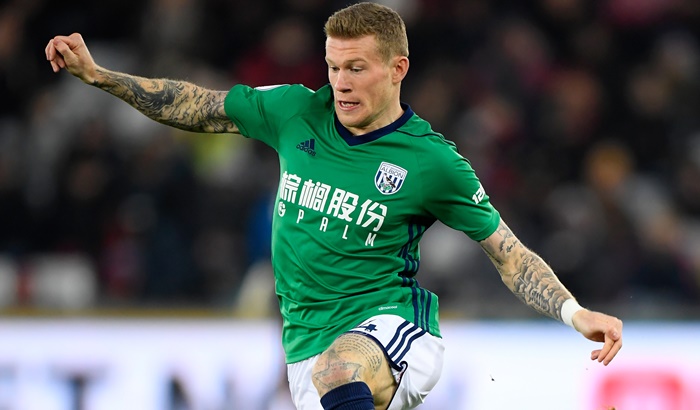 He's been flying for Ireland but the winger hasn't been a regular starter at West Brom this season and a lack of competitive Premier League minutes may come as a concern to O'Neill. The 28-year-old Derry native was a shining light during Ireland's World Cup qualifying campaign, scoring five goals which included crucial strikes against Austria and Wales.

However, his career at the Hawthorns has stagnated somewhat. He started in the 2-1 defeat to Manchester United on Sunday, but that was the first time he'd been picked in the line-up since August.

Although he lasted the full 90 minutes, West Brom fans were unhappy at the absence of Chris Brunt who later came on. It's been a difficult season for the Baggies and McClean may consider a move away from West Midlands. 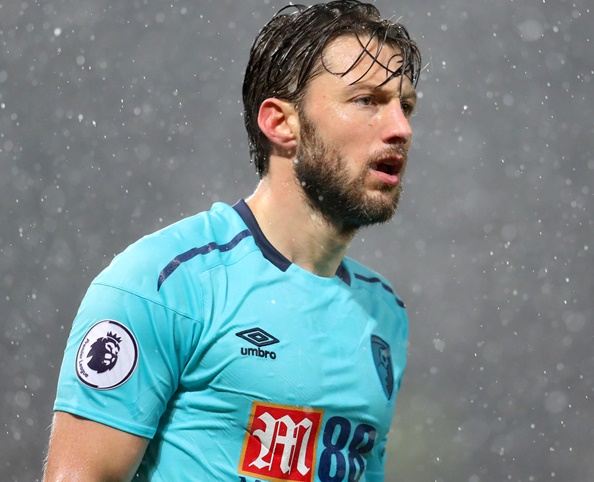 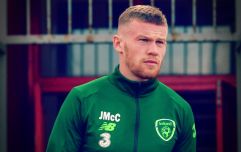 END_OF_DOCUMENT_TOKEN_TO_BE_REPLACED

Arter has had more starting opportunities than McClean this season, but the 27-year-old has been linked with a move away from Bournemouth.

West Ham manager David Moyes reportedly wants the six-time Ireland international at the London Stadium and, although there is no indication that the midfielder is itching to leave the Cherries, a change of scenery may help him recapture his best form.

Arter was born in Sidcup in south-east London so a move away from the south coast and closer to home may be attractive to the former Woking playmaker. 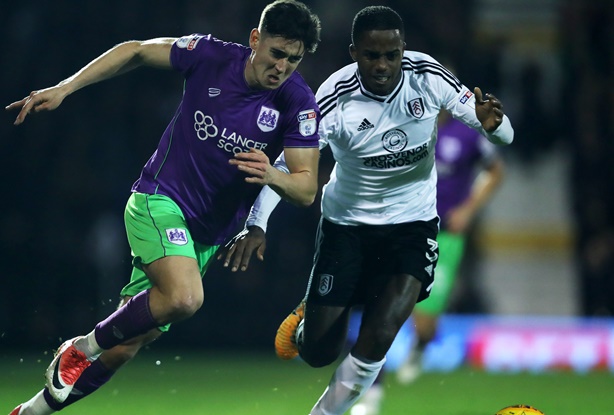 The pacey winger has impressed with Bristol City in the Championship this season and may be of interest to a few Premier League clubs. O'Dowda has proven himself as one of the most effective wide men in England's second-tier and, although he is currently sidelined with an ankle injury, don't be surprised if there is speculation surrounding his future in weeks ahead.

O'Dowda impressed on his competitive debut for Ireland, in the win over Moldova, and is tipped to a mainstay in the international set-up in the years to come. 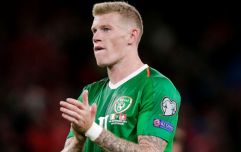 END_OF_DOCUMENT_TOKEN_TO_BE_REPLACED

The 22-year-old caught the eye in October when he scored a beautiful volley in Bristol City's League Cup victory over Crystal Palace. He has also scored one and assisted three in the current Championship campaign, starring on the wing as The Robins push for promotion under manager Lee Johnson.

There is a sense that O'Dowda is destined for Premier League football. With pace and precision from wide areas, he could be a real asset for a bottom-half Premier League side (realistically, he wouldn't be a regular starter for one of top-half table). 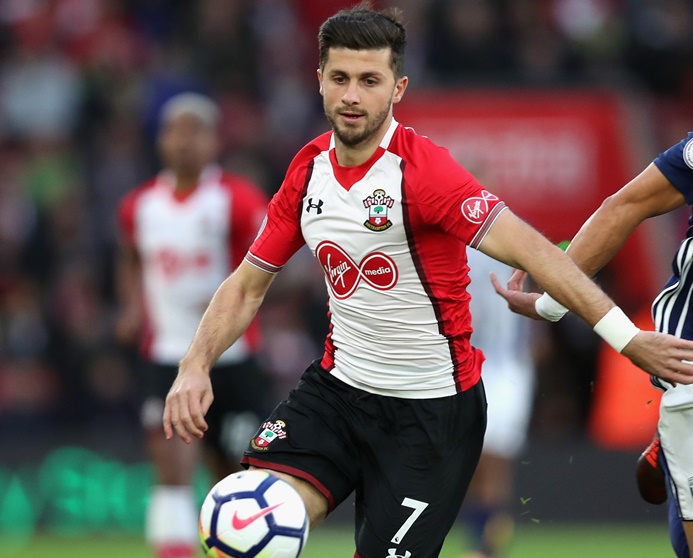 The goals have dried up for Long. And badly. Long will be 31 by the time the window closes and, with Manolo Gabbiadini and Charlie Austin both ahead of him in the pecking order under Mauricio Pellegrino at Southampton, there is a sense that is time at St Mary's is coming to an end.

Long was a regular starter for the Saints earlier in the season but his long quest for a goal - he hasn't scored for club or country since February - has taken its toll on his confidence. With Pellegrino perhaps losing patience in the Tipp man, it's perhaps the right time to embark on a fresh challenge at this stage in his career.

The former Hull City striker was linked with a move away from Southampton in the summer and it could be a similar story next month.

popular
Rio Ferdinand recalls Roy Keane sparking out United youngster in training
The SportsJOE 12 o'clock quiz | Day 309
Sean Cavanagh speaks nothing but sense about what GAA players should do in the gym
Robbie Henshaw one of three Irish players deserving of Lions Test XV
Referee Mathieu Raynal puts Sexton in his place after TMO mess
"I feel it is important to provide people with some context surrounding this photo."
Jamie Redknapp's face after going toe-to-toe with Roy Keane as Matt Doherty caught in the crossfire
You may also like
4 months ago
James McClean could be in trouble for reaction to his red card
7 months ago
James McClean opens up on sickening, Covid-related hate mail
11 months ago
James McClean fined by Stoke for balaclava Instagram post
11 months ago
QUIZ: You have 90 seconds to name every team James McClean has played for
1 year ago
James McClean knew exactly what he wanted to say to the Danes
1 year ago
'I'm a white Irishman... That's not high on the agenda in England'
Next Page