Wladimir Klitschko linked with shock return to the ring in April

Klitschko hung up his gloves after his TKO defeat to Anthony Joshua in 2017 but, apparently, the Ukrainian legend may be tempted to make an unexpected comeback in 2019.

Matchroom boss Eddie Hearn currently has a date to fill, having booked Wembley for April 13 in the apparent hope of having Joshua attempt to unify the division against the winner of Tyson Fury and Deontay Wilder but the controversial split draw in Los Angeles means that a rematch makes the most sense for those two. 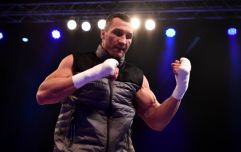 END_OF_DOCUMENT_TOKEN_TO_BE_REPLACED

Hearn is now reportedly targeting an American debut for 'AJ' opposite Jarrell Miller and that leaves Hearn stuck for a main event at Wembley.

According to boxing insider, Steve Bunce, Klitschko has been approached for a clash against a high-profile Brit which would fill the gap on April 13.

"I still fancy Joshua fights Miller in America," Bunce said on the BBC 5 Live Boxing Podcast. "I think either the April date gets pushed back or something else goes on there.

Last year we saw @Tyson_Fury successfully return to the ring.@bigdaddybunce has news of another former heavyweight World Champion potentially plotting his comeback!

"I’m hearing some stuff about a fight that might be.. . I'm not sure if I can drop it now. I'm hearing all sorts of stuff... 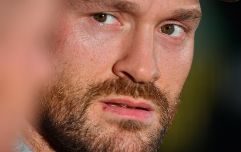 END_OF_DOCUMENT_TOKEN_TO_BE_REPLACED

"Wladimir Klitschko’s coming back, he’s going to fight again and I’m hearing him linked with a big British heavyweight.

"It’s not Fury and it’s not Joshua and I’m hearing that could be the fight that we see there."

The biggest British name at heavyweight who is not Fury or Joshua is undoubtedly Dillian Whyte, who had been holding out hope for a rematch with 'AJ' in spring.

Whyte has enjoyed a remarkable win streak since his first and only career defeat to Joshua in 2015 and his brutal knockout win over Dereck Chisora before Christmas ought to have earned 'The Body Snatcher' a massive fight next. 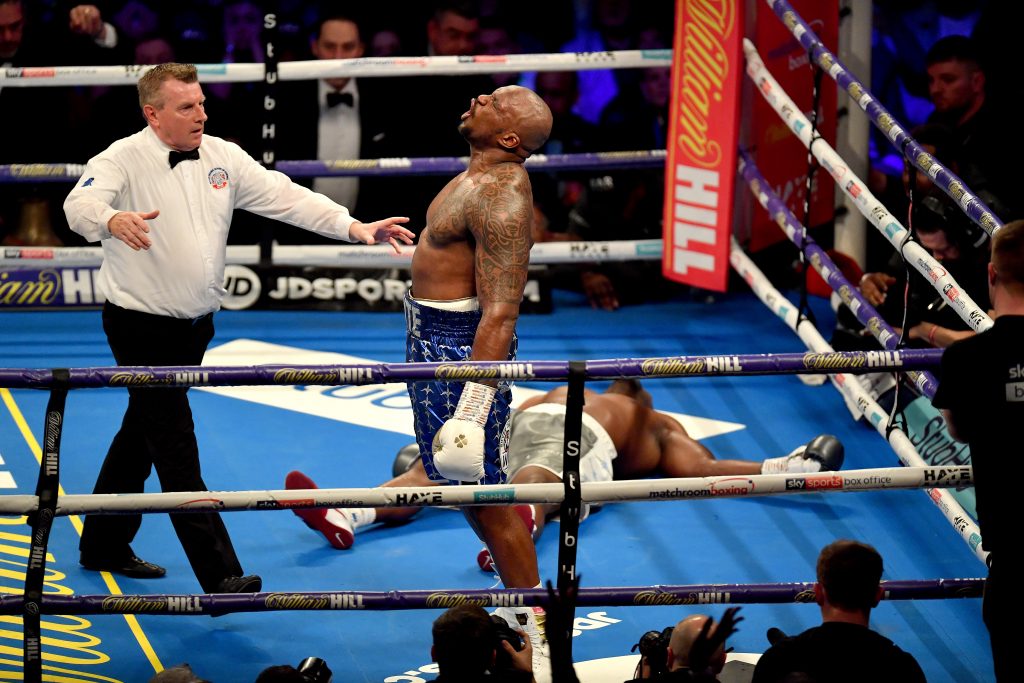 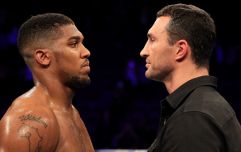 END_OF_DOCUMENT_TOKEN_TO_BE_REPLACED

If Klitschko decides to dust off his gloves for a London return, Whyte will happily welcome the former world heavyweight champion back to the ring.

"I’ll fight Wladimir Klitschko and knock him out if he comes back, I’ll definitely knock him out," Whyte said on talkSPORT.

"I know exactly what to do. I trained alongside him, I sparred him for years and I know what he’s like, I’d knock him out.

"He’s a great fighter, he gave Anthony Joshua hell, but I just believe it’s my time now and I know what to do. I know how I need to fight him."


popular
"I never really cried or got emotional over what I've done as an individual. I couldn't give a s***"
Six golfers that could improve Europe's fortunes at 2023 Ryder Cup
"If I break my wrist, it's on f***ing both of you." - Koepka and Berger act the spoiled child
"I was off the grid" - Aidan O'Shea respond's to Mayo criticism after club championship win
The FootballJOE Pub Quiz: Week 7
'I won The Open by six shots in my home country, but this was the best week of my golfing career'
Garry Ringrose raves about four young Leinster stars to watch this season